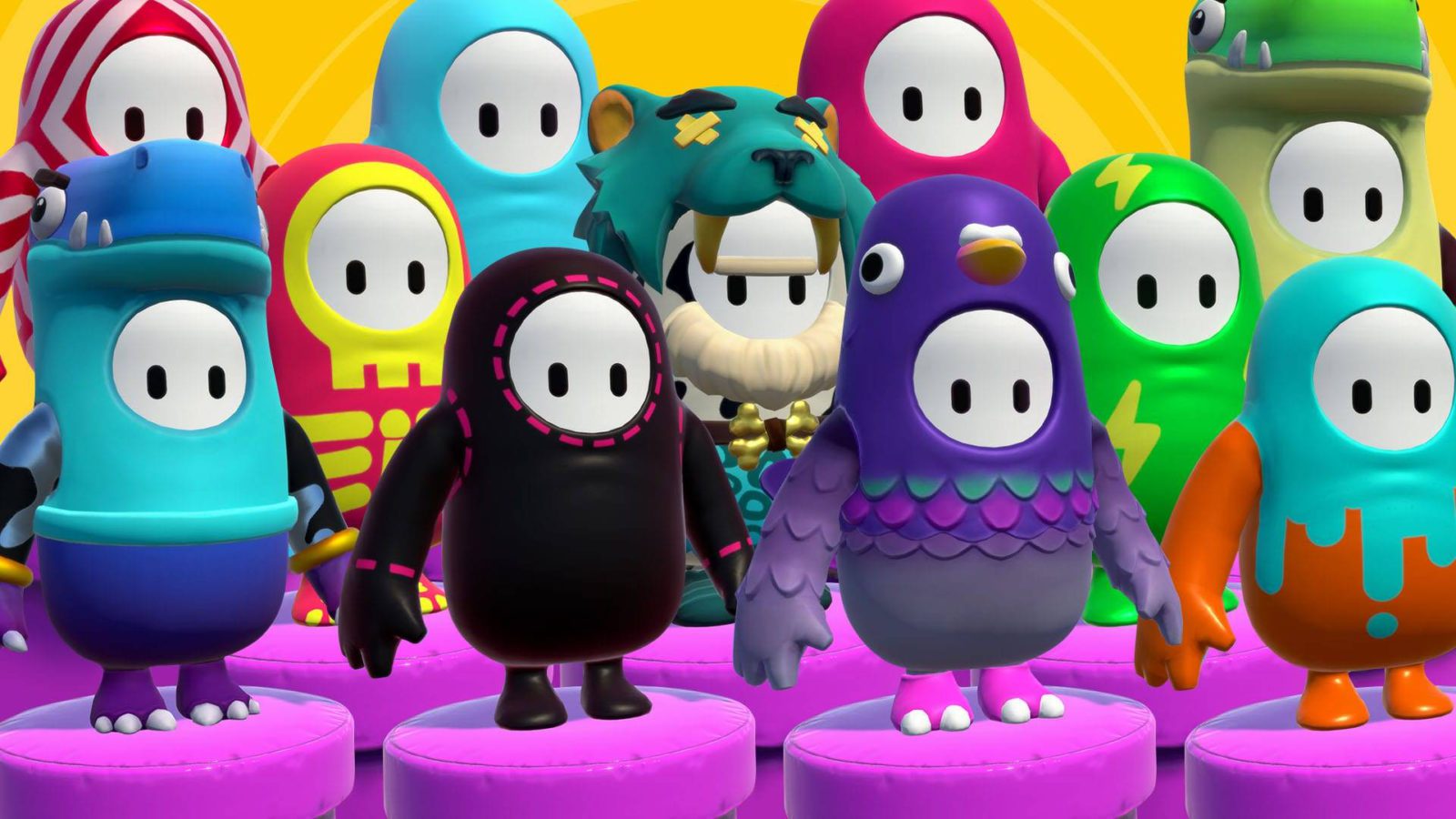 The game is wildly popular

Fall Guys: Ultimate Knockout is a 2020 platformer battle royale game developed by Mediatonic and published by Devolver Digital. It was announced at E3 in June 2019 and released on 4 August 2020 for Microsoft Windows and PlayStation 4. The game draws inspiration from game shows like Takeshi’s Castle, It’s a Knockout and Total Wipeout. However, Fall guys hack like speed hack, jump hack, is deteriorating the quality of the game.

Fall Guys received positive reviews from critics, who praised its chaotic gameplay, character design. The visual appearance and attributed part of its success to its release during the COVID-19 pandemic.

It has made a grand entry in the gaming industry. The game publishef by Devolver Digital has now sold more than 8 million copies on the PC games store and a hidden number on PlayStation, which has made it hit the top of the charts, with an increasing demand by the day.

Fall guys hack: “Fall Guys” might be the most freaky battle royale there is. You play as a gummybear-like creature, with numerous funny outfits to try, running to make your way through mazes, obstacles, jumping challenges and other game show-like activities to emerge as the best out of the competing players.

It was published on August 4 and is available on PlayStation 4 and Windows for a price of $19.99. It has hit a whopping peak of 439,000 players at a single time.

Players are uploading clips where it appears that some people are using jump hacks that allow them to completely outrun the competition by taking massively long jumps, imitating the jump hacks used in games like Mario. In a youtube video, uploaded by Zylbrad, we can see a cheater burst through the map in the mini-game, using speed hacks, jump hacks which helped the hacker to jump in the air, and speed off throught the obstacles, whereas the rest of the players are barely stumbling through the starting area.

This is not an isolated occurrence. There are more clips of similar hacks existing, in all probability from the PC version of the game, where Fall guy hacks are easier to implement.

There are many tweets being launched by agitated players who cannot understand why anyone would want to cheat in a ‘wholesome bean game’ where all you have to use is a ‘W’ key.

There is also a type of hack that allows players to just fly over obstacles, like so: Fall guy hacks: Hacker flies over objects

Devolopers to take action against the speed hackers

Indie developer Mediatonic tweeted that it is working on a fix that will presumably hit the game “soon.” A representative for the developer added, “Cheating takes away from everyone’s enjoyment of the game.” In the meantime, the battle royale developer encourages people to report hackers.

Hacked: It’s worth noting, though, that hacks can’t ensure that you’ll win the game, as luckily, there’s still elements of randomness that you can’t control. Sometimes, though, hackers get egoistiv and try to gloat at the finish line — while other players are working hard to reach the finish line.

Players destroy their own teams to sabotage hackers

The hacker problem still lingers on with more players now taking the matters into their own hands. This means they are banding together in pursuit of the irresistable honorable goal that is destroying hackers.

Fall guys Mod: The easiest way to stop a hacker from victory is turning on them during team modes. If somebody is clearly hacking during a team game, that person’s own team has a duty to stop it. Then the hacker has no choice but to give up.

Fall Guys Has A Hacker Problem, hence developers are starting to issue bans.

Fall Guys Hack: Inspite of its mind-boggling graphics, this multiplayer game commits to provide an immature sense of fun. This game is less savage in compatison to other fist-clenching and combat style competition of other battle royales. Its surprising for the players to see fall guy hacks enabling cheaters to rush through their matches at unbelievable speeds.

The players have united to undermine these rules, losing team games on purpose so that cheaters can’t advance. But others have merely tore their hear apart in frustration and complained to the developers about the fall guys hack issue.

Mediatonic is dealing with one of the cons of overwhelming popularity

Hackers, at this point, do not plague every match but they’re doing enough damage that it’s starting to weigh on some players. Many employ illicit cheats that allow them to bypass start countdowns, move at ludicrous speeds, jump incredibly high, and teleport. They do this in order to either pick up easy wins. Or easily acquire crowns, which they can spend on rare costumes or cute cosmetics. The cheaters also do this for the mere satisfaction they get by trolling other players.

Fall Guys players battle not just each other, but also battle against ridiculous comedy physics. The sheer momentum of a crowd barging in toward a single goal is enough to get your adrenaline gushing. Cheating in these particular ways goes against the spirit of the game.

Fall guys Crack: Today, Mediatonic said on Twitter that dealing with cheaters is a “top priority”. While its software automatically detects and blocks cheaters after a match ends, it’s working to take “more immediate action.”

No multiplayer game will ever be able to completely eliminate hackers. But perhaps someday, we’ll get to live in an ethical future. Here, Fall Guys players no longer have to wholesomely work together. They can instead put their energies into ruthlessly trampling on and clawing at each other, like every other battle royale.