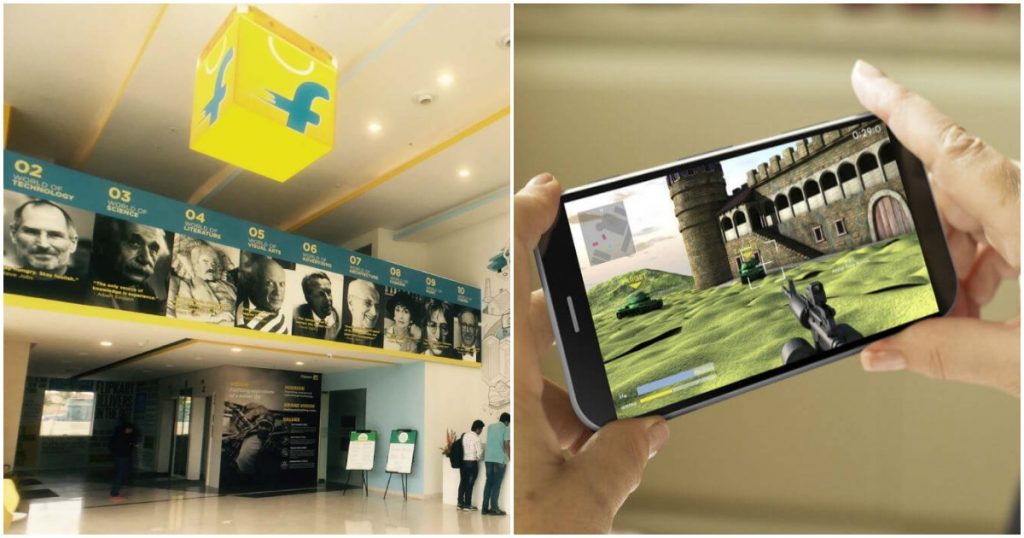 Flipkart acquires Mech Mocha’s IP (Intellectual Property) because it wants to strengthen the gaming strategy. Mech Mocha is a gaming startup. They put in 5 years to develop various games such as Ludo, carrom, snakes, and ladders, etc and sold it for an undisclosed amount. Arpita Kapoor, Mech Mocha’s CEO, and Prakash Sikaria, Flipkart CEO, jointly announced this merger. 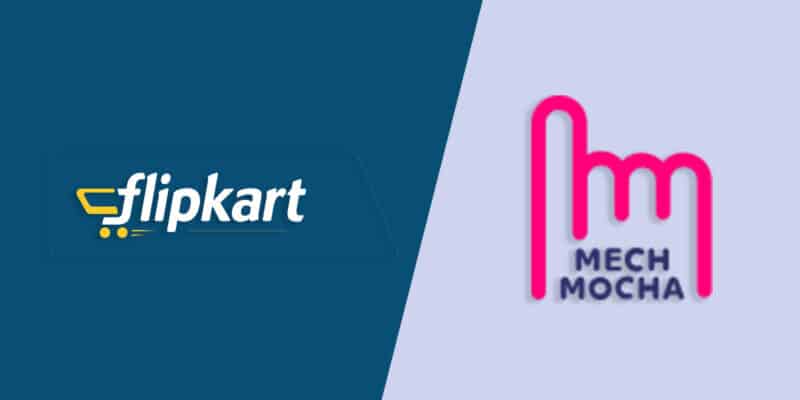 Happy to be a part of Flipkart:

The Mech mocha team is happy that Flipkart acquires Mech Mocha’s IP. They are planning to make use of Flipkart’s infrastructure and strong Ad campaigns to increase their sales. Mech Mocha team feels they can reach out to more people through Flipkart.  In this gloomy economy because of Corona Pandemic, this merger is a good move for both companies.

It’s a gaming start-up and Ankita Kapoor and Mohit Rangraju are its CEO and Co-founders. The firm is based in Banglore and makes games in multiple Indian local languages. Games that also encourage player interaction through chat. They are happy to be a part of Flipkart, now.

Speaking of acquisition and Mergers:

Microsoft acquires Bethesda Softworks. Even though many fans are disappointed by the recent state of Bethesda games, They believe new ownership by Microsoft may be the key to a future game’s improvement. Microsoft’s decision may lead to an Xbox Series X exclusive line of games in the future. Only time will tell if this news is true.