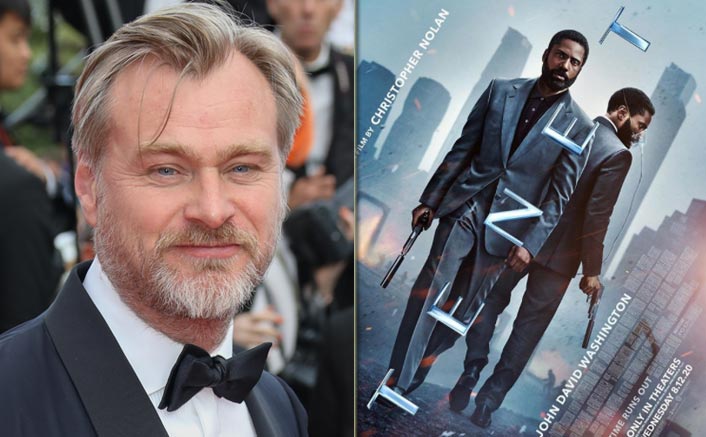 Christopher Nolan ‘Thrilled’ With the movie Tenet Box Office collections. He said that many cinemas closed down because of Covid 19 pandemic. This resulted in a little fewer collections. However, he feels the movie did a roaring business because it collected $350 million in the times of pandemic. Nolan also feels studios are drawing wrong conclusions from the box office.

This has affected the entertainment business along with the other industries, all over the world. Many cinema houses like Regal cinema have shut down. These cinema houses were major crowd pullers but now hardly anyone visits them. Because of quarantine and other regulations, people prefer to watch movies at home, online, etc. In these bleak times, the movie Tenet is has done $ 350 million in business and so Christopher Nolan Is ‘Thrilled’.

Christopher Nolan has directed the movie, Tenet. It is produced by Emma Thomas. The film has a brilliant star cast such as John David Washington, Robert Pattinson, Elizabeth Debicki, Dimple Kapadia, etc. Its story is that one can travel reverse in time and that you have to believe in whatever you are doing.

He is a British-American film director, producer, screenwriter. His Hollywood movies are very distinct and have a personal touch. After studying the art of making movies, at a young age, he made films such as Following, Memento, The Dark knight trilogy, Insomnia, Tenet, etc. Emma Thomas is his wife and she produces all his films. Together they found the production house Syncopy.

Tenet crosses the 283 million mark. Being a Christopher Nolan film it’s an underperformer. This is so because everyone has a huge expectation from Nolan and also many cinema houses were closed in the US and Uk, because of Covid 19. Nolan feels it differently and is extremely satisfied with the performance.