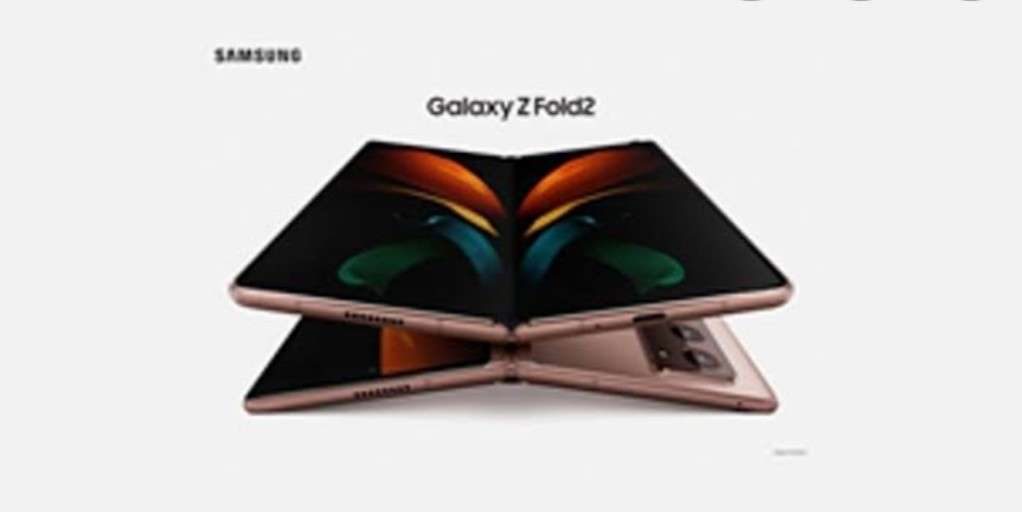 Samsung is planning to launch a very awaited model of smartphones. Galaxy Z Fold 2 is the foldable smartphone by Samsung.

Foldable mobile phones were attractive earlier also and now they have become more attractive when it comes to smartphones. Also, this will be the top models in smartphones provided by the company.

Though, people had little complaints about the preceding model of the same. But, the company stated that they will try their best to overcome the problems faced in the previous model.

For the full disclosure about the up-gradation in the latest model. We still have to wait for the company to disclose it.

But, we have some leaks about it. And they are:

Some leaks of Galaxy Fold 2

This latest model is expected to arrive in a gold-finished model. There will be some upgrades in the design and the configuration of the camera of the device as compared to the previous model. 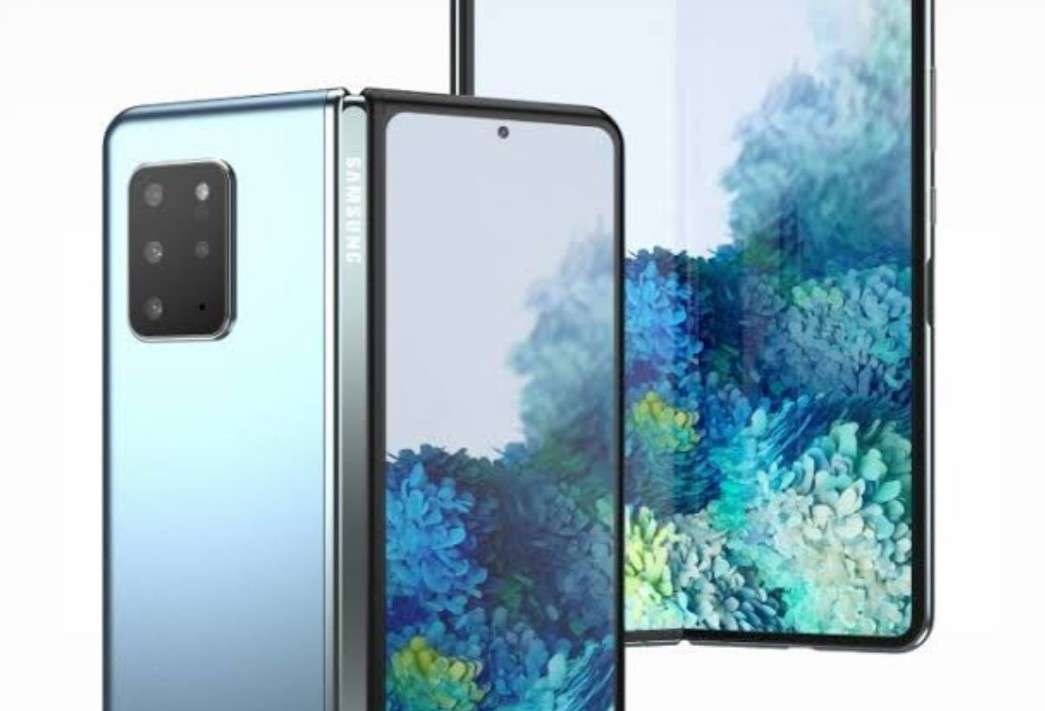 Also, it is rumoured that the Galaxy fold 2 might have the same camera configuration as the camera of Galaxy 20 Plus. Which was 64 megapixels telephoto camera?

There was a leaked image of this latest galaxy fold 2 appeared online. That image showed the gold variant of the mobile. We are not sure there is any other variant or not but gold will be one option.

Also, it is bigger in the display that the previous models as that were of 4.6 inches and this is of 7.3 inches. Though, there are still rumours going on saying it will get extended to 7.7 inches or 8 inches.

The Galaxy Fold starting model was at $1,980. But, we are not yet totally sure about the current model.

Also, we are not 100 per cent sure about the launches the company is going to make on its event on 5th august 2020. We are still making guesses about those launches. So, this can also be launched in that event. Let’s wait for the company to reveal!