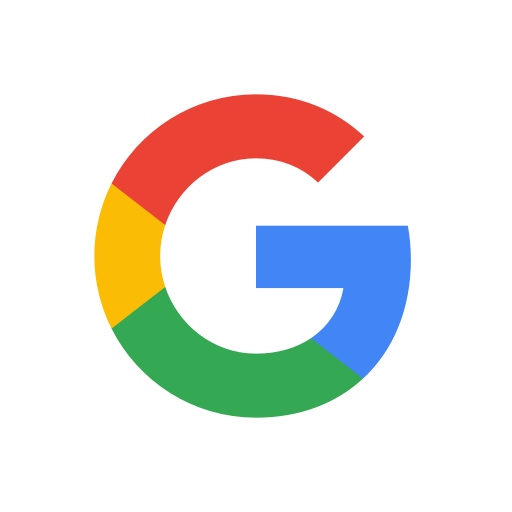 Google has recently announced that the company would invest $1 billion; over the course of three years. The announcement was made with an aim of accompanying and promoting the launch of a new and great initiative known as the “Google News Showcase”. 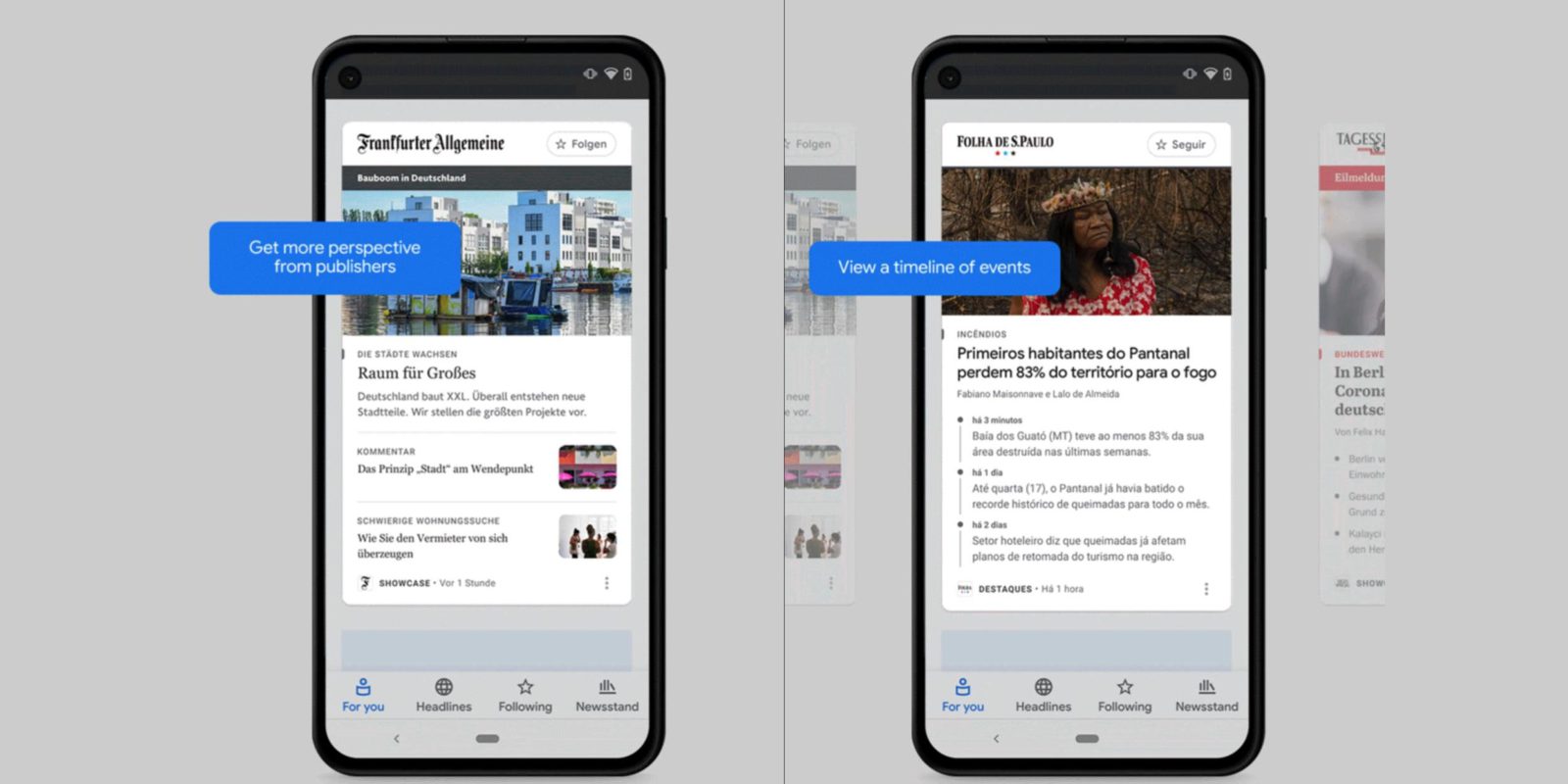 Sundar Pichai, the CEO of the tech giant, Google; on Thursday in a blog post, announced the same. He also opened up about some childhood memories of his father reading the newspaper every morning.

He further added, “I have always respected quality journalism and thought that a competitive news industry is essential to a functioning democratic society.”

Furthermore, the chief executive supporting Pichai’s claims added that their greatest financial contribution to journalism; to date is the $1 billion investment in news publishers.

He said that through the Google News Showcase, the organization aims to create a “different kind of online news experience.”

The Google News showcase, which is believed to be launch first on Google News available on Android devices; will feature a few selected news articles on the website.

Pichai said he hopes that the service will “give readers more insight into the stories that matter” and help publishers “build a deeper connection with their audiences.”

Robert Thomson, the CEO of News Corp; with publications like that of The Wall Street Journal and the New York Post; have welcomed this initiative by Google with open arms.

The new product, Google News Showcase will be launched soon on the Google News app that the users can access through Apple iOS. Furthermore, it will also be available in the future merely by using the Google-sponsored search future.

Publications which are rumoured to make their presence at the launch of Google News Showcase on Thursday; include Der Spiegel from Germany and Folha de S.Paulo from Bazil.