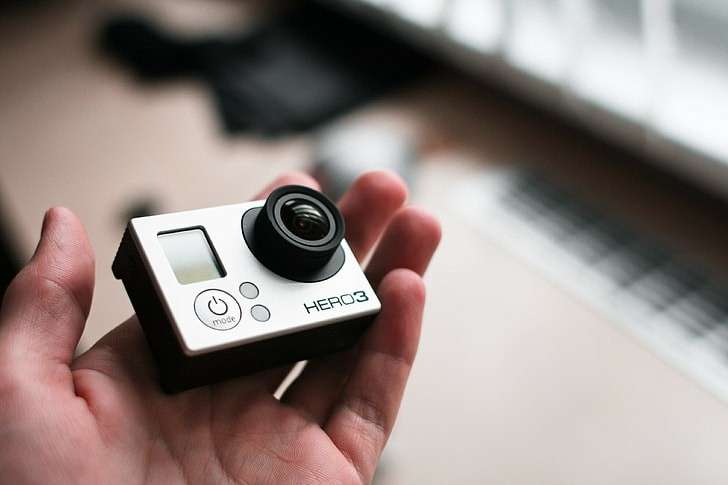 September-October has been the time when GoPro launches its action cameras every year since the last decade. So if the company follows its general schedule, we will have this year’s flagship action camera GoPro Hero 9 released in the same time. However, there are no updates from the company regarding this.

The new action camera will probably be called GoPro Hero 9, following GoPro Hero 8 released last year. Even though the company has not revealed anything yet, there has been many predictions about the features in the market. A leaked image of GoPro Hero 9 on the internet has added to this.

The image shows a camera lens on the top right corner of the front side. The new feature is the screen it has on the left side, holding almost equal space as the camera lens. GoPro Hero 8 had a black and white LCD screen in the front which showed shooting mode, battery level, etc. But this one looks like a coloured LCD display screen, comparatively larger than the previous one. This suggests that the camera may have a display screen for the front faced photos. This also seems believable as a new feature in the GoPro Hero 9.

But still, all these are predictions and none of this is confirm. If this feature comes out in the new device it is going to be of a great use to vloggers and digital content creators.