We all know why we care about Gordon Ramsay. He had entire shows dedicated to being sassy to incompetent idiots. However, sometimes we get...

We all know why we care about Gordon Ramsay. He had entire shows dedicated to being sassy to incompetent idiots. However, sometimes we get tired of the nearly staged setups and look for something a bit more genuine. Well, what’s more genuine than a phone to phone screen app like TikTok? It’s about as genuine as Kraft Mac.

But, the achievements of TikTok aside, what we came here for is Gordon. He’s gotten on TikTok for whatever reason (guess twitter users with bad plates @ing him got stale) and is now critiquing TikTok’s horrid food examples. Gordon’s no stranger to seeing some pretty nasty home chef creations, but he recently revealed in an interview that there is one dish that still haunts him to today. If a dish can haunt you then it must be pretty bad.

So what got Gordon Ramsay so rustled? 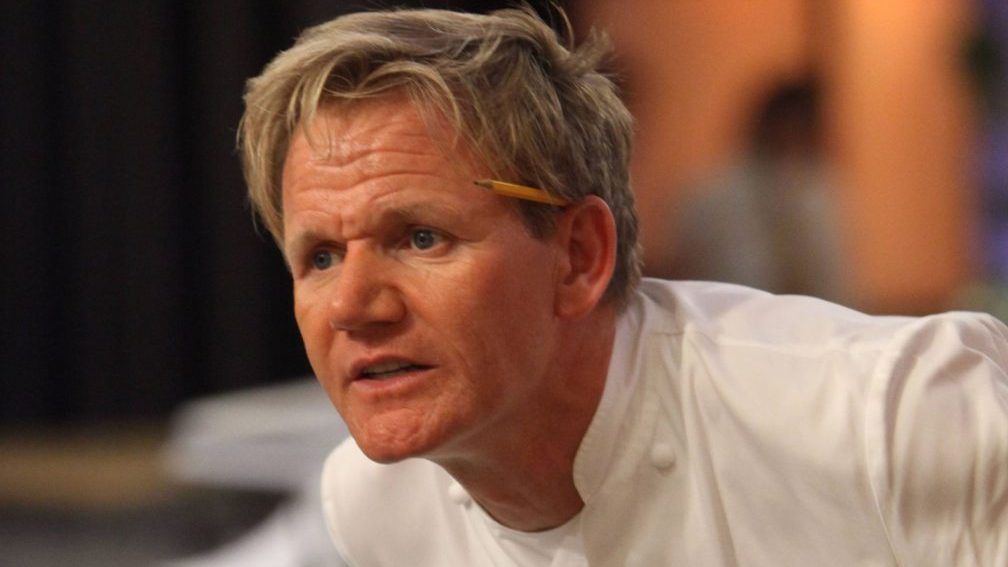 There’s another novelty that comes right before we get to the dish though. Gordon actually admitted there were talented people on TikTok! A compliment in a place where they should be devoid, good on him. He had this to say about the entire ordeal.

“There’s an exciting plethora of young talents on TikTok that are super, super talented… and then you cut to some really bad crap,” he said. “People are putting rib-eye steaks in toasters! They’re doing the most ridiculous things with ice coffees! It’s crazy.” 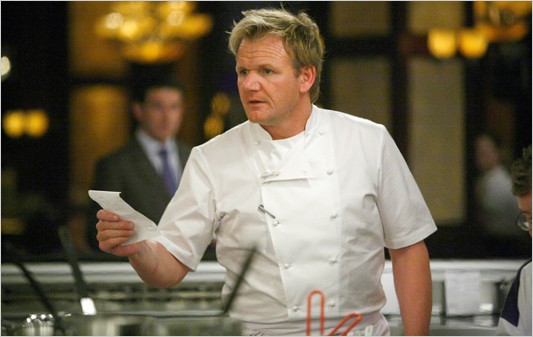 So yeah, the guy spends a good amount of time on TikTok calling people out. Sometimes, complimenting, other times wondering how these people function on a day to day basis. He mentioned that he’s seen people put steaks in toaster ovens, make coffee cocktails: it’s all just a big mess.

He did leave his comment, on the dish that destroyed him, which I’ll leave here:

“The one that I have nightmares every time I close my eyes is the guy that bought a rib-eye steak and he macerated it with something like four pounds of butter. It turned this thing into one of the greasiest, most disgusting steaks I’ve ever seen,” he said.

And to be honest Gordon, that’d mess me up too.