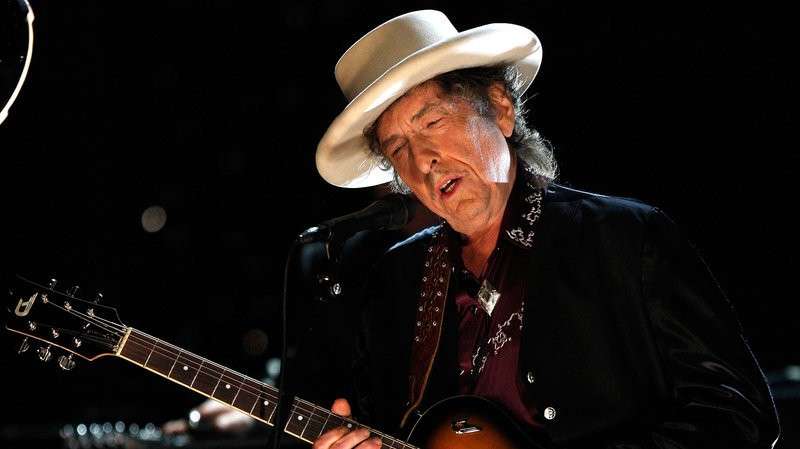 A major figure in popular culture for more than a massive fifty years, Bob Dylan is a extremely famous American singer, songwriter, author and a visual artist. His actual name was Robert Allen Zimmerman which he was born to, on May 24 in the year 1941 in Duluth, Minnesota. He started to go off by the name of Dylan while completing his graduation at the University of Minnesota. So , here is some sneak peak on Bob Dylan Birthday!

Here are some of the feathers Dylan has managed to collect in his hat throughout his long ranging career:

Here are some fascinating facts about the great American folk artist: