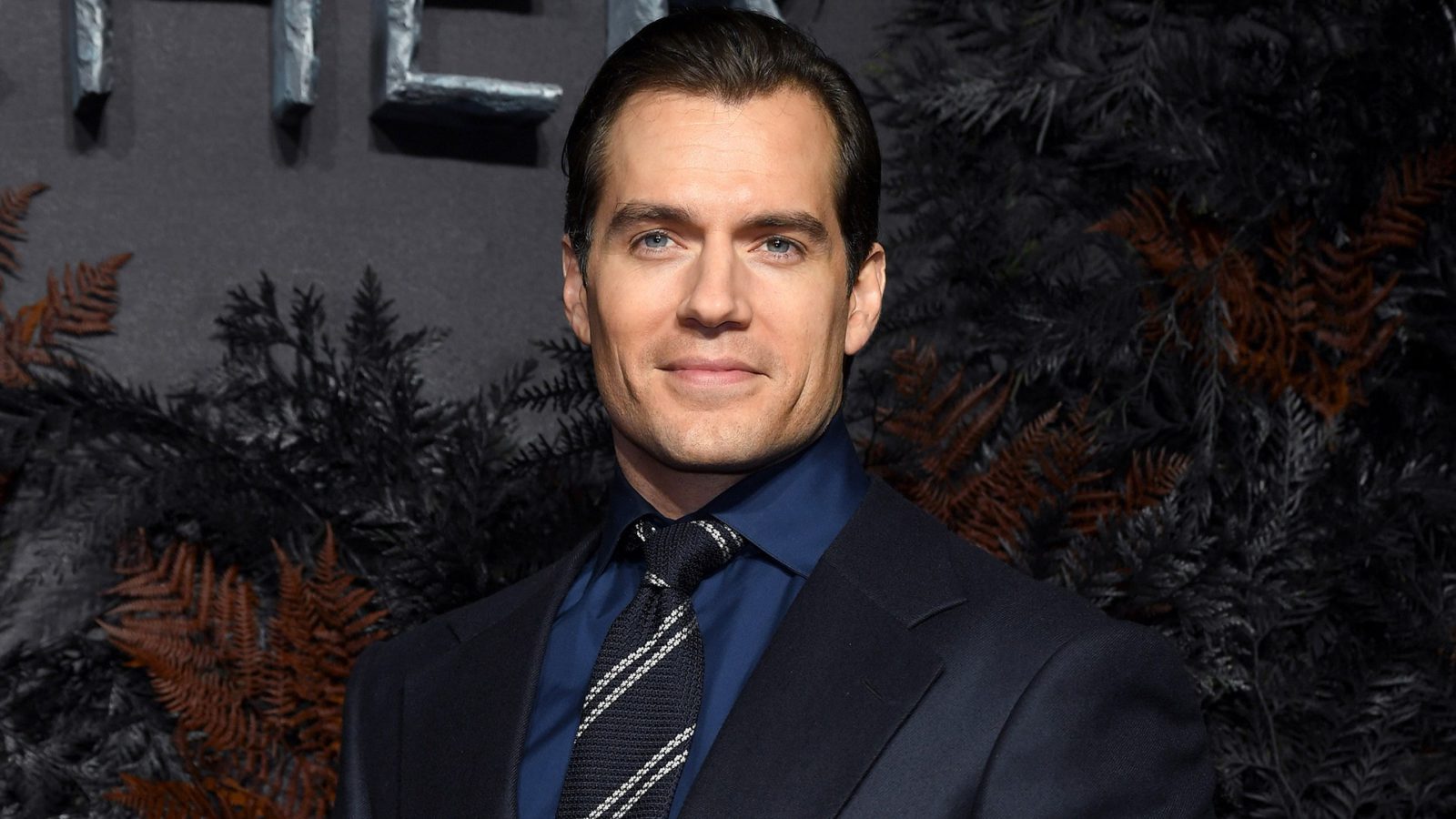 Henry Cavill on playing Sherlock is interesting. He explains why his version of Sherlock will be different. Actors like Benedict Cumberbatch and Robert Downey Jr have played Sherlock in different movies. Henry Cavill is 37-year-old, English actor, who is loved by this generation.

His recent performance as Sherlock Holmes in Enola Holmes was amazing. During his interview in Radio Times, Henry Cavill unfolded his character. Usually, the character of Sherlock Holmes is seen as a traditional misogynistic detective. This movie showcased a different side of him. When he was given the role of Sherlock, he did not read any books on Mw. Holmes. However, he watched Robert Downey Jr’s version as an alternative. The actor claims, that he learnt a lot from Robert Downey Jr’s depiction of Sherlock.

Although Henry Cavill was not the centre of attention in the movie, he managed to make a significant impact on the audience. He believes that Sherlock Holmes and he might have a lot in common. Throughout the journey of the Enola Holmes, Henry Cavill on playing Sherlock had realised that he think like Sherlock. Additionally, the well-known actor has an eye for details just like his character.

Henry Cavill on playing the Man of Steel Sequal:

Before Henry Cavill on playing Sherlock, he made his prominence in the role of Superman in the movie Man of Steel. The movie released in 2013 and since then people have loved Henry Cavill. Man of Steel got a seven out of ten and 56% on Rotten Tomatoes. For the sequel of this movie, he has not denied the rumours. In a recent interview, he said “They are doing their own thing out there, putting the movie together from the footage they shot,” 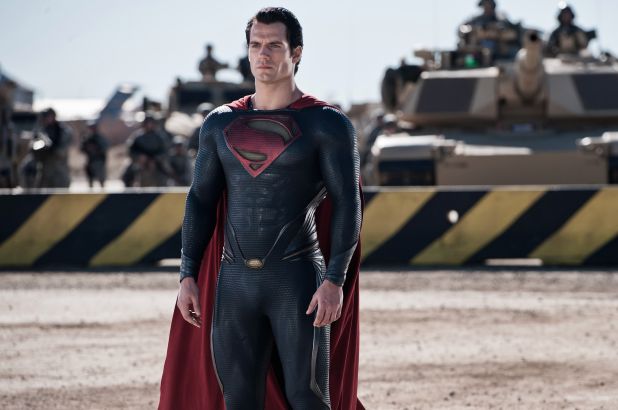