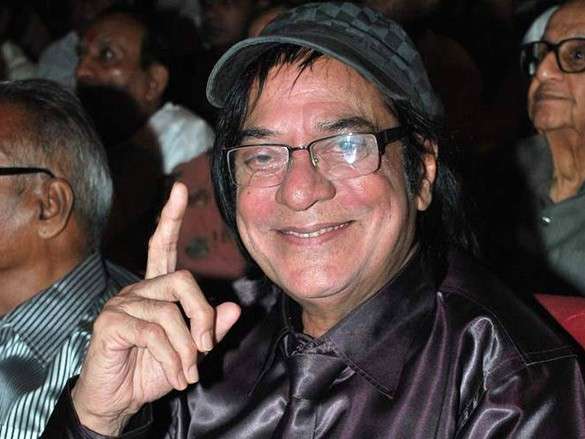 Jaaved pens an emotional note for his late father Jagdeep! The note as well his journey is indeed very heart warming. Take a look! 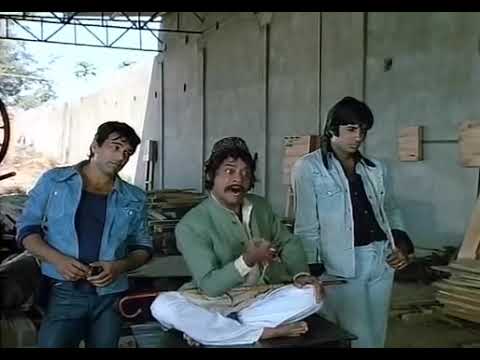 His role in Sholay!

Veteran actor Jagdeep, splendidly famed for his role in Sholay as Soorma Bhopali, breathed his last on July 8, 2020 at 8:30 pm. He passed away at his residence in Bandra due to age related health issues. The news was confirmed late night on Wednesday. He was laid to rest on July 9 in Mumbai.

Jaaved pens an emotional note for his late father Jagdeep!

Actor jaaved reminiscing his father’s journey in the cinema industry took to twitter to pen an emotional note for him. He additionally recalled how he had to combat economic condition and survival on the footpaths of Mumbai at a really young age. He also gave an insight to the people about the extent of Jagdeep’s love for the films. Jaaved said that all he breathed and lived was films.

“From 10 to 81, all he breathed and lived was film. After losing his father at 7 and losing everything else that existed of a good life after the partition, it was a head to head combat with poverty and survival on the footpaths of Mumbai. An 8 yr old with his mother thrown head first into the ocean. It was either sink or swim. So he swam. From working in small scale tin factories to making kites, selling soap, to walking behind a Maalishwala holding his canister of oil and shouting ‘Maalish, tel maalish’. At 10 yrs of age what destiny choose for him, as the light at the end of the tunnel, was cinema,” he wrote.

Further, he also thanked people for the outpouring of their love and wishes; “My heartfelt thanks to all those who shared the pain of my father’s departure with so much love, appreciation, and regret. Itna pyaar..itni izzat..itni duaaein..?????? Yahi toh hai 70 saalon ki asli kamai,” he wrote.

He further wrote a parting note that said; “What a man, what a journey…To the man, I called ‘papa’ and who the world knew by his various avatars, SALAAM !!! Aapka naam Sooorma Bhopali ayysaee naee tha,” Jaaved wrote.

This is another major loss to the film industry. Jagdeep, indeed was a very fine actor and bewitched people by the admirable portrayal of his characters. He will truly be missed. RIP!