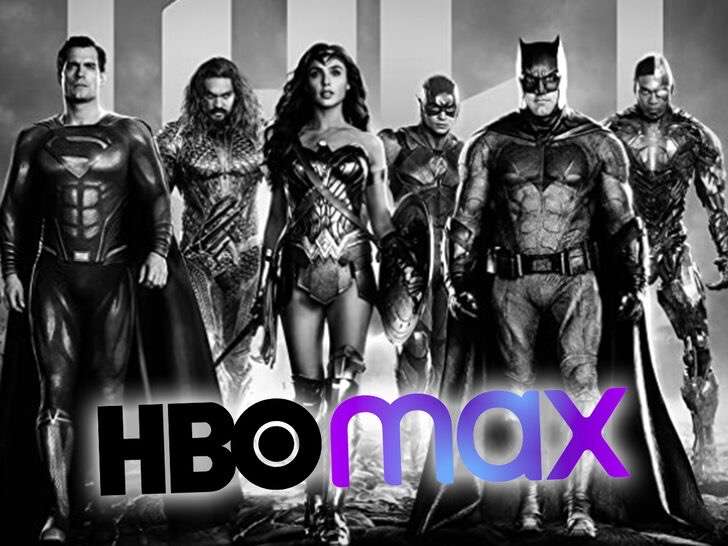 Just a normal day, Doug Bass wanted some Tom and Jerry Background while working. But there is Rather big surprise waiting for him, instead he got Justice league which is scheduled to released this month.

HBO said to be fixed this glitch, but more or less Doug Bass has got free premiere and what he has to say about Justice League Snyder Cut is not really shocking, we expected it and that’s what this hype is about. After all we have signed Petitions to bring Zack Snyder back, because we know what creative genius he is.

Let’s find out What Bass has to say about Zack Snyder’s Justice league.

when asked this question, Doug Bass Refused to give any spoilers. He said all he wanted to work with som Tom and Jerry background But instead of Work he got hook up with movie. According to Bass, First Hour of the movie is the best Marvel Movie, he has watched till date.

However, he get to watch One hour movie Only as glitch was resolved in time. So, movie is great for sure and can’t wait to watch it on 18th March. Yes, you have to wait till March 18, don’t go on streaming Tom and Jerry on HBO Max as this issue is already resolved. There is no official statement from HBO yet.