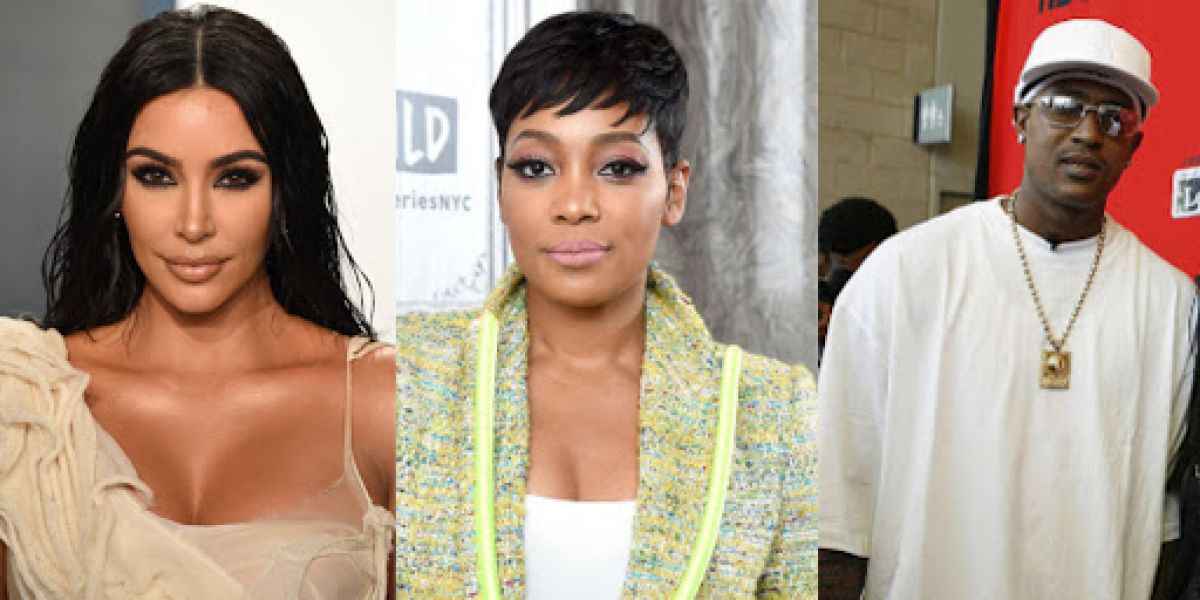 In a recent turn of events Kim Kardashian has joined the fight to free Rapper C murder. Corey Miller is the real name of the rapper and he is the younger brother of master P.  A tragedy in 2009 led to the conviction of C murder.  C murder was convicted of second degree murder after a 16-year-old Steven Thomas was shot outside a Louisiana nightclub. Following the 2002 incident, several witnesses have recounted their stories, stating that their stance which was the reason C murders conviction has been influenced by Louisiana police.  In spite of these confessions C murder has been denied another hearing or trial. His case received renewed interest because of,the August 12 episode of ‘No Limit Chronicles’.  This prompted Kim Kardashian west to rally her team of experts to join forces with Monica.

Kim Kardashian West took to social media to share a sound but heartfelt message ‘Since his trial witnesses have recanted, new evidence of his potential innocence has come to light and there are claims of jurors being pressured into voting to convict’. she said. ‘True Justice for the young man require that the person who actually killed him be held responsible and that Corey Miller be returned home to his Kids’.

She ended her message on an empathetic but firm note. And given she is Kim Kardashian West , we can expect her to not give up.’ Today I am teaming up with @MonicaDenise, @ Jessicajackson, @ EdyHaney to # Free CoreyMiller. My heart goes out to the family of Steve Thomas. I can only imagine how hard this is and my intention is never to open up this painful wound but to help find the truth behind this tragedy.’

Kim Kardashian West,is completing a four-year legal apprenticeship under human rights attorney Jessica Jackson. So as the high profile team joins forces for another case, Monica’s mysterious IG stories to her former flame become clear. ‘You are not alone’ Monica wrote with a picture of the two. ‘The fight is about to change because you will not fight alone. Your daughters and Tru family deserve to have you with them. I am about to be on some things @CMurder’.

Perhaps C murder is innocent. Witnesses recanting their stories is a huge proof. Comment below