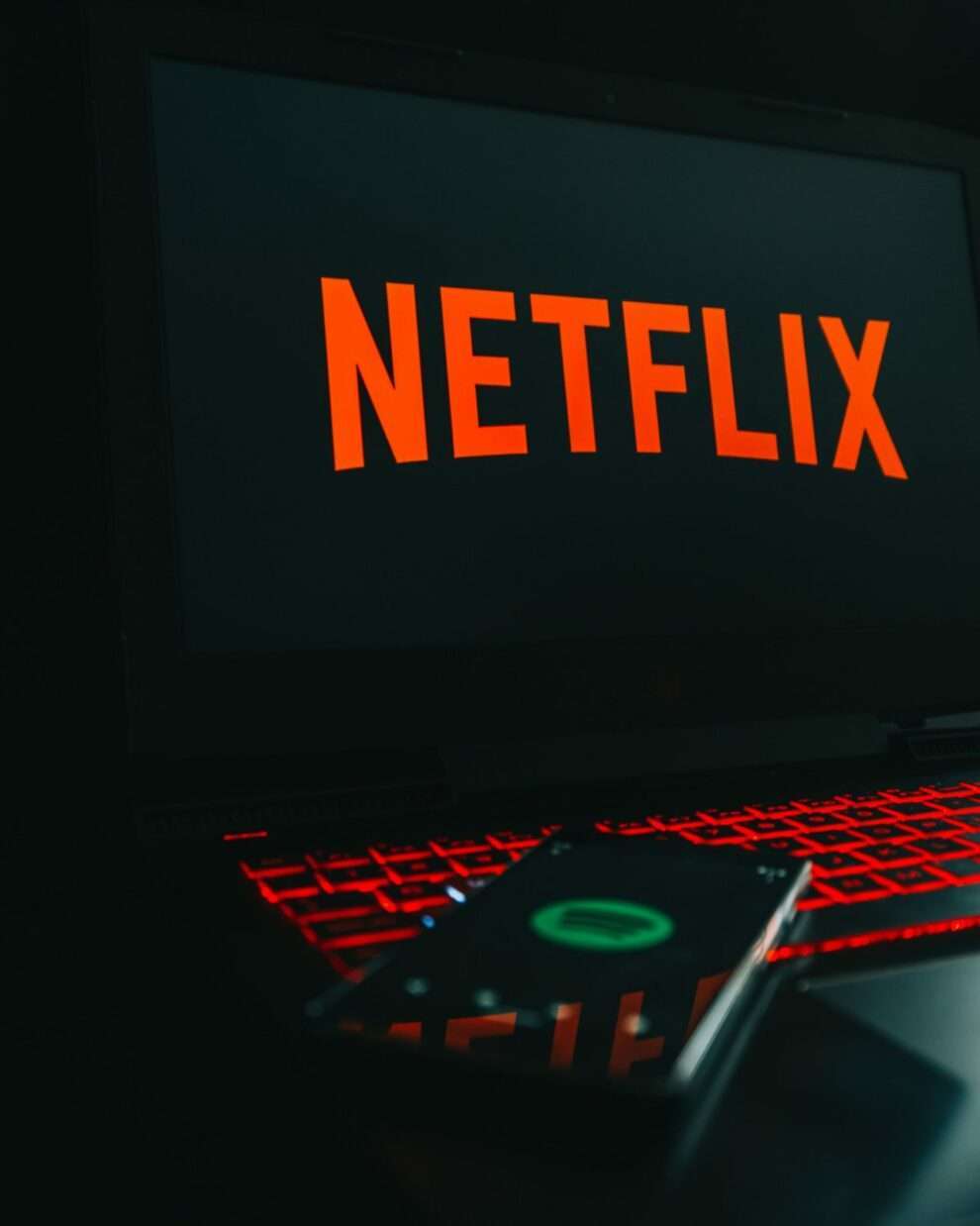 Netflix is not going easy on crime dramas this June.

On 19th June a new crime movie is going to add into the basket of Netflix named, Lost Bullet.

The movie is directed and written by Guillaume Pierret and produced by Rémi Leautier. Morgan S. Dalibert has handled the camera while Sophie Fourdrinoy has edited the shots. The music for the movie has been composed by André Dziezuk.

This movie is of around 94 minutes which is about a genius mechanic, Lino (actor: Alban Lenoir) who enjoys building ram cars who is having criminal past is now charged with murder mistakenly after a heist goes wrong. His only evidence to prove that he is innocent is a very specific bullet, that has been lodged in a missing car.

Netflix has released the teaser of this movie without any dialogue. So, as of now nothing could be said about the language this movie will be available in.

The trailer of this movie looks extremely well served dish which is ready to be solved to the audience, also, there are many eye catching scenes and much more.

The action packed movie is all set to roll out on Netflix on 19th June 2020.

Along with Lost Bullet, Netflix is going to release the following series on 19th June, 2020: