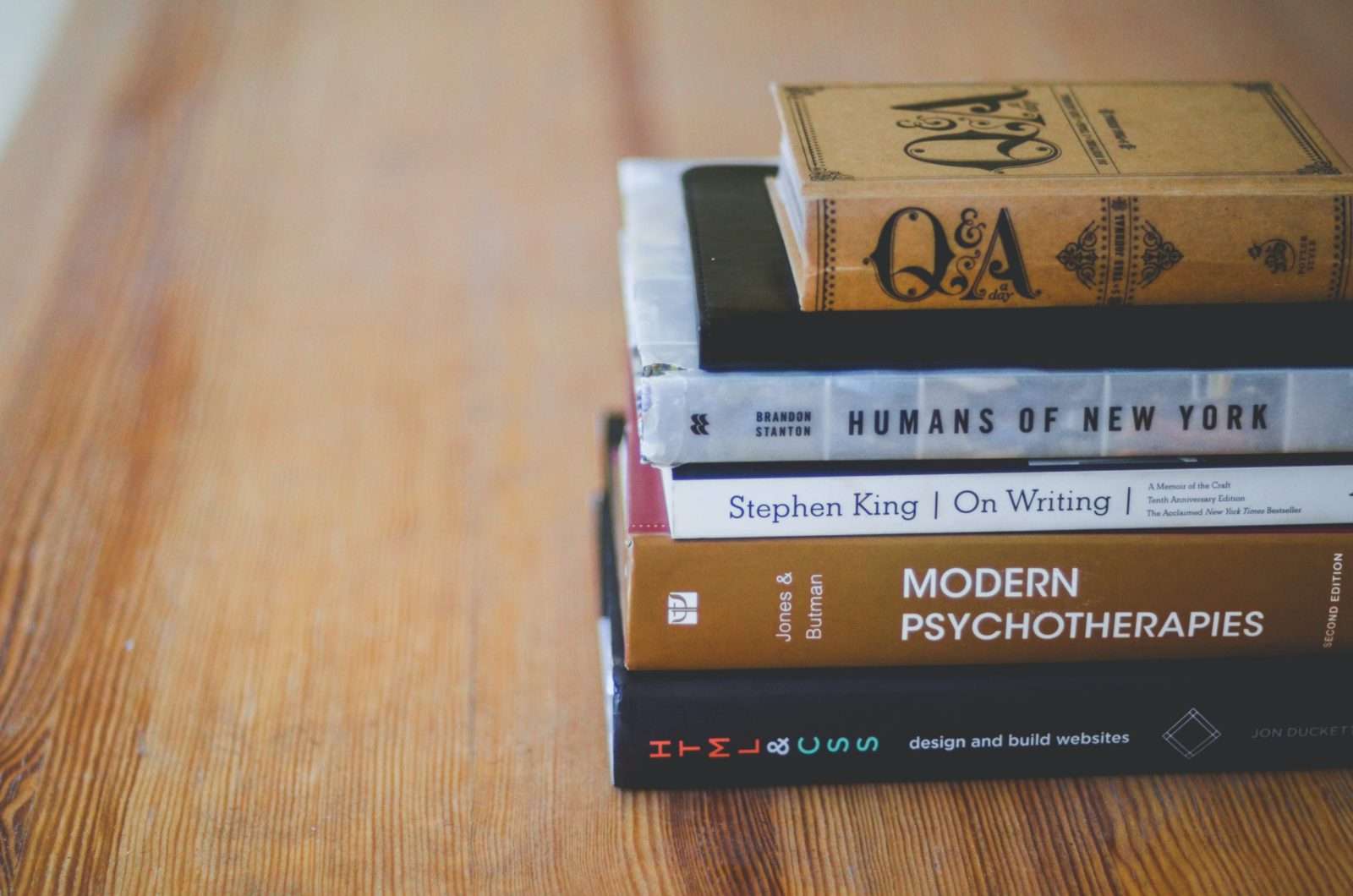 The lock down in Maharashtra owing to the immense spread of Corona virus was extended till June 30. As a result of this extension , the Maharashtra Chief Minister , Udhav Thakrey , addressed the state on Sunday evening. In the address the CM announced that all the final year students will be promoted on the basis of their performance of the previous semester and academic year. Thus the Maharashtra Final Year Exams stand cancelled.

Lakhs of students , since many days , have been curious about the conduct of these exams. Tension were looming high. There were various questions which were put forward: How the outstation students would travel ? How and when the exams would take place ? How will the safety of students be ensured? The announcement gave a rest to all the tensions and an answer to all the questions.

“Final-year results will be announced on the basis of aggregate marks scored by the student in the past semesters. Those students who feel they can perform better can do so by appearing for the exams that will be held in winter exam session [October-November 2020],” said Thackeray, in his speech on Sunday.

HOW DID THE DECISION CAME ABOUT?

Thakrey held a meeting with the State Governor and Chancellor of all state universities , Bhagat Singh Koshyari , education minister and vice-chancellors of all State Universities. The meeting was held with the hope to find a solution to the problem of pending final-year examination. In addition ,Uday Samant , State minister for higher and technical education clarified that the state’s decision is clear and the same will be explained in detail to universities as well as students soon. He clarified this in a separate online post.

WHAT HAPPENED EARLIER IN MAY?

Earlier in May the Maharashtra government had announced that the state would conduct terminal exams of only those students who are in the final year of their college and university. The exams will commence on July 1 and will end on July 31 as per the University Grants Commission guidelines , the Education Minister for the State announced. Besides the final year students all other students will promote to the next year .

In the first week of May, Samant held a Facebook live. He announced the states decision to promote all first and second-year university students . Promotion would be based on their current and previous semester performance. He announced that the final-year students will appear for exams in the month of July. He, however, made it clear that in case the lockdown is extended till the end of June, the state government will make a plan which is for the benefit of the students.

Aditya Thakrey tweeted earlier in May , “The road map will be fair and just to all students studying in universities across Maharashtra. I would suggest to drop your worries on this and stay safe and indoors. We are here for you all,” adding, “And to those speculating over when exams, how exams, worrying won’t help us! Calm down and trust the minister. Like I said, it will be a plan that is fair to all.”

The Corona virus situation all over Maharashtra is becoming worse day-by-day. The number of cases in Maharashtra alone has crossed the 40000- mark. Thousands of people test positive every single day. Hence , the situation forced the Chief Minister to take the final decision of the cancellation of the exams.

“This decision brings huge relief to all students. I also thank the state education minister and VCs of all state universities . I thank them for helping to keep the balance between safeguarding life and academic excellence.” Aditya Thakrey tweeted.

CRITICISM OF THE DECISION.

Educationists and students have questioned the move of the cancellation of exams. Among the issues they raised were the government’s ‘interference’ in a matter that is the jurisdiction of universities which are autonomous bodies. Fate of the students who were due to appear for ATKT (Allowed To Keep Term) exam also came under the scanner. In the meeting held , some academic councils of state universities passed a resolution on conducting the exams. Moreover, the stakeholders also questioned the government’s haste in cancelling exams, which according to them can be delayed until September.

“Would it be appropriate to instead judge the students on performance in previous years,” former education minister Ashish Shelar wrote.

Progressive Education Society chairman Gajanan Ekbote called the government’s decision academically unsound. He said that the move could cause pan-India bodies such as Pharmacy Council of India or Council of Architecture to not recognise the degrees of students without examinations. This would bring further trouble for students of architecture, pharmacy or engineering. There is also a lack of clarity on whether the announcement also applies to postgraduate students.

WHAT SUGGESTIONS ARE PUT FORWARD FOR THE CONDUCT OF MAHARASHTRA FINAL YEAR EXAMS?

The state-level committee, in its report, had suggested reducing the number of hours for exams, multiple-choice questions, open-book tests or providing assignments to students as alternatives. Despite repeated attempts, Minister for Higher and Technical Education Uday Samant remained unavailable for comment.