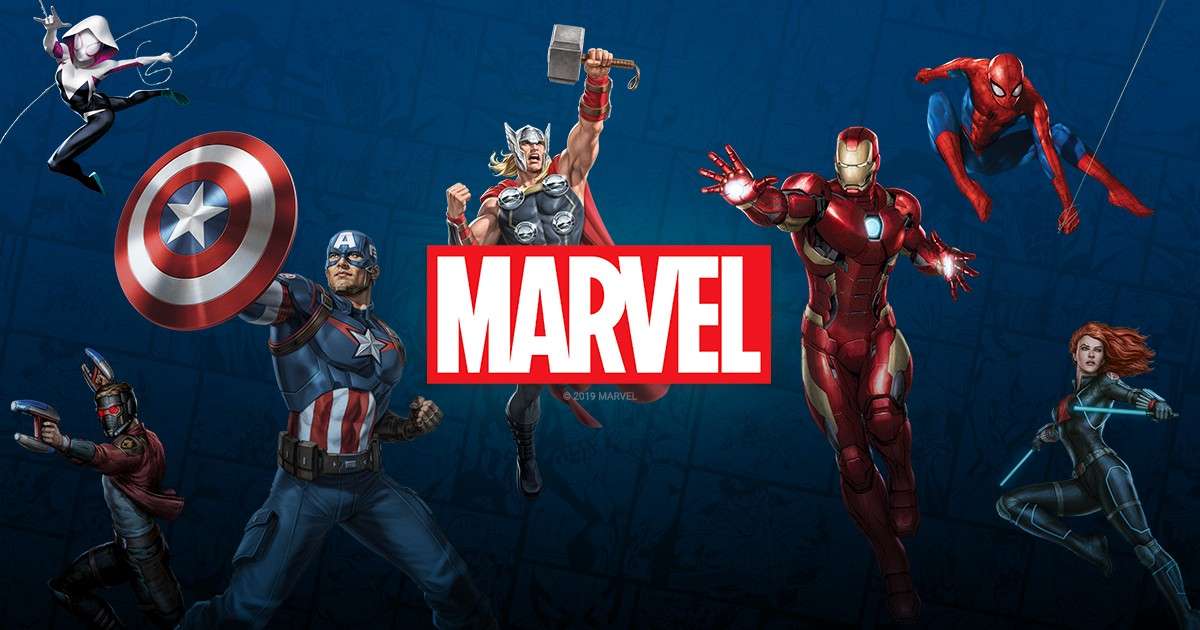 All MCU Movies Releasing After Pandemic. Marvel Cinematic Universe is the well known and the single most successful creation of the Hollywood industry. In the last few years, MCU gives 23 films and an approximate $20B+ profit on ticket sales. In 2019 releasing Avenger: Endgame is the highest-grossing film in all time. After this Marvel studio head, Kevin Feige announced some of their upcoming new MCU movies. Those are Scarlett Johansson’s ‘Black Widow’, ‘The Eternals’ starring Angelina Jolie, ‘Shang-Chi and the Legend of the Ten Rings’ starring Simu Liu and Untitled Spiderman. 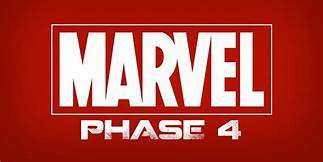 However, due to COVID-19 pandemic has affected numerous industries, the film industry has no exception. The uncertain shutdown of movie theatres is the result of delaying releases of various movies.

Let’s have a look on the upcoming PHASE 4 movies Marvel cinematic Universe and reschedule their release dates. 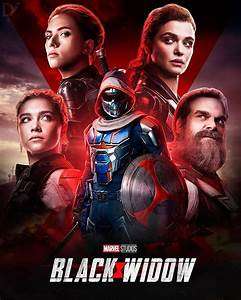 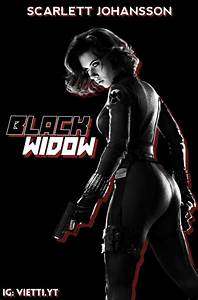 There she meets with the fellow assassins and old friends who are trained for the same program. Also, she confronts an old enemy about the dangerous conspiracy which has tied a knot with her past. Here she trained for top-secret Russian spy programs as a living weapon in the “Red Room”.

Star Cast- Richard Madden as Ikaris: An Eternal who is all-powerful, Angelina Jolie 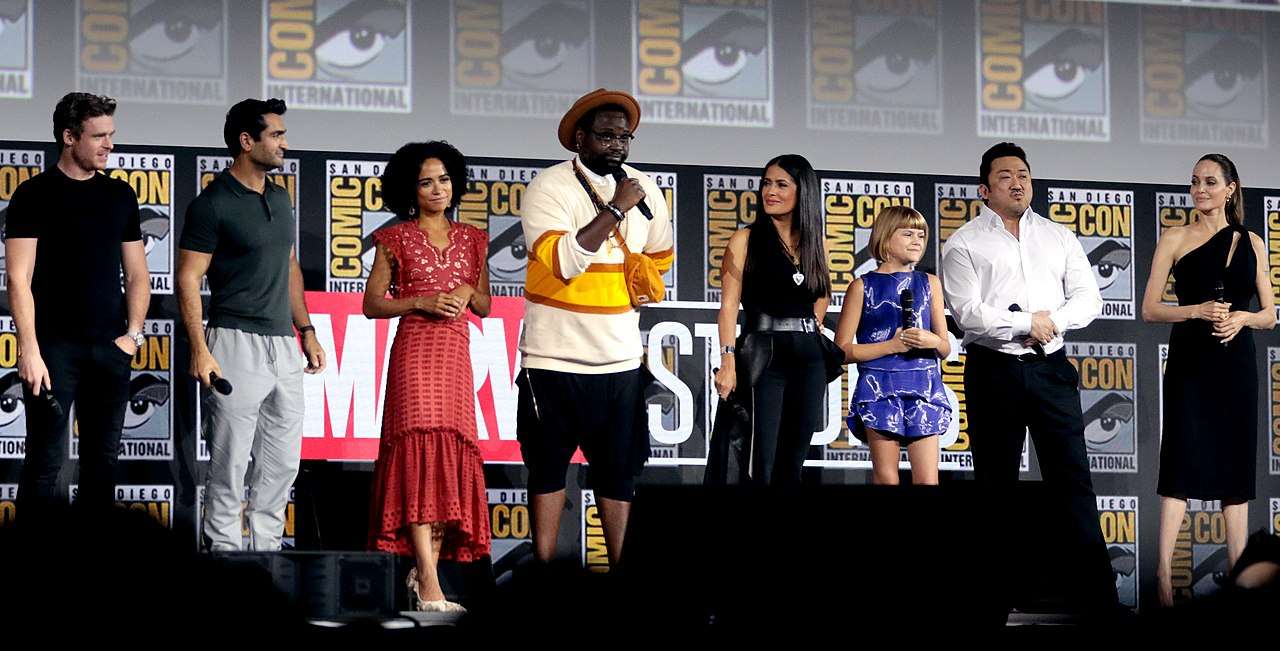 In the comics, Eternals are the superhuman and immortal one race by Celestials, who are living in the earth almost for 7000 years. After 2019’s Avenger: End Game an unexpected tragedy occurs on the earth. So the Eternals are reunited together to fight against their genetic evil counterparts called ‘Deviants’ to save humanity.

Shang-Chi and the Legend of the Ten Rings 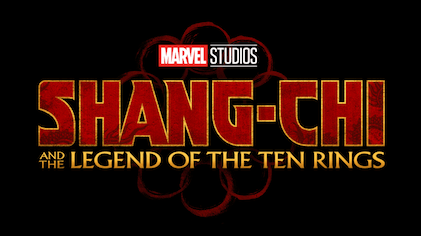 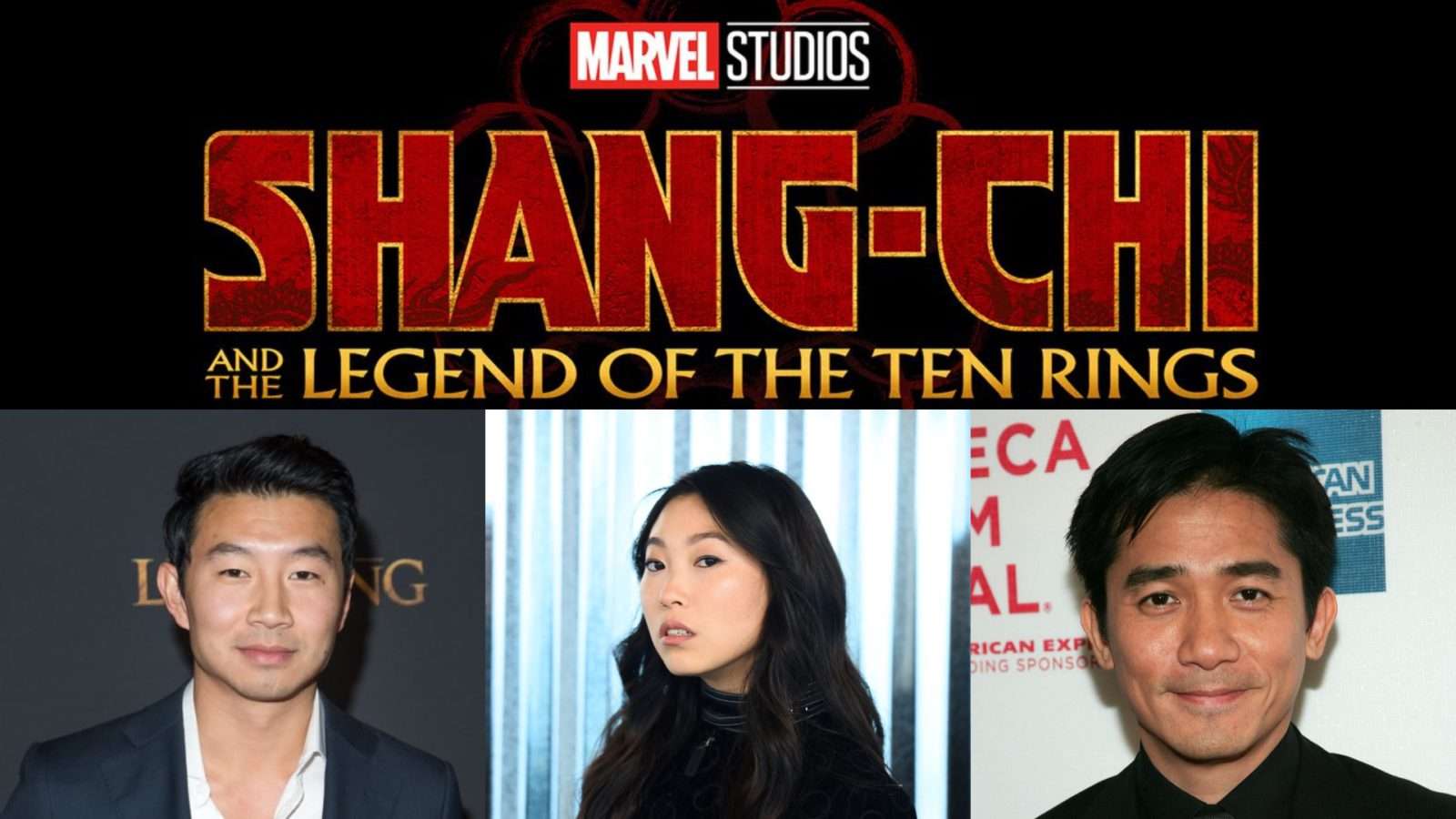 With this film debut of east Asian Marvel superhero Shang Chi. Here we see a fight between Shang Chi and ancient villain Mandarin. Awkwafina and Ronny Chieng will also be a part of this movie, but their role not disclose yet. Rumoured about the film’s plot that it will reveal Mandarin is Shang Chi’s father. 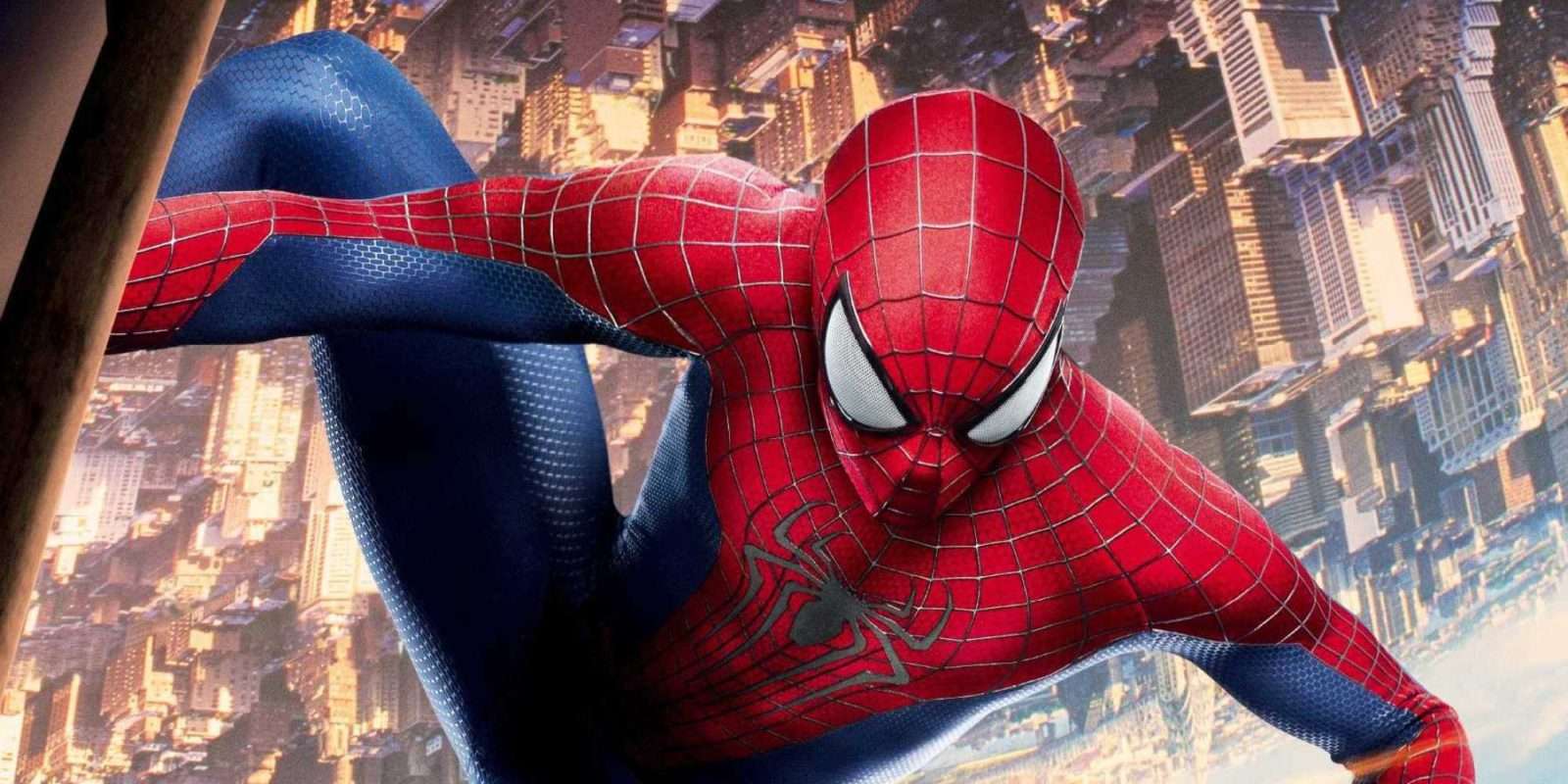 There is no plot synopsis disclosed until now. The film doesn’t have a title yet. Fan’s are guessing that it’s a sequel of Spiderman far from home. So story start from Peter Parker is on the senior of high school and he is publically unmasked. And spiderman has to face the struggle without his mentor Tony  Stark’ help

4. Marvel Doctor Strange and the Multiverse of Madness 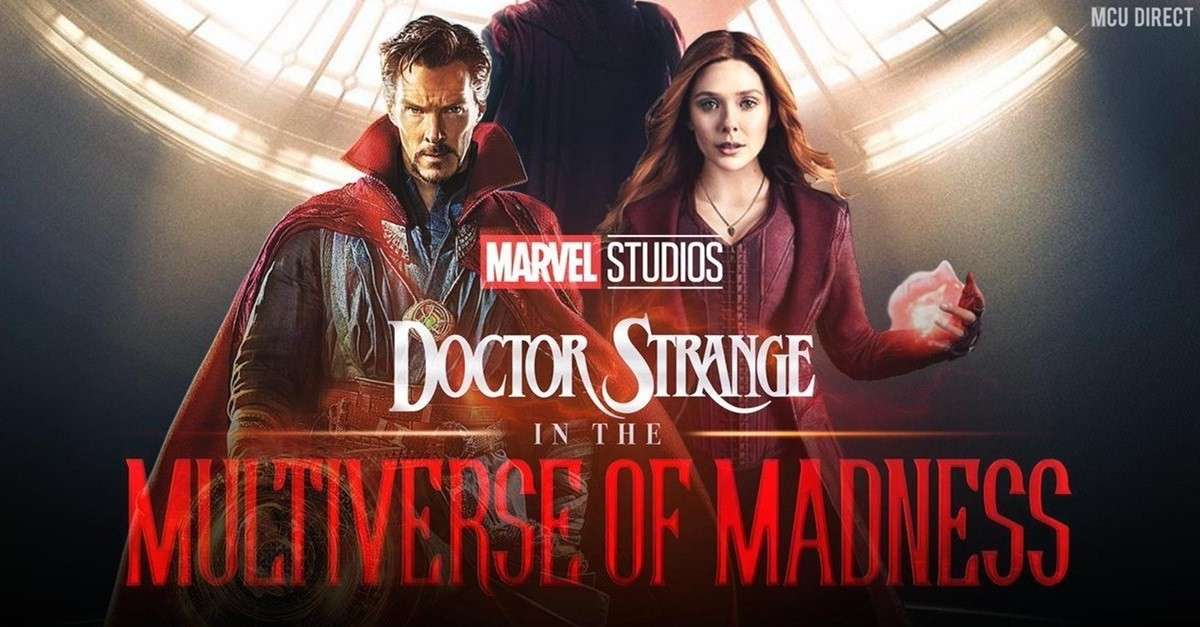 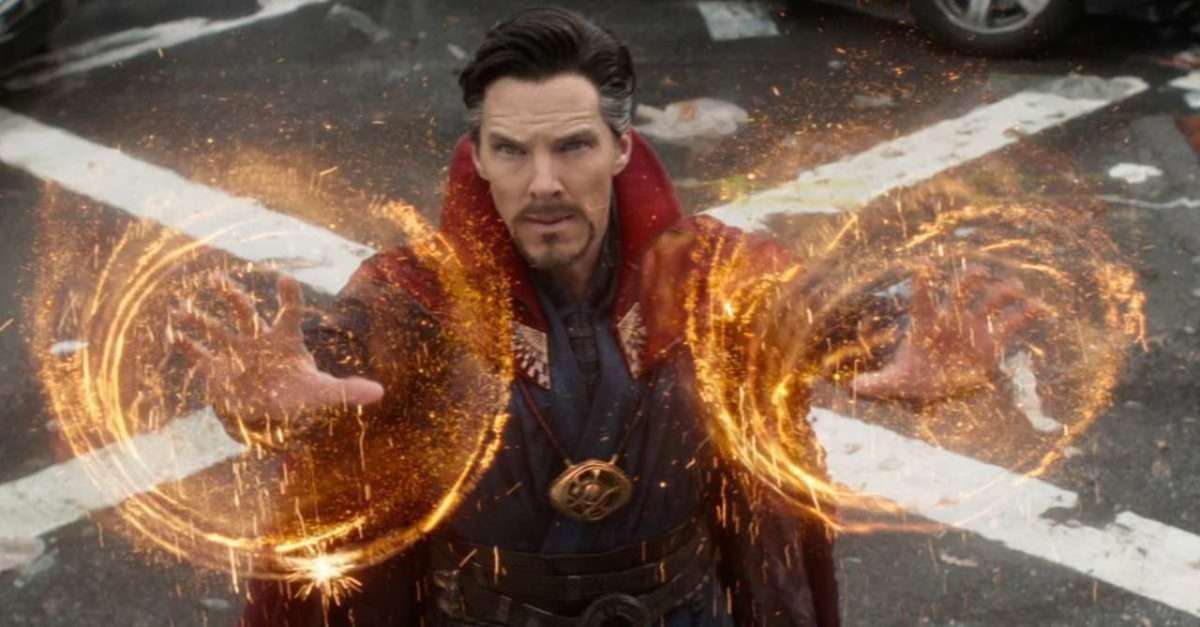 ‘Doctor Strange and the Multiverse of Madness’ is the sequel of 2016’s ‘Doctor Strange’.    Also, this film will have a great connection with Disney +marvel  series  ‘Wanda Vision’.

Marvel studio wanted to make something of a horror movie so this the reason dispute with the previous director Scott Derickson. 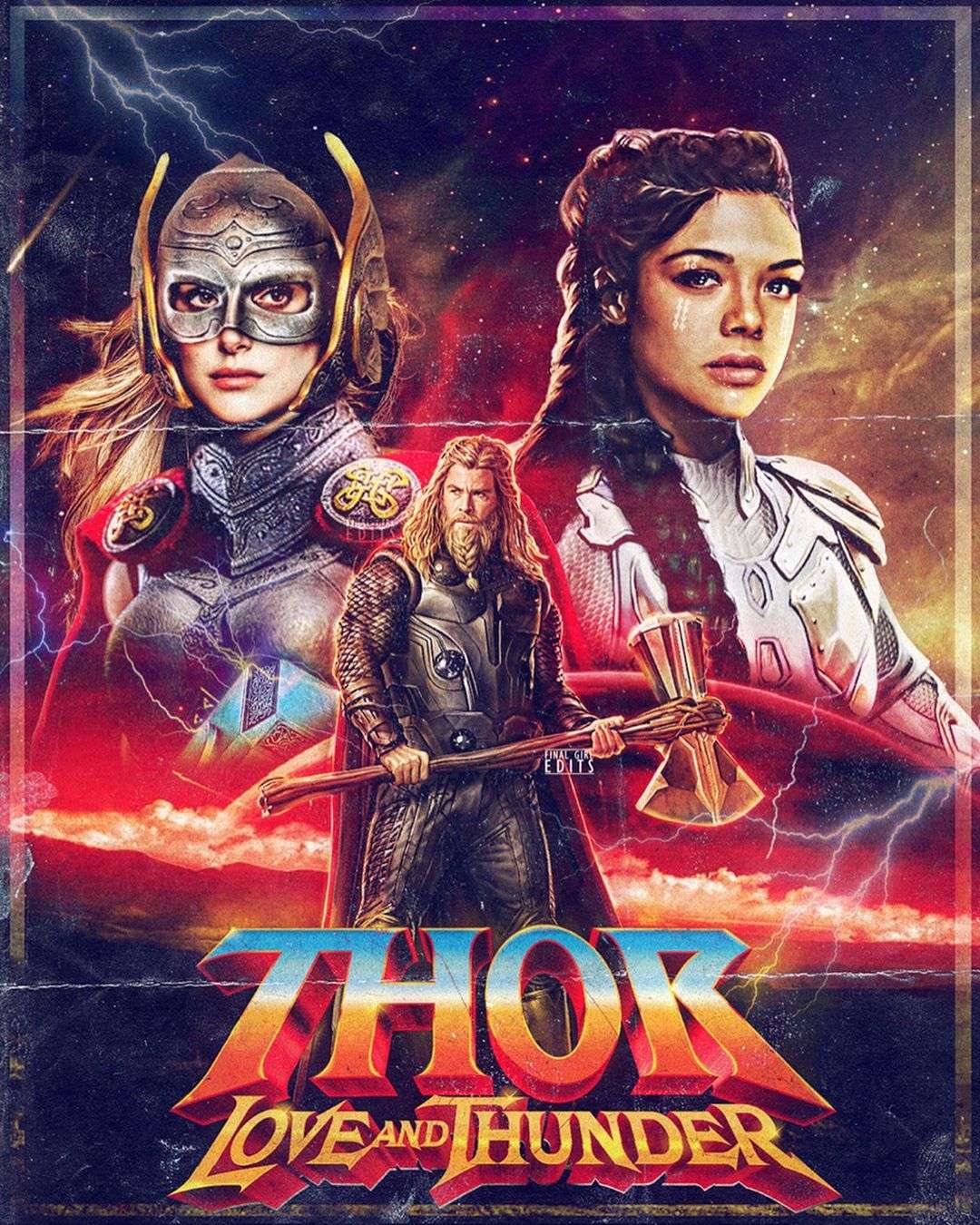 It was the fourth film of ‘Thor’ franchise. The movie may show the final performance of God of thunder as he handed down mighty hammer, Mjolnir to the love of his life: Jane Foster.