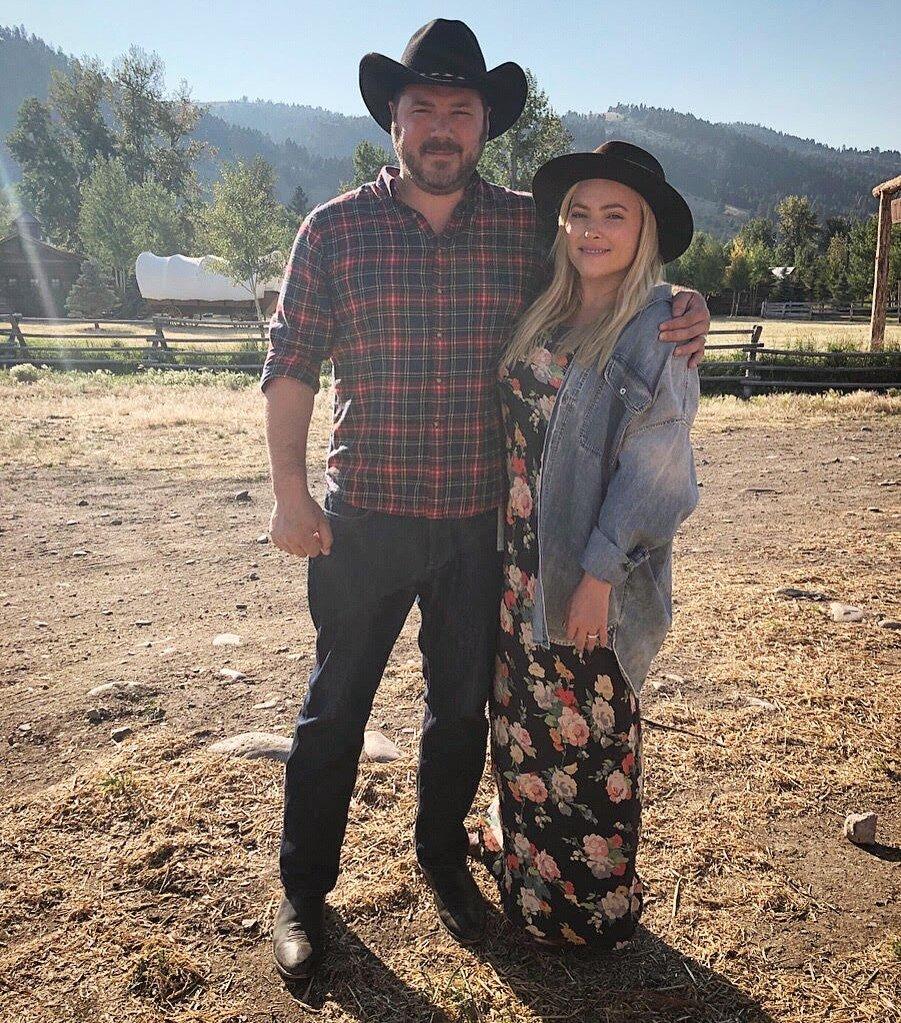 A spokesperson to Meghan McCain in an official statement said that both; McCain and her baby girl were keeping healthy and happy.

The news of the arrival of a baby girl came a few weeks ago; when Meghan McCain posted her fans and friends about the delivery date of her pregnancy.

McCain posted a selfie on her official Instagram handle on September 18. She mentioned in the caption that her due date was expected in another 2.5 weeks. She further added that she was taking good care of herself.

McCain, had previously revealed her pregnancy back in March. She said she did not want to expose her child to any kind of negativity or hostility that can surround her social media posts; where trolls often leave hateful and disrespectful words about Sen. John McCain, her late father.

McCain’s father had succumbed to cancer, and ever since she has been facing the wrath of memers and haters on her social media.

She further added that given the past circumstance; she and her husband; Domenech had decided to keep the affair of the arrival of a new family member; their baby girl; a secret affair.

Last month, McCain opened up on social media about why as to she has not been posting any pictures of her baby bump, or sharing the news about the baby girl. To which Meghan McCain replied that she is sorry for not giving out any updates about her pregnancy; but owing to several negative things written about her in press and media; she has decided to protect her right to privacy over the same.

According to the reports, McCain had undergone a miscarriage before around last summer. She was heartbroken over the incident; and that is possibly another reason for McCain to be so protective of her baby girl.

Amidst of the latest coronavirus pandemic, McCain and Domenech, a writer and website publisher, are staying in Virginia, outside Washington D.C.

Google Chromecast with Google TV available to buy in the US before the Official Launch, Features, and New Interface revealed
Google Doodle celebrates Zohra Segal with an illustration
Comment