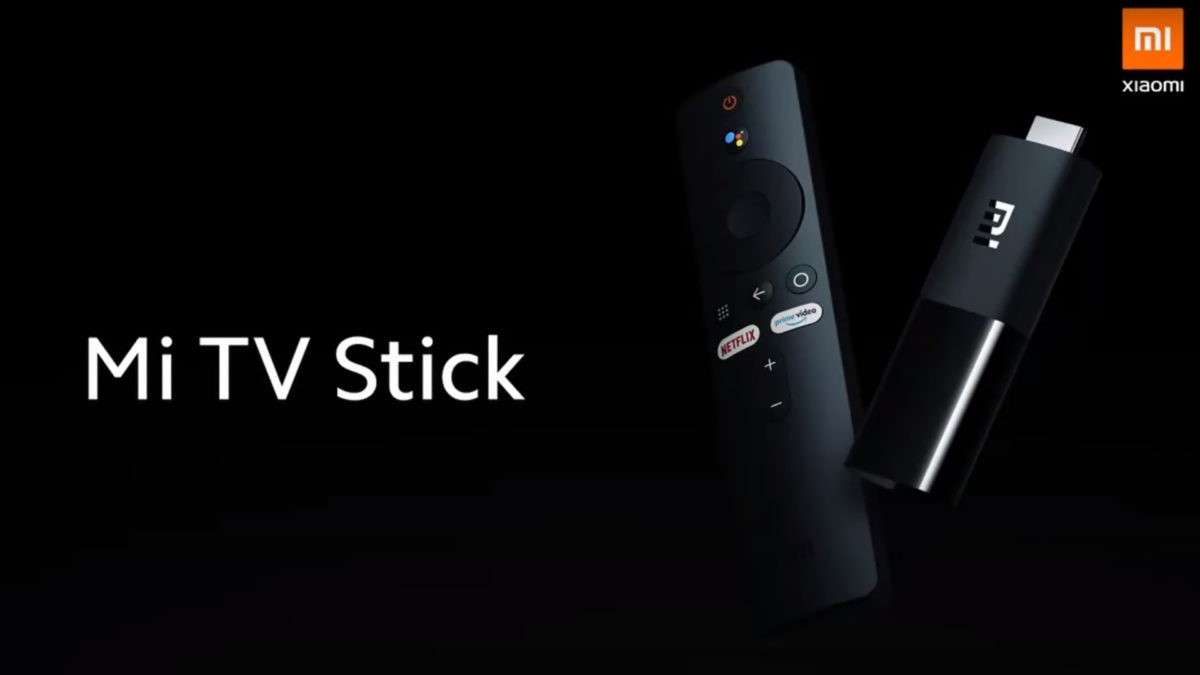 After the successful launch of Mi Box 4K in India in May again Xiaomi has announced to launch Mi TV Stick in India by August 05, 2020, as disclosed by the company in its recent tweet. The light weight (28.5 grams) Mi TV Stick, powered by Android TV will help the user connects it TV, Monitor or Projector through an HDMI Port. It will definitely going to compete Amazon’s Fire TV Stick.

Mi TV Stick is expected to be  priced at lower rates in India in order to beat Amazon Fire TV Stick which is priced at Rs. 3,999/- in India.

Mi TV Stick has the same Remote as it is used in Mi Box 4K ,whereas, Fire TV Stick Remote has a special Mute Button which the former lacks.

Both Mi TV Stick and Fire TV Stick are excellent in their place. Where Mi TV Stick is more Google friendly, the Fire TV Stick is embedded with Alexa ecosystem. Technology driven and easy to use  interface makes them more worth buying. Surely,after Mi TV Stick release in India, it will give a tough competition to its competitors.