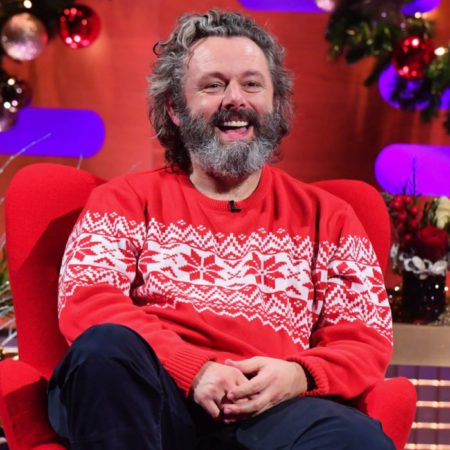 Michael sheen has given back OBE, so that he don’t turn into a royal ‘hypocrite’. Actor Michael Sheen is popularly known for ‘The Queen’ and ‘Masters Of Sex’. The actor has returned the honor recently, so that he could talk and share his views on British monarchy. Michael says that he don’t want people to brand him as ‘hypocrite’.

Michael Sheen was honored with the Order of British Empire by Queen Elizabeth. He received it for his extraordinary perofrmance in drama in 2009. In an interview, he disclosed the news that he gave back the honour in 2017. Michael also described that he took this decision because his views don’t align with the concept of monarchy. He said he researched about the narrative of Wales and the connection with the British. He revealed this information to newspaper columnist Owen Jones. Michael told Owen that his research and study made him register that he cannot be a hypocrite because it is not possible for him to accept the honour and believe in something else by giving the lecture.

It's been a terrible year, but I guarantee this interview with the legendary @michaelsheen will put a smile on your face.

He reveals why he's handed back his OBE, talks about Welsh independence, Brexit, Labour, the crisis of the arts – and much more 👇https://t.co/UwKT4K3oMe

Owen Jones tweeted about the interview with Michael Sheen. Owen said that although this year has been tough, the interview will bring a smile on your face. In the interview, Michael reveals the reason of handing back his OBE. He said that he did a ‘crash course’ on the Welsh history. According to the interview, the lecture made him realise that he has a choice between giving the lecture and hold on to the OBE. He was afraid about the public’s reaction. That is why, he decided not to reveal the news about his decision to return the OBE in 2017. Michael Sheen expressed that he don’t intend to insult but it is just his realisations.

He explained the history of Wales and England. And, he also talked about the news of renaming the Severn crossing as Prince of Wales Bridge. Michael Sheen said that it would be a bold measure if the title is not taken in the same way as it was before.