Monarca Season 2: When is it set to return? What details can be uncovered about this thrilling Mexican mystery?

Monarca season 2, being the mystery it is, has everyone scratching their heads. This drama shows us that they are all set and ready to get...

Monarca season 2, being the mystery it is, has everyone scratching their heads. This drama shows us that they are all set and ready to get back in the Netflix spotlight. In this article we’ll be covering everything we know about the show, when it’s coming, who’s sticking around in it, and more.

In September 2019, Monacra hit Netflix with it’s trilling plot and characters. It took fans by storm with elements that only left them wanting more. Otherwise, you wouldn’t be here reading about Monarca season 2 would you? Salma Hayek produces this show, almost infamously. The show is not boring in the slightest, right down to the plot premise. It features the intricacies of the Mexican elite. As a smashing hit in the Spanish exclusive side of Netflix, the show created by Diego Gutierrez has a lot to live up to. 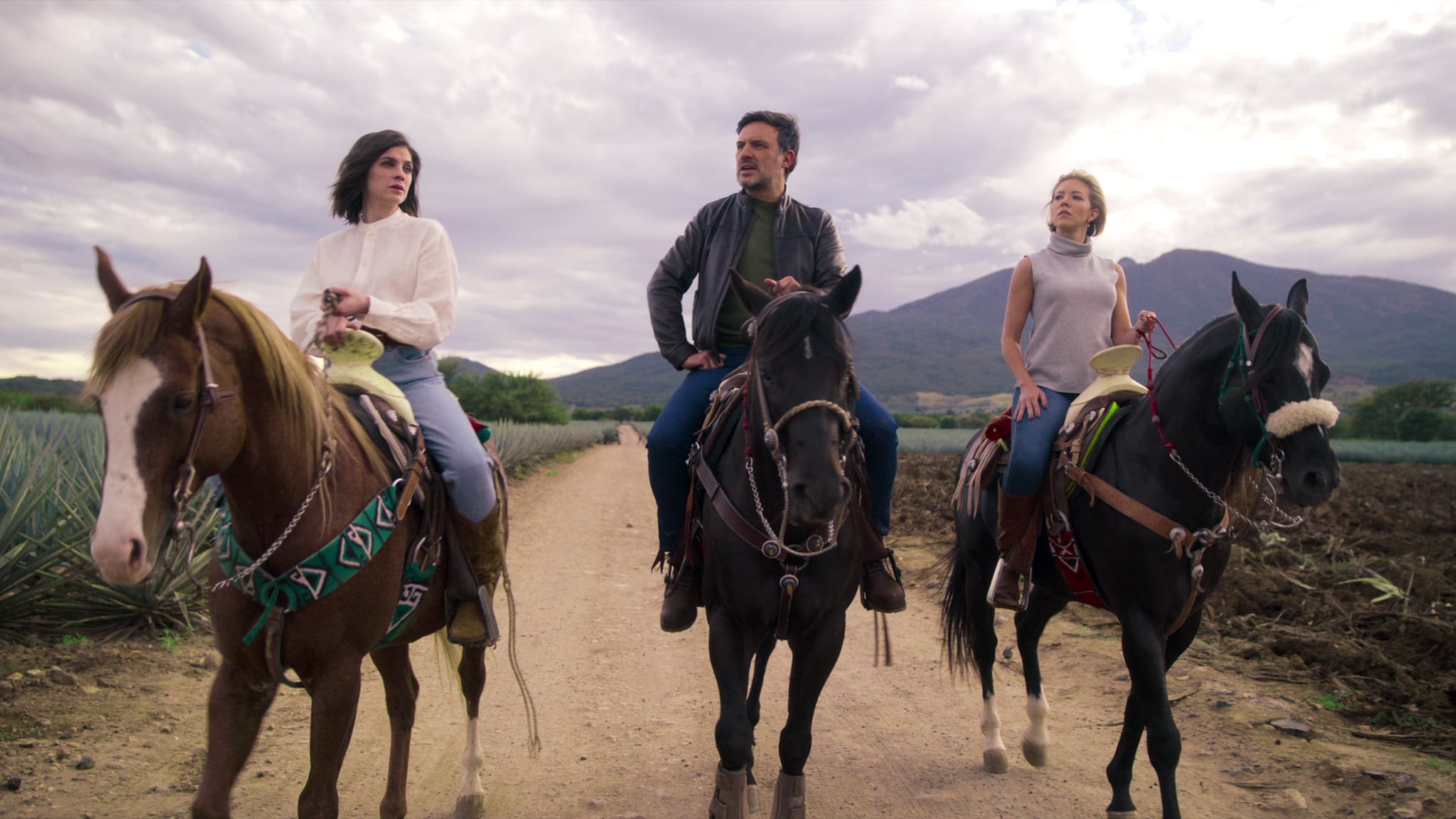 After it’s debut with season 1, it was quickly renewed for a second season. But when will Monarca season 2 come out exactly? Well, this article will aim to tell you just that. The global premiere of the show left fans definitely wanting more of the show. Hence, this is why it even got greenlighted for a second season in the first place. The official announcement about the renewal was made October 24, 2019. As of now, on the official Netflix page, the show’s second season will be releasing on January 1, 2021. That’s today, if you didn’t know!

What time will the show be dropping?

While most things aren’t as concrete as we like them to be, we actually do have some data on this. The release time, according to comparative history, would be 12 AM PT. This data is gathered from What’s New on Netflix. So for those of us in the EST time zone, that means the show will be rolling in around 3 AM our time. Those in India who enjoy the show can expect it to hop in around 12:30 PM IST.