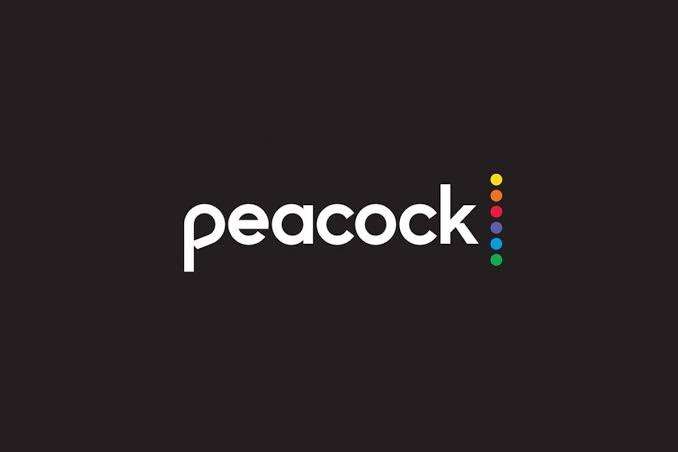 New streaming platform Peacock, launched on July 15, 2020 became popular within a year. There are many NBCUniversal studios oriented contents are available along with third party contents.

As, NBC launched this streaming site it is expected that many NBC’s Content that we are binging for ages on sites like Netflix will not be available their anymore. It is one of the major Reason that Popular Tv series and movies Are migrating to this site. However this is not only the case for NBC’s content but others as well.

So let’s Find out more About NBCs peacock and contents available on this site.

We all know NBC is great with its advertising strategies. So it is keeping its original contents for its own streaming site. This will certainly increase the value of the site at the end. Because it doesn’t matter what streaming site it is as long as you are getting the content which you want to watch at that particular time.

NBC has already taken such step as it Moves The office which was originally available on Netflix. This step has surely helped the Peacock to gain millions of followers already.

However, all this are assumptions as of now. It is not official that NBC will surely pull their most popular movies and series from other platforms. Because breach of contract is the another criteria to take under consideration. This New streaming platform Peacock already has 33 millions of subscriber.

Which streaming site do you prefer? Have you subscribed to NBC’s peacock yet? Tell us in comments.