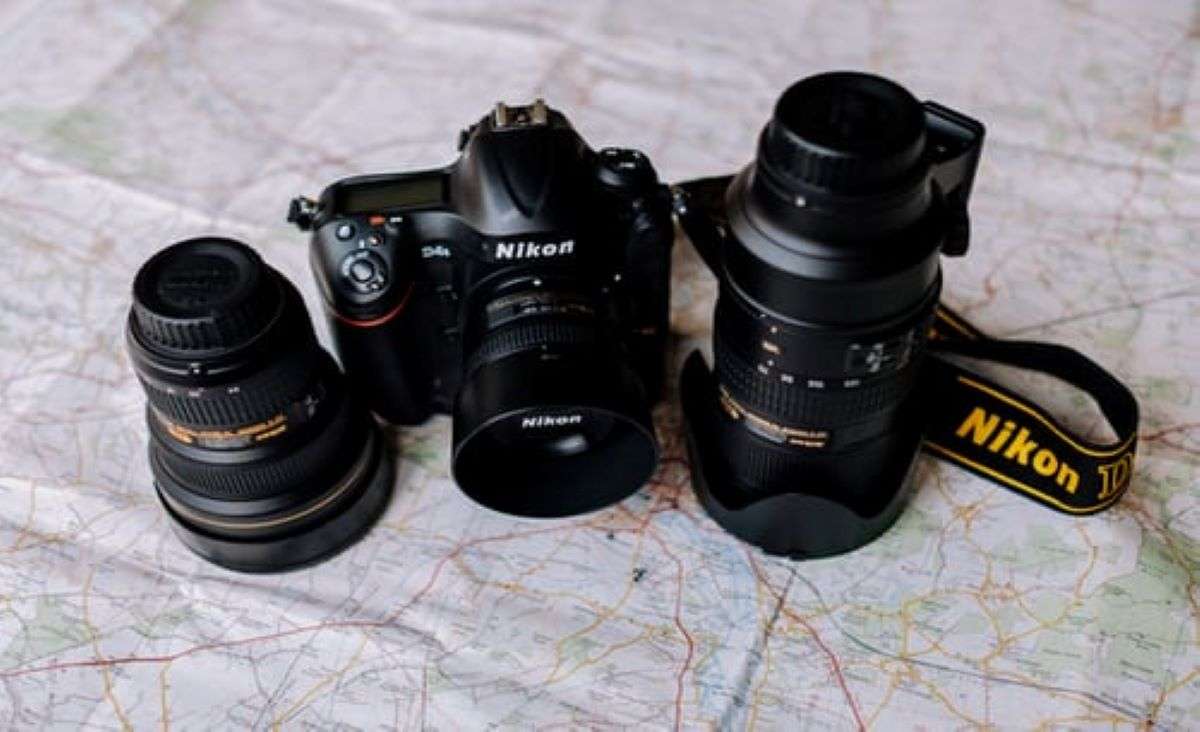 Nikon Z6s mirrorless camera may launch soon as Nikon Z6 price drops. Nikon has yet to confirm the launch date of its newest confirm camera the Z5. That being said the company is expected to do so by late July 2020, though nothing has been confirmed. Speculation over the possible release of additional Nikon cameras has only grown stronger since it’s chief rival released new cameras.

That is to say Canon one of the largest camera companies in India has released their EOS R5 and R6. These cameras were released on July 9, 2020 which means Nikon is starting to lag behind. However, they have refused to acknowledge that they have plans to release new version of their Z6 and Z7 cameras. There have been a number of leaks regarding these two new cameras and possible launch dates. That being said, most of this information was treated as no more than rumors. That was until Nikon dropped the price on the current variation of the Z6 camera.

This sudden price suggests that the company is trying to clear out its existing stock of the camera. Given the state of the company the only explanation is that they are preparing to launch a new Z6s camera. If this is true then we could see a new Nikon Z6s mirrorless camera on the market. Also, if the rumors are true it should be released sometime September to November. Keep in mind it is all just speculation and that Nikon has not confirmed the reason for the price drop.