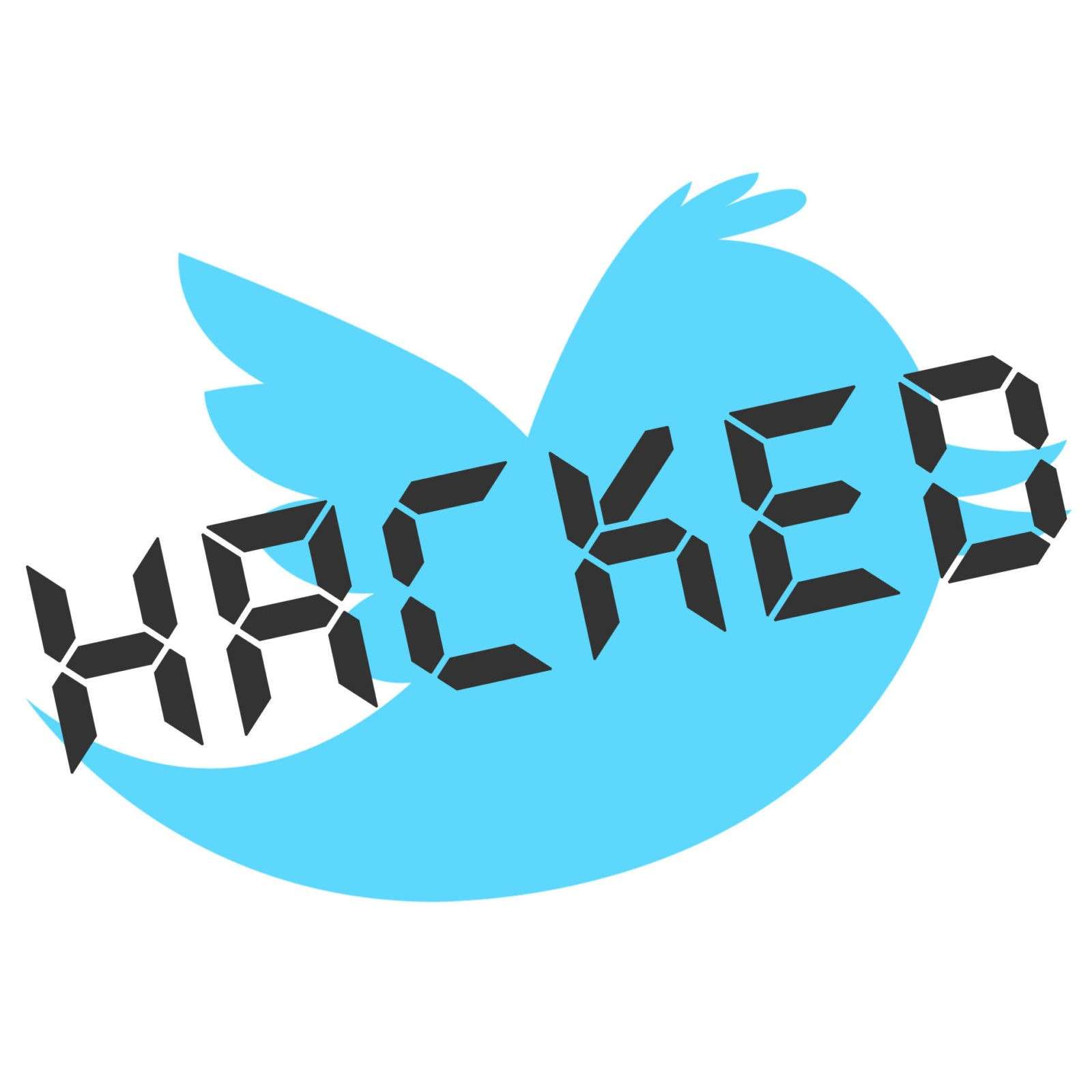 The Twitter accounts of major companies and individuals have been compromised in one of the most widespread and confounding hacks the platform has ever seen, all in service of promoting a bitcoin scam that appears to be earning its creator quite a bit of money. We don’t know how it’s happened or even to what extent Twitter’s own systems may have been compromised. The hack is ongoing, with new tweets posting to verified accounts on a regular basis starting shortly after 4PM ET.

It all began when Elon Musk’s Twitter account was seemingly compromised by a hacker intent on using it to run a bitcoin scam. Microsoft co-founder Bill Gates also had his account seemingly accessed by the same scammer, who posted a similar message with an identical bitcoin wallet address. Both accounts are continuing to post new tweets promoting the scam almost as fast as they are deleted. A spokesperson for Gates tells Recode’s Teddy Schleifer, “We can confirm that this tweet was not sent by Bill Gates. This appears to be part of a larger issue that Twitter is facing. Twitter is aware and working to restore the account.” 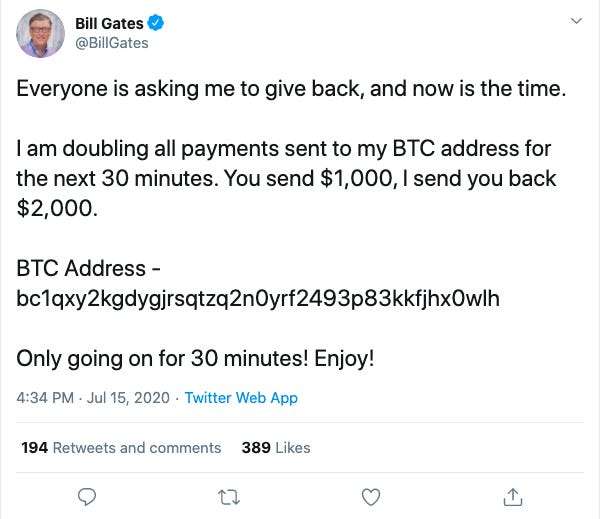 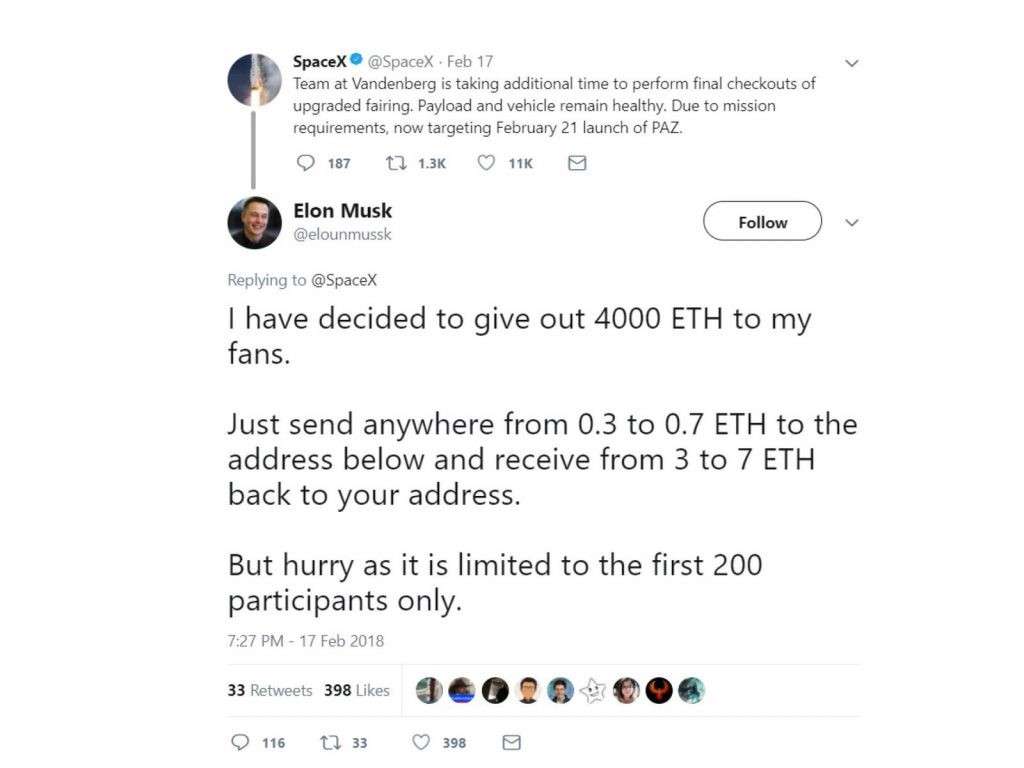