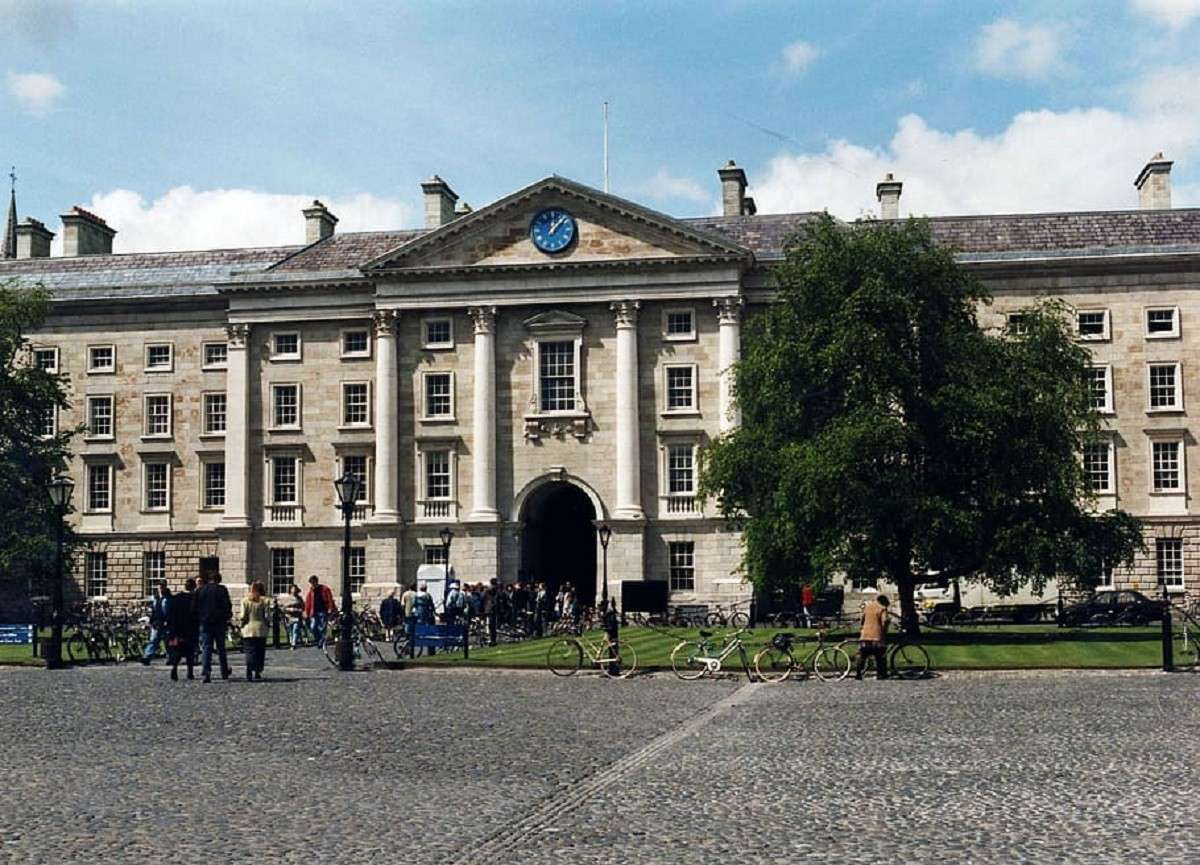 NIRF Ranking 2020: Every year various universities and colleges of India get rank. Honestly, they are marked on activities. The quality of the study, law, discipline, extreme curriculum etc. Significantly, Ranking provides information about these colleges. Students mainly apply in top Varsities. However, the Institutes have entrance examination and viva-voce to testify. The capable students get a seat inside the campus. Undoubtedly, all the facilities are provided in these campuses. Government colleges and universities cost very fewer fees. Even, low-income earners children cone to study. Moreover, they are also provided with scholarships.

Ranking based on various fields

Indian Institute of Science, Bengaluru ranks number one in top university list. Meanwhile, JNU is on second number and BHU on the third. Therefore, JNU and BHU both are top 10 in the overall list also. Moreover, University of Delhi is not in the top 10. It is for eleven number.

Although, DU is not in the top 10. Its colleges are there on the top 10 list. The first rank goes to Miranda House in New Delhi. Second, Lady Shri Ram College for Women 72.08 score. Hindu college and St. Stephen’s acquires third and forth rank respectively.

Significantly, NLUs are spreading their glamour in the top 10 list.

Above all are the best law colleges in India.

These Indian Rankings 2020 are released by honourable Minister of Human Resource Development ( MHRD), on 11th June 2020. Shri Ramesh Pokhriyal ‘Nishank’ gave the National Institutional Ranking Framework (NIRF). He said that his main focus will be on Indian Institutes. In addition to this, he is less worried about ranking internationally. Accordingly, the contribution and focus on Indian universities will only help us to be the best. He also congratulated all the top universities and colleges on Twitter.

Certainly, the objective of ranking these Institutions is to encourage them. The competition between them will lead to better results.