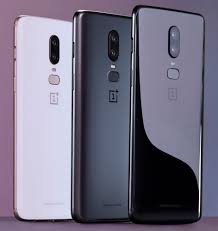 OnePlus brings Android 11 experience of Zen Mode to its phones running on Android 10 now. The new update makes its way to OnePlus 8 and OnePlus 8 Pro as recent development. 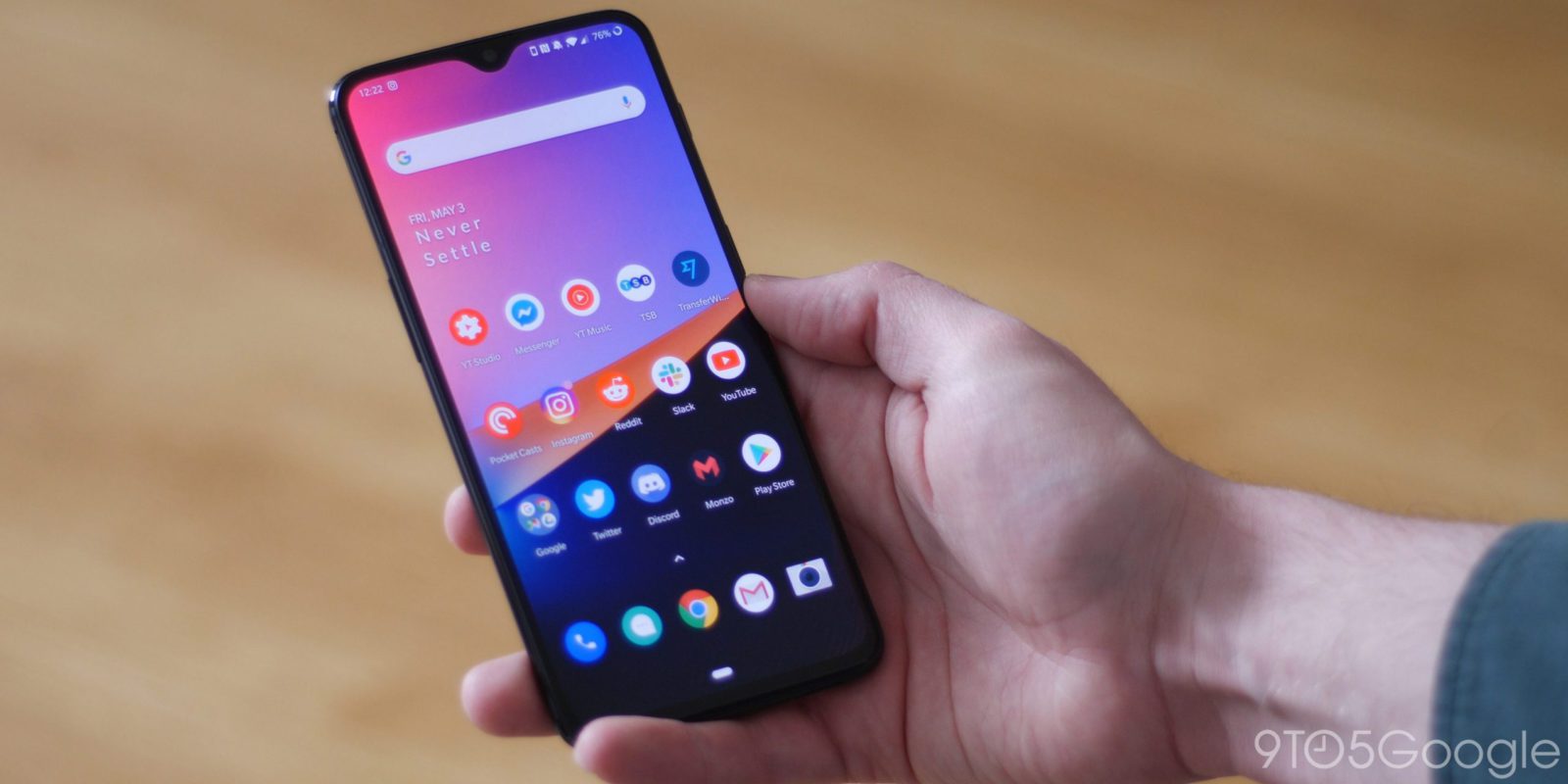 On the other hand, the updated OnePlus Zen mode app is offering all the OnePlus models similar features that are yet to receive the Android 11 update. The new OxygenOS 11 update provide the users’ option of creating a virtual room. Users can make room and start a focus challenge together. You can also create “Zen moments” throughout your day and review it later on.

The new update also offers various themes for enhancing the mediation experience of users. However, OnePlus Zen mode was originally introduced with OnePlus 7 Pro. Moreover, you can get the update by simply updating your phone or Zen mode app via Google Play store.

In conclusion, OnePlus did not provide for any exact details of the new update. 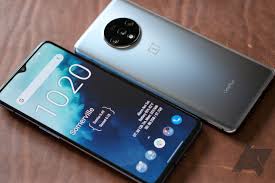 Android 11 was recently launched by Google in this smartphone and smart TV.  OnePlus OS in collaboration of Google and hence, is receiving the new updated version of Android 11, Google recently launched. Andriod 11 offers 5G API, more privacy and connectivity media.

To know more about Android 11 Refer:

It is a Chinese smartphone manufacturer, founded by Pete Lau and Carl Pei in 2013. The company officially serves about 34 countries. OnePlus’ headquarters is in Chegongmiao, China . The company not only manufactures smartphone, but also wireless earphones, wireless chargers and smart TVs. Till now, the versions released by OnePlus includes, OnePlus One to OnePlus 11. Currently, Robert Downey Jr. is the brand ambassador of the company. Before him, Amitabh Bachchan played the role of brand ambassador for the company.