Outriders is an upcoming third- person shooter game which has been developed by People can fly and published by Square enix. It has been set to be released for Microsoft windows, playstation 4, playstation 5, X box 1 and X box serious X.

What to expect from the game? 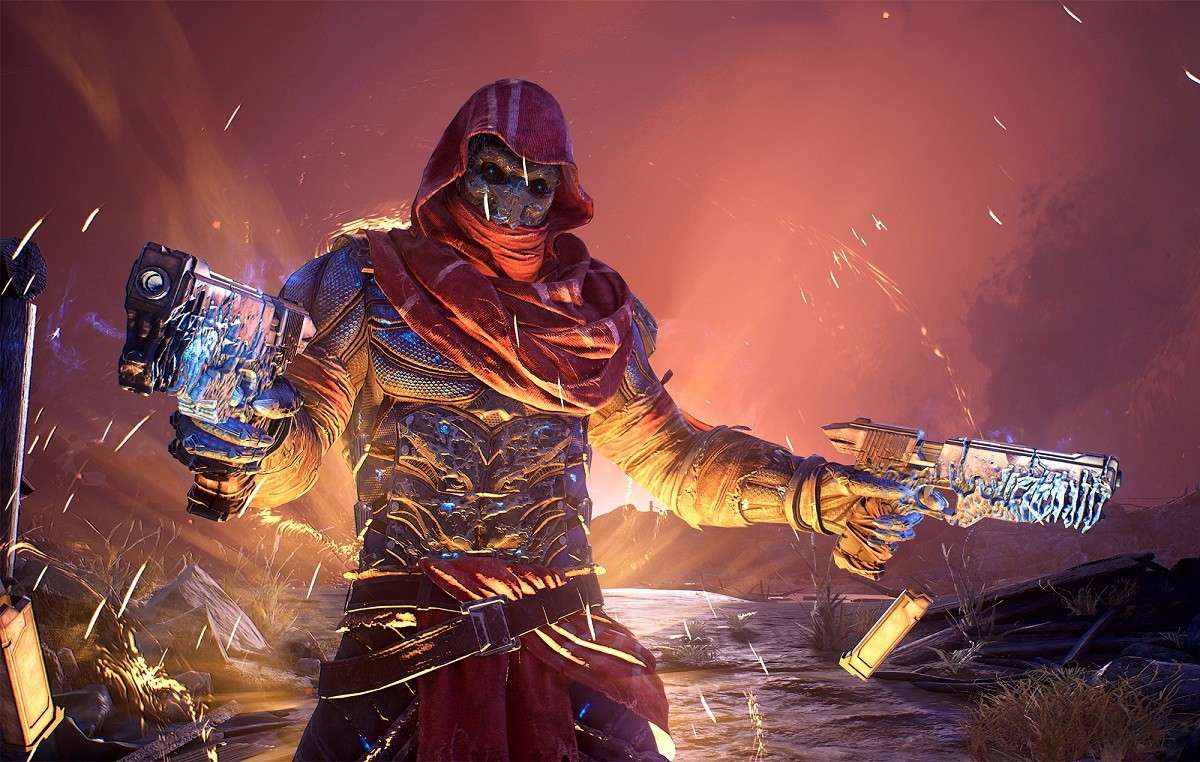 Outriders is known to be a role playing cover shooter played from a third person perspective. People start the game by creating their custom characters and choose from four classes , each one of them has unique abilities that the player can utilize. The four classes are classified as Trickster , which has the ability to manipulate time , the Pyromancer which can manipulate fire , the Devastator , which can unleash seismic attacks and the fourth one is yet to be revealed. The above four skills have a short cool down time and can be combined with other skills for the maximal effects.

What makes it different?

The players are offered with a variety of weapons in the outriders which include shotguns and assault rifles to defeat their enemies in the game. Firearms can also be customized with weapon mods. Players are provided with an advantage to hide themselves behind the cover to shield themselves from enemy attacks. Though their health will only regenerate if they manage to kill or even hurt the enemies. Players have to combat both the monsters and the human enemies. As there’s a progress in the performance of the player the world level increases.

There are various role playing elements in the game. As the player explores, they can find out different areas for talking to non playable characters and complete their side missions. There’s been designed a dialogue tree which allows to decide the outcome of some conversations. Without affecting the story’s progression. The game can be played solo and features a three-player cooperative multiplayer mode.

Outriders also has a story behind it. It follows the titular groups of characters who were the part of last bastion of humanity after Earth is ravaged beyond repair by climate change . The survivors flee to Enoch, which initially seems nice but a mysterious force called “The anomaly” ruins typical technology and warps anything it touches. Players fall into a 30 years come after being caught in it and have special powers when they come to.

From there it seems that the players will have to deal with the different factions scattered throughout. Enoch in order to hopefully restore some semblance of a nice civilization.

Release date of the game 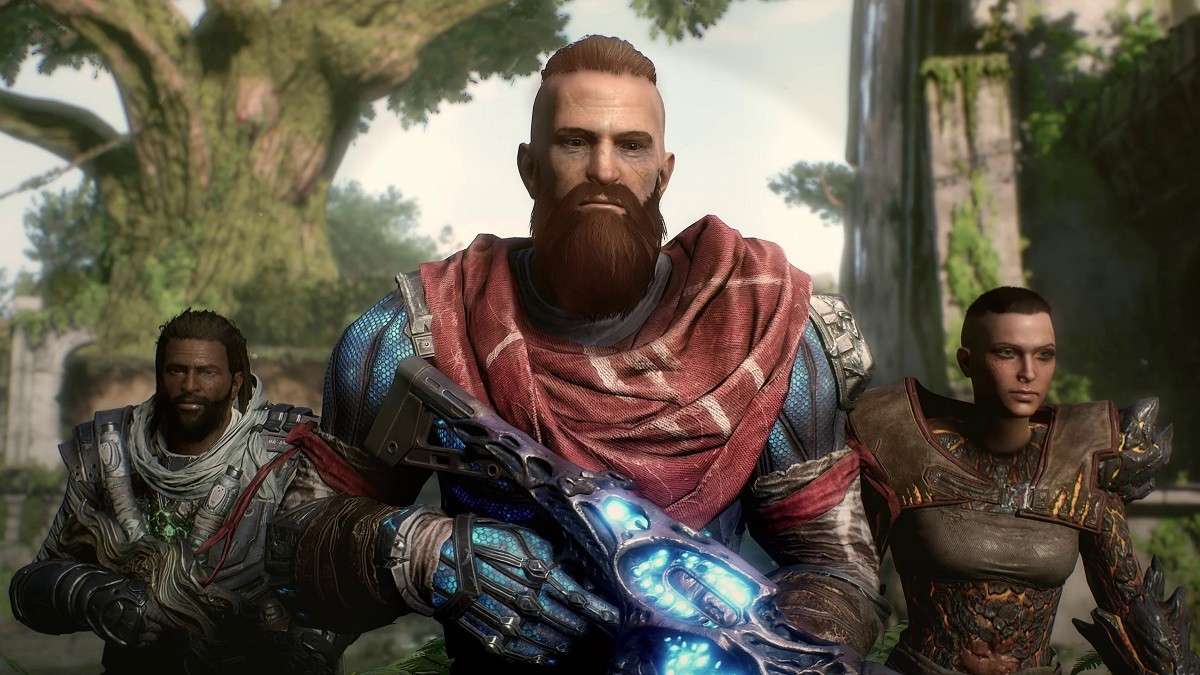 Square enix originally said Outriders would be released in summer 2020, but that date pushed back when the game was reemerged in February. It is now expected sometime between October and December . While the delay may initially be concerning keeping in mind that the release dates are always subject to delays. Square enix delayed Final Fantasy VII remake, its biggest title of the year, to April 10 from its original March 3 release date to apply final polish. People can fly and Square enix delaying outriders slightly is okay in this vague release stage. And will only make outriders a better game as the developer have more time to work on it.