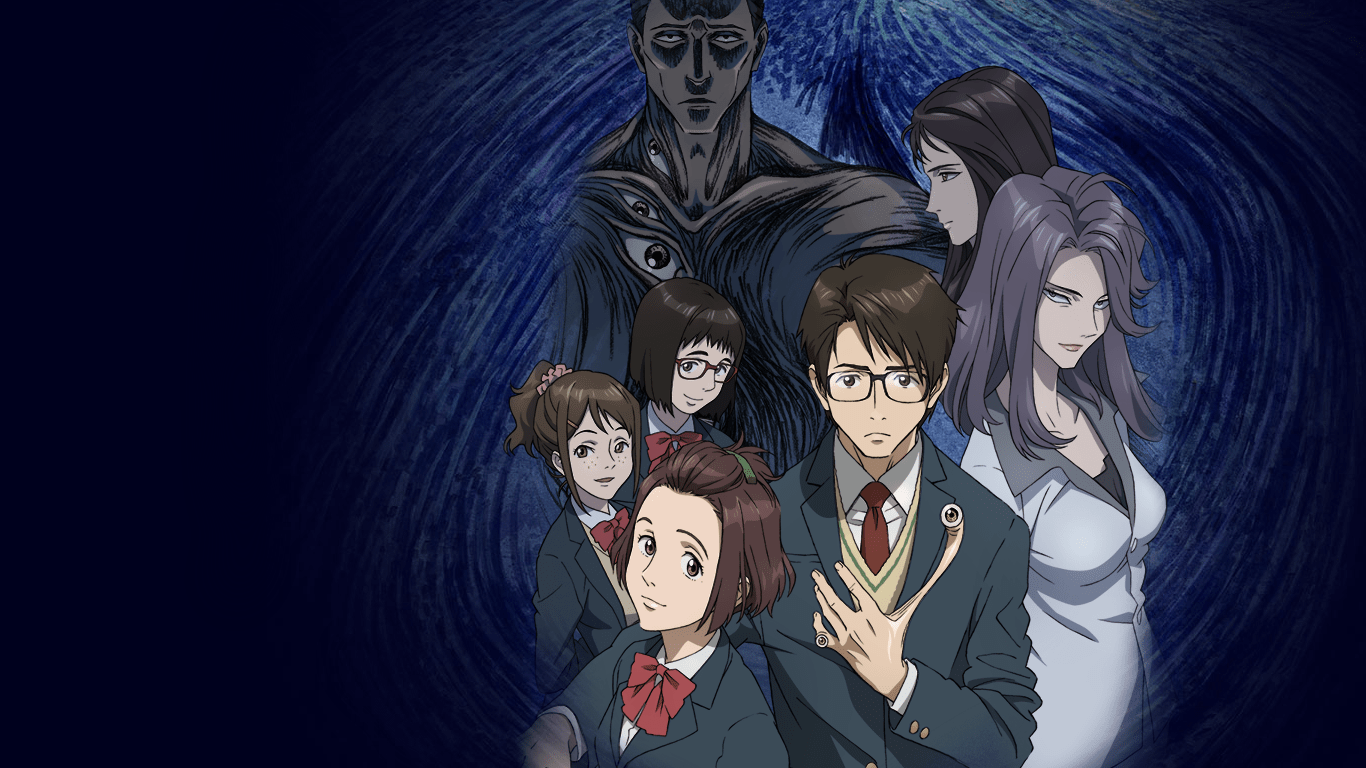 The old manga has accumulated a lot of fans, and they’re all waiting for Parasyte season 2. Finally getting an anime adaptation back in 2014, readers were thrilled to see Madhouse, a stellar studio, announce the anime. However, a second season never aired. Millions of fans still await some sort of the second installment to arrive. However, they may be very disappointed to know that it may never hit their screens. Many fans believe that a sequel may have even been actively cancelled. Why? Is there any hope for the series as of now? Here is everything you need to know about this classic anime.

Parasyte -The Maxim- is a fan favorite horror anime that is known for its brutality and immense portrayal of war between humans and aliens. It became an instant classic due to its character design and gripping premise. While the core ideas to this show may seem a bit stereotypical, nodding to movies like The Thing or Venom, the anime has a charm through gore, and is captivating for as long as you watch it. It’s no wonder fans want a Parasyte season 2.

Additionally, it is now available on Netflix as of writing this article, making it easy to access to anyone with a subscription. The English dubbed and subbed verions of Parasyte are available on Funimation, Netflix and Amazon Prime.

Parasyte centers around a teenager name Izumi Shinichi, who lives a peaceful life. He stays safe and avoids trouble in his neighborhood. However, his life dramatically changes when he becomes exposed to a parasitic virus: an alien that has begun taking over the world. At first the parasites are harmless, taking on the form of small worms that present no immediate threat. However, the parasites become harmful, world-breaking even, when they enter a human’s brains through the eyes, nose, or ears. They can then take over any human, and in turn, take over the world.

Izumi, however, is somehow spared being attacked like the rest of his kind. When the parasite enters him, it misses his brain and enters his arm instead. By doing this, the parasite retains physical control over a limited area instead of his entire body. As its own sentient being, the parasite attempts to control Izumi, but Izumi is able to resist. The two strike a deal with each other: the parasite will help Izumi fight other parasites if Izumi lets the parasite stay in his body as a host. Once this pact is made, an unlikely alliance forms. Izumi and this parasite become mankind’s last hope against the threat of alien takeover.

The popular manga series made by Hitoshi Iwaaki gained immense international recognition for, what was at the time, a novel idea. Sci-fi and horror manga was just on the rise, making Parasyte a unique concept. The manga from 1988 has produced millions of copies, and continues to sell amazingly even today. When Madhouse picked the series up back in 2014, the hype around the anime was huge. A Parasyte season 2, at the end of season 1’s finale, filled as popular demand in its day.

Parasyte: Is a new season possible?

Despite having released back in 2014, fans are still hoping to get Parasyte season 2. Between the potential of the scifi genre and the storyline that has gripped thousands, fans are eager to expect more episodes. However, fans may not get to watch more of the classic anime. Despite the popularity of the show, Madhouse has not made any statements publicly concerning a second season’s release.

Parasyte season 1 premiered on October 2014, and totaled in at about 24 episodes. The anime finished airing on March of 2015. All 24 episodes were released to Netflix in May 2020. The Madhouse studio, also responsible for Death Note and One-Punch Man, never renewed this show for another season. Additionally, the conclusion of the first season ends with the manga ending, and no more manga has ever been produced. Due to a lack of source material, many fans believe that hope for a season 2 is long dead.

Want to see a season 2 that fans love? Check out our article on No Game No Life Season 2.

However, this may not be entirely true. Since the show is on Netflix, there is no telling how well it may do. This addition is somewhat recent. If the show were to do immensely well on this giant streaming platform, there is a small chance that this show could get greenlit for another season. On another note, many fans wonder why Parasyte was put on Netflix so recently at all. Could this be a plan that Netflix has for the series, seeing what a splash it made back in 2014? No one knows anything for sure. In the unlikely scenario that the series is renewed however, the next season would have to feature an entirely original plot. Like we said before, the manga ended where the first season ended, so Parasyte season 2 would inevitably have to be originally written by whoever greenlights it.

Is there any hope for Season 2?

Aside from Netflix taking the wheel, the only way we could see a season 2 is if Madhouse re-took their anime. As of now, no other studio, including Madhouse, have shown any interest in producing a Parasyte sequel. This could mean one of two things. Firstly, it could mean that Netflix is already planning something. Secondly, it could just mean all things are silent on this front, and that no sequel is coming. Considering that Madhouse is one of the biggest studios around, it has produced many single season anime in its lifetime. Due to this, it is not likely that the studio will make more of a series that has already run its course.

If Netflix were to renew the series, expect a release date to be sometime in 2022 at the earliest. For now, what fans can enjoy is the anime’s two-part movie adaptations.

Unfortunately, there is very little hope for an anime renewal unless more manga is written. In most interviews, Hitoshi Iwaaki has expressed little interest for more manga volumes and seems to be satisfied in the way his story ended.

Are you a fan of Parasyte? Do you have any friends who would love to see a Parasyte season 2? Share the article with a friend. Any idea what the next season would cover if it were to exist? Comment below and let us know!