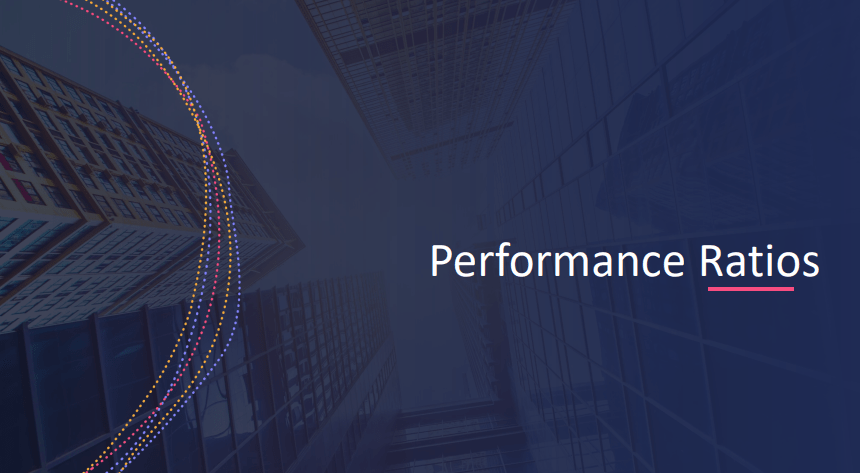 What we are going to cover?

Why look at financial ratios?

Financial ratios should be used because they are:

Activity ratios are used to measure how efficiently a company utilizes its assets. The ratios provide investors with an idea of the overall operational performance of a firm.

Liquidity ratios are some of the most widely used ratios, perhaps next to profitability ratios. They are especially important to creditors. These ratios measure a firm’s ability to meet its short-term obligations.

Solvency ratios measure a company’s ability to meet its longer-term obligations. Analysis of solvency ratios provides insight on a company’s capital structure as well as the level of financial leverage a firm is using.

Profitability ratios are arguably the most widely used ratios in investment analysis. These ratios include the ubiquitous “margin” ratios, such as gross, operating and net profit margins. These ratios measure the firm’s ability to earn an adequate return.

We were told that statement analysis for financial institutions is different from other industries primarily because unlike other firms
banks are in the business of selling money. Hence, their ways of making profits is also different.

Key banking ratios are as follows:

1. Sharpe Ratio = (Portfolio return – risk-free return) / standard deviation of the portfolio
Interpretation: The Sharpe ratio can also help explain whether a portfolio’s excess returns are due to smart investment decisions or a
result of too much risk. This basically compares the returns with risks taken by the investor. One of the shortcomings of the model is
that it assumes standard deviation to be normally distributed.

2. Treynor ratio = ( Portfolio return – risk-free return) / (portfolio beta)
Interpretation: This ratio is very close to Sharpe ratio but considers the portfolio beta in place of the variance. This makes it backward
looking and a shortcoming.

4. Beta: This is the measure of volatility or the systematic risk.
Interpretation: This ratio is used to judge how the stock moves w.r.t. the market. A beta of 1 means the stock is experiencing same
shocks as the market. Ideally, investors try to diversify this risk and move beta to 0. It is the slope of the line which describes the
relation between security returns and the returns of the market portfolio also called the characteristic line.

5. Leverage Ratio = Total debt / Total Assets
Interpretation: This ratio reflects how leveraged a firm i.e how much of its assets are funded by debt. It should be looked at from the
industry benchmarks point of view or the trend should be looked at rather than an independent evaluation of this number.