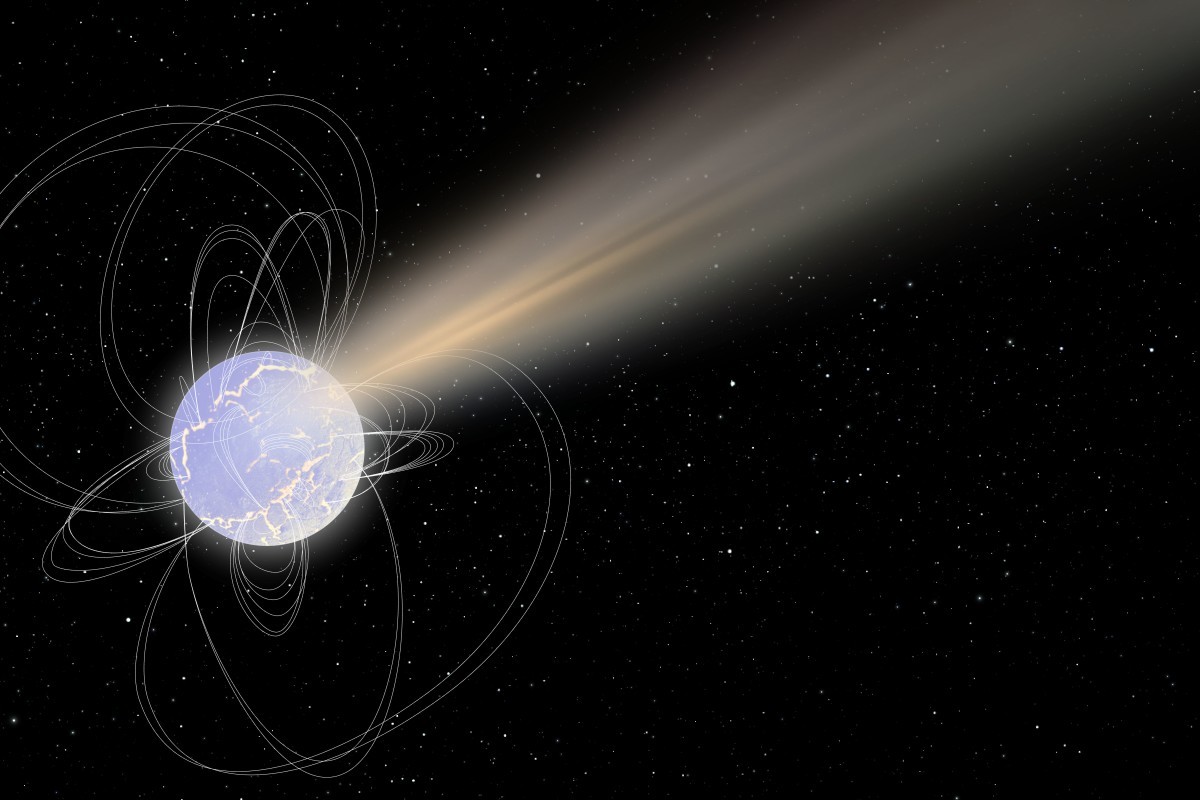 Radio Burst From Within Milky Way:

Radio Burst From Within Milky Way may help because it can solve Cosmic Mystery. Astronomers have detected a radio burst in our solar system. It was difficult for astrophysicists to detect this because earlier these bursts were coming from outside our galaxy. Now it’s good news as the radio bursts are from our own Milky Way. It’s good because they can now solve the mystery, What causes these radio bursts.

A new pattern of mysterious radio signals detected from space

What is  FRB or Fast Radio Bursts:

It is a burst of radio waves for a very short time.  It’s called FRB because it lasts only for a fraction of a millisecond, to a few milliseconds. The cause of this phenomenon is not yet known. FRB is extremely energetic at its source but after reaching the earth, it’s slow. The energy released by the FRB is equal to the energy emitted by the sun in 3 days.

Radio Burst From Within Milky Way is a welcome change from the past, as it’s from a known source, Our Milky way. Scientists know that these FRB are coming from a highly powerful Magnetar. (Neutron stars with powerful magnetic fields). Since it’s from our MilkyWay, it’s easier for scientists to find out the cause of it.

Morgan Stewart and Jordan Mc Graw are going to be parents of a beautiful daughter, as she is pregnant. On Instagram, the new parents to be revealed the gender of their baby. The video clip shows the couple holding a black balloon with a lot of question marks on it and they pop it.  Pink confetti falls out of the balloon revealing the baby to be a girl. Both the parents are thrilled.

Morgan Stewart Pregnant with her and Jordan McGraw’s daughter