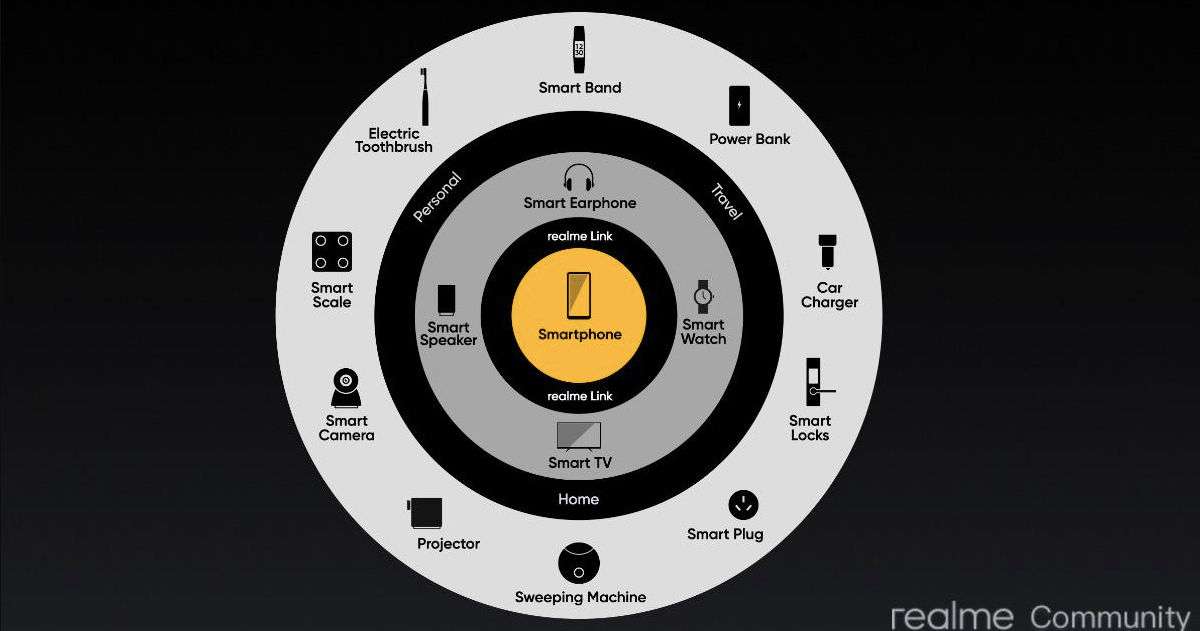 By the end of 2020, we will be expanding in AIoT products as well says Realme.

It is seen that Realme the sub-brand of oppo will be entering into AIoT soon with its own electric toothbrush. This toothbrush will compete with the MI electric toothbrush. With Xiaomi being the most loved brand across the country we will be competing with them directly in each and every sector possible says Madhav Seth Realme Head India.

Realme has named its toothbrush as TUV Rheinland. this toothbrush has cleared many of its certifications and is all ready to be launched in India. The toothbrush is a part of 1+4+N strategy of the company. The company will soon revel the launch date of the toothbrush.

The comapny has already launched its Realme earbuds to come into the market as a tough competitor against Xiaomi India.

Realme last month revealed its “1+4+N” strategy that will include a number of smart products in addition to smartphones. The company had teased that it plans to launch an electric toothbrush, smart scale, smart camera, smart speaker, smart locks, smart plugs, and so on in the near future. While unconfirmed, the Realme M1 Sonic Electric Toothbrush should launch in India as well.

The Company has been steadily expanding its AIoT products in the country. The company launched a few truly wireless earbuds like the Realme Buds Air Neo and Realme Buds Q. The company is following in the footsteps of Xiaomi, which has also been growing its AIoT ecosystem in India over the years. Xiaomi too launched its first pair of TWS earbuds in India this year as well as its laptop line-up. Notably, Xiaomi has also launched a couple of electric toothbrushes in India this year.

The company has already launched its Watch, Band, Buds Air, Buds Air Neo, Buds Q, TV in India recently under its AIoT portfolio. What remains includes Realme’s smart speakers, smart displays, and some other accessories that will have tech in them but would rather belong to the fashion category. And then there will be products that will serve as home appliances, such as a vacuum cleaner. All of this is uncannily similar to what Xiaomi did with its non-smartphone business and expanded into an entire ecosystem, connected by the Mi Home app. In Realme’s case, that app is called Realme Link.

Here is a video of the electric toothbrush by Realme

How is Technology changing the dynamics of education?