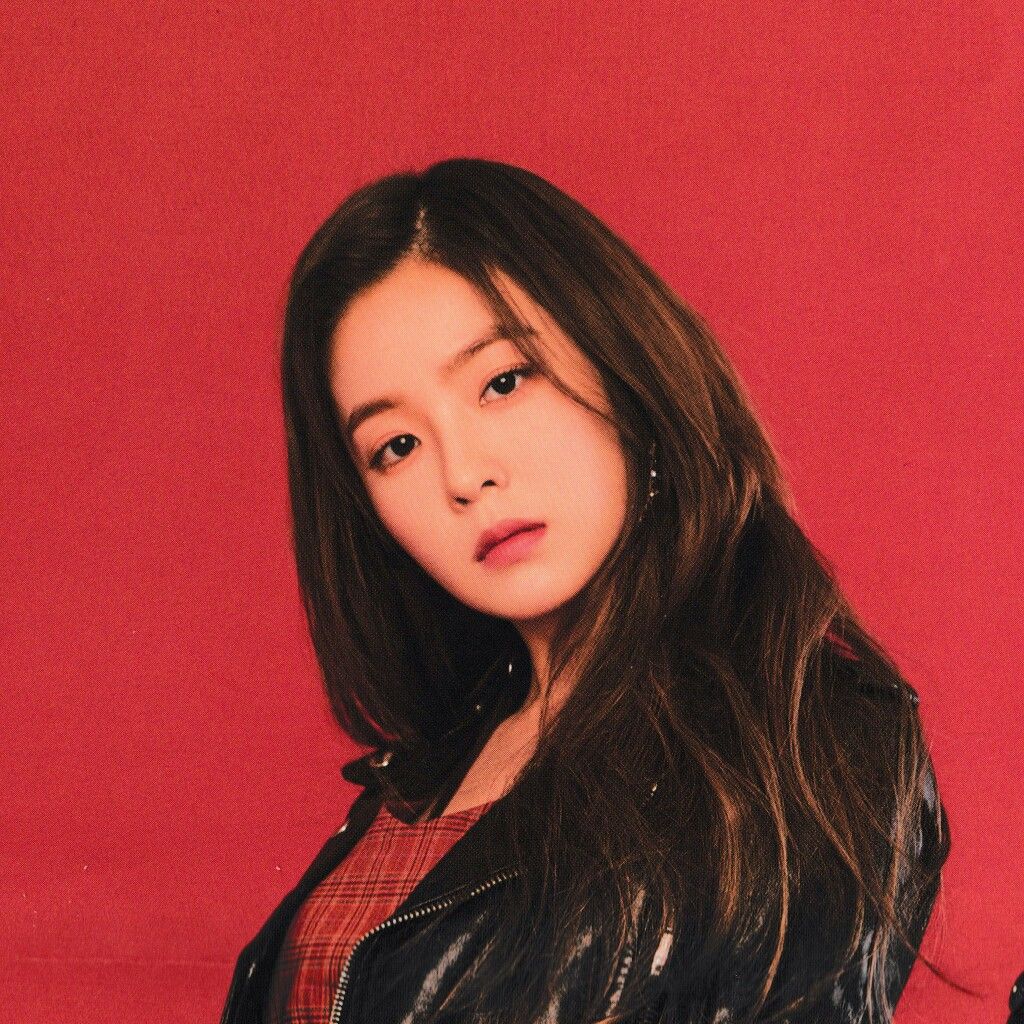 An anonymous post shared by someone sparked controversy. Red Velvet Irene accused of her misbehavior.

Editor Kang Kook Hwa on 20th October shared a post where he mentioned some infamous star and her misbehavior. The Editor is a well know editor in the industry and earned a lot of his 20 years of experience.

He is one of the best and it is quite shocking to see he faced such behavior. As soon as he shared the post netizens speculated a lot about who the infamous star could be.

She Put A shame To All She Has Worked With

Later they came to know that the star is none other than Irene. Netizens were fuming in anger for such disrespectful behavior of a newly introduced star. They slammed Irene for her bad remarks and attitude.

It was not way justified to do attack verbally that to a respected person like Kang Kook Hwa. The words she used for the editor was degradable and shameful.

Not only the netizens but other Red Velvet stars came in support of the editor and they are ashamed of such behavior of someone from their team member.

Red Velvet Irene did not take much time after the huge troll and she realized her mistake. Irene immediately went to her stylist to ask for his apology. They had a brief talk about the issue but what they talk is unknown to all. 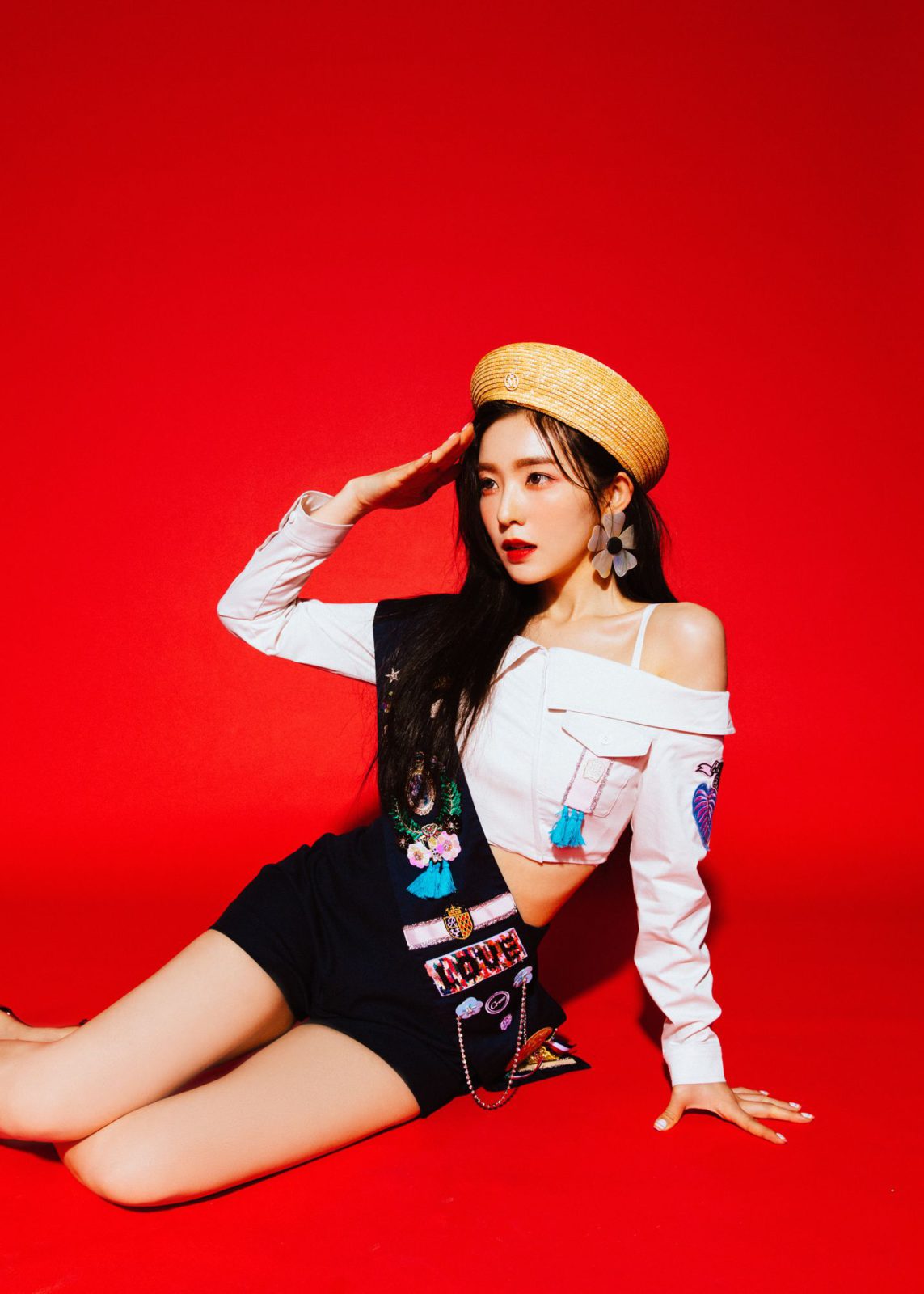 However, Red Velvet Irene took her social media account and apologized to everyone she shared with her bad attitude. She stated it was a pure mistake by her and her sincerely sorry for the incident.

She promised to not repeat the same in near future and she regrets putting such shame on everyone she worked with. It was immature behavior and can’t be justified.

She bags sorry to everyone including Editor Kang Kook Hwa for her improper behavior.