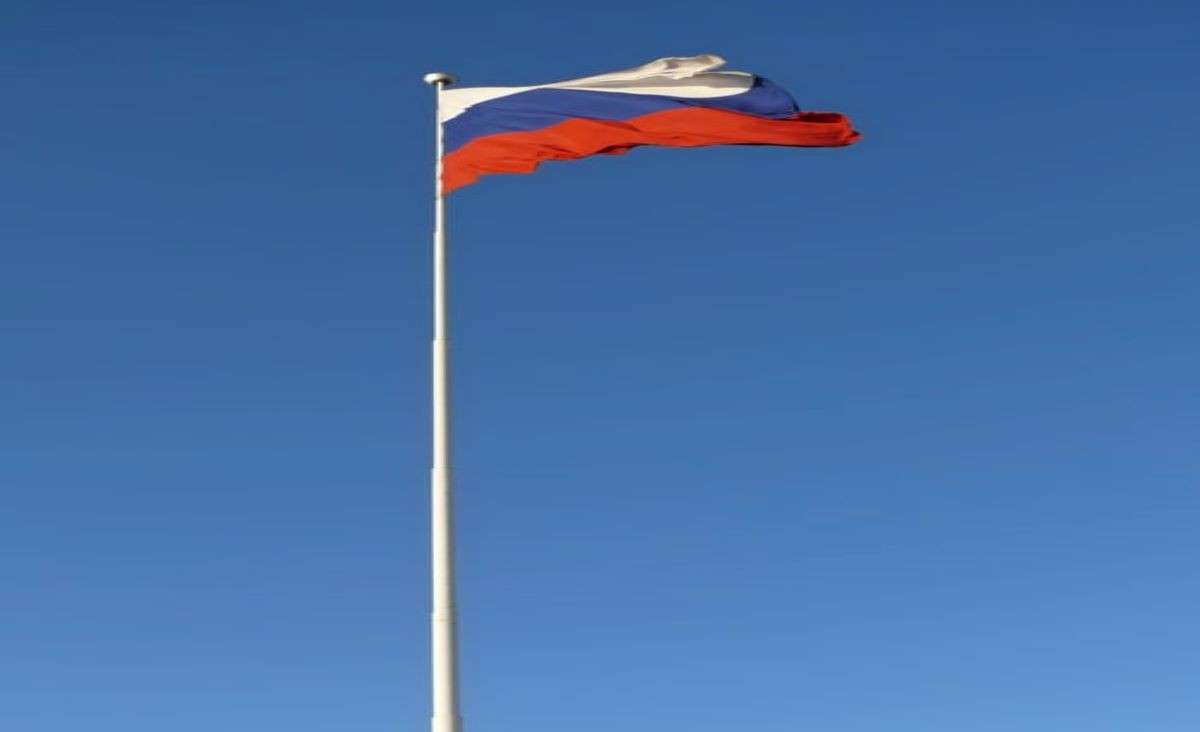 Russia is hacking coronavirus vaccine trials, says US, UK, and Canada. Specifically, on Thursday, July 18, 2020 leaders of the Western powers accused the Kremlin and warned scientific pharmaceutical companies. APT29 also known as cozy bear is the primary suspect in the hacking attempt according to intelligence agencies from US, UK, and Canada. All three countries intelligence agencies identify that the attack was on facilities involves developing the coronavirus Vaccine.  That being said, all three countries are adding security and denouncing Russia actions on this matter. All three countries have stayed that if Russia is hacking coronavirus vaccine trials, they will put a stop to it.

The question “Russia is hacking coronavirus vaccine trials” has several potential answers. The first is that Russian scientists are far behind in developing a vaccine or are unable to. However, rather than this and lose face by asking for help Russia steel the information. The other answer be that Russia intends to use the vaccine as a means of coercing some of the neighbors. In other words, they wish to use the vaccine to force their neighbors to give them what they want. . This kind of cyber-attack is not on her for Russia as they attempted something similar in the 2016 US election.

Though the motives of the 2016 Sievert remain unclear there is no doubt that Russia was access Democratic politician data. What is different this is 2016 one is the sweet identification and equally swift in detail response. That being said, if Russia is hacking coronavirus vaccine trials it’s not the only want to do so. The US has reported multiple cyber-attacks a similar nature they have traced back to Chinese agents. Regardless in this time of trying to steal or destroy vital information on the vaccine is below shameful. Indeed, one might even call their actions contemptible.