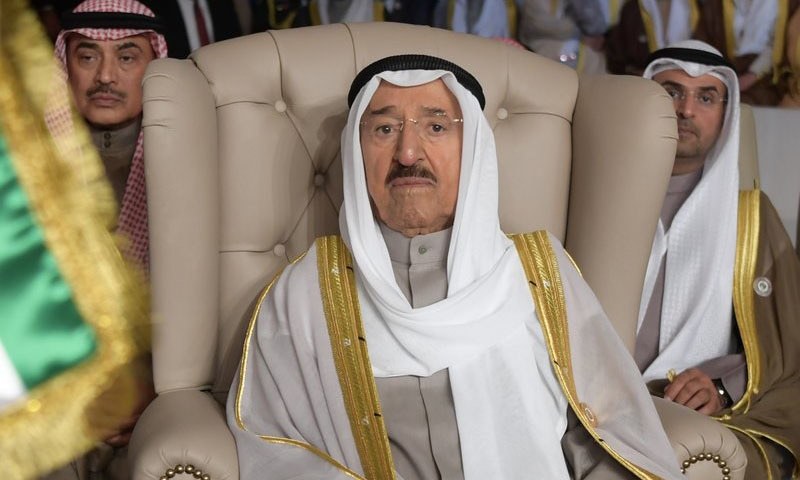 It is a sad day for the people of Kuwait as for this is the day their ruler passed away. Emir Sheikh Sabah al Ahmad al-Jaber al-Sabah, the ruler(now former) passed away this Tuesday.  The current successor to the throne is Sheikh Nawaf al-Ahmad al-Sabah, the Crown Prince and the deceased’s brother. Sheikh Sabah was the ruler of Kuwait since 2006. However, he had controlled the country’s foreign policy for more than his rule. He also made Kwait one of the US’ main allies

How did he die

In June, the Emir underwent an unsure surgery and then he travelled to US for further treatment. Last year, he was hospitalized, which the Kuwaiti officials revealed as a medical “setback.

However, on Tuesday, the State TV interrupted its programs and switched to Koranic verses. Koranic verses is done only to reveal a royal family’s death. This time they did it to  officially reveal the ruler’s death.

“With the utmost sadness and grief for the Kuwaiti people, the Islamic and Arab world and people of friendly nations, the Emiri Diwan mourns the death of Sheikh Sabah al Ahmad al-Jaber al-Sabah, the emir of Kuwait,” the Emir’s office said

The 91 year old Emir ruled the oil-rich Gulf country for 14 years. The cabinet later confirmed that his brother, Sheikh Nawaf al-Ahmad al-Sabah is going to be the new Emir. 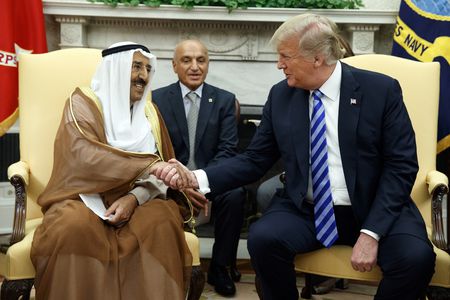 Condolences and tributes are being poured in from across the Arab world. many countries in the Gulf have announced a period of mourning.

King Abdullah of Jordan posted that he lost a brother and a loving and wise leader. Mohamed bin Zayed Al Nahyan, Sheik of Abu Dhabi also posted about the tolerant ruler. WHO was also saddened by the ruler’s death. they have described him as “a global humanitarian leader”. The Australian ambassador also expressed his grief on twitter.