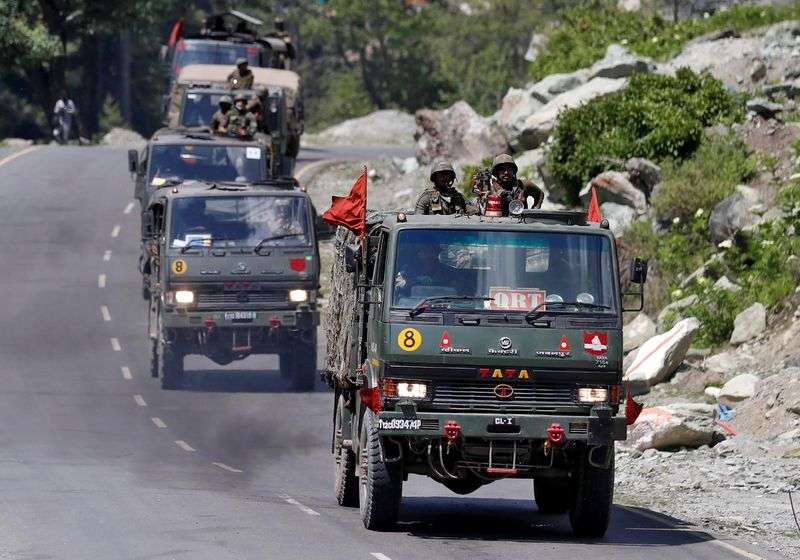 In other news, Indian and Chinese diplomats agreed Wednesday to “sincerely implement the understanding on disengagement and de-escalation” along the road of Actual Control (LAC) in Ladakh. At the two-and-half hour meeting of the Working Mechanism for Consultation & Coordination on India-China Border Affairs (WMCC), diplomats agreed to take care of communication both at diplomatic and military levels to “resolve the prevailing situation peacefully”, the Ministry of External Affairs said.

Meanwhile, in what’s seen as another intrusion, the Chinese army has crossed the border at the Depsang plains to the north. The PLA has moved up to an area called Y-junction or Bottleneck on the Depsang plains, which is around 18 km on the Indian side of the LAC.

The Chinese have previously entered Indian territory at Depsang, senior Congress leader and former defence minister A K Antony told Awareearth. “A serious incursion happened during the UPA period in Depsang in 2013… It took 21 days in 2013… that they had are available large numbers… put tents and everything… there was face to face scuffle… but after 21 days… after military and diplomatic-level discussions they went back. established order ante was restored,” he said in an interview.