Sebastian Vettel will join Aston Martin in Formula One 2021

Sebastian Vettel will join Aston Martin, Vettel's arrival will add new color to Racing Point while they march forward to the upcoming ....

Sebastian Vettel announces his arrival to Formula One 2021. On his Twitter page, the four-time Formula One World champion reveals that he will be driving for Aston Martin.  The motor-giant Aston Martin also confirmed with a Twitter post.  They said “Looking forward to welcoming Sebastian into the Aston Martin family in 2021.”

While describing the deal Aston Martin reveals that Vettel was “a clear statement of their team’s ambition.”  Vettel claims that he is extremely proud that he would become the Aston Martin’s driver in the upcoming era. 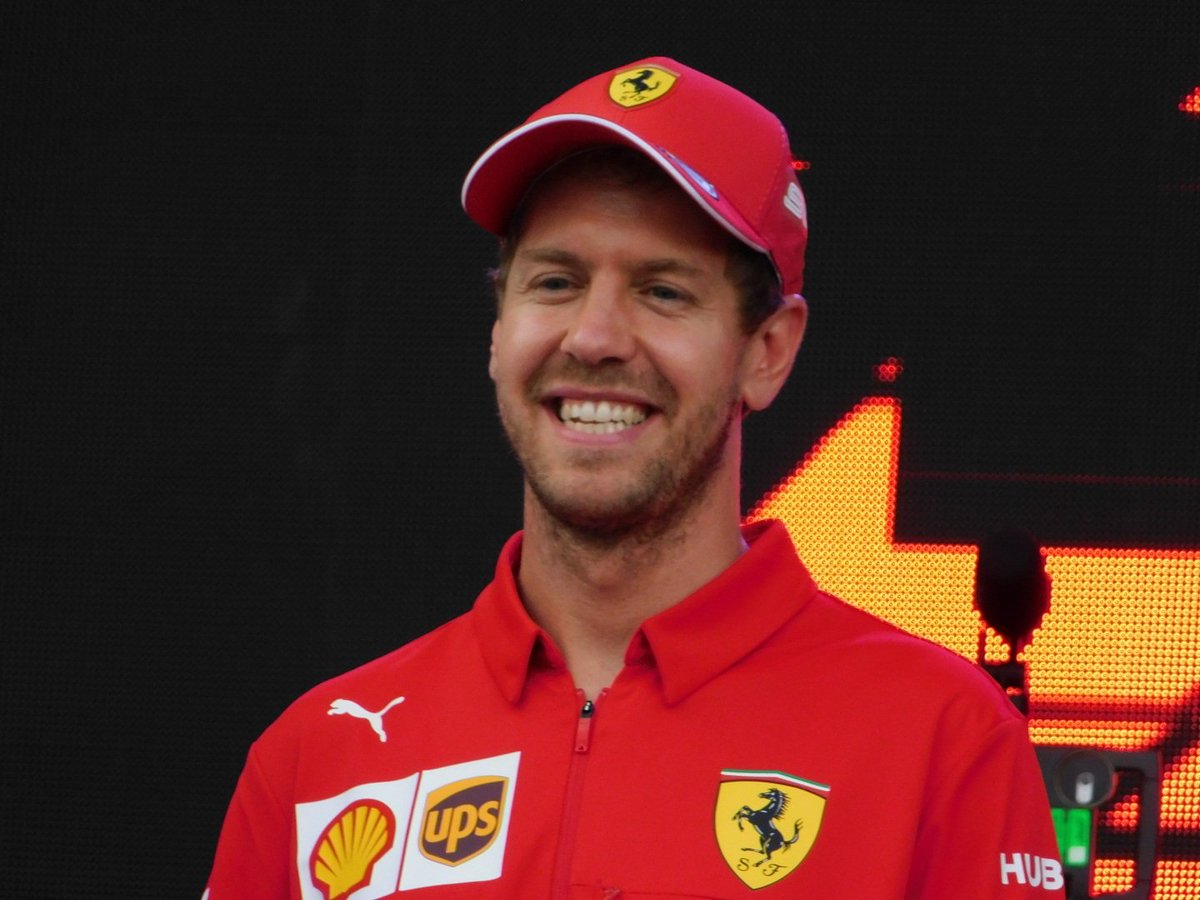 Being one of the most successful players in Formula One, Vettel stands at fourth overall. He has a tally of fifty-three race victories for his name.

With a new name “Racing Point,” and Sebastian Vettel under their hood, Aston Martin is hopeful of making an impact in the upcoming event.

Sebastian Vettel said: “I am pleased to finally share this exciting news about my future. I’m extremely proud to say that I will become an Aston Martin driver in 2021.

You May Also Read:- The Social Dilemma: Social Media a threat.

“It’s a new adventure for me with a truly legendary car company. I have been impressed with the results the team has achieved this year and I believe the future looks even brighter.”

“The energy and commitment of Lawrence [Stroll] to the sport is inspiring and I believe we can build something very special together.”

Vettel’s arrival will add a new color to Racing Point while they march forward to the 2021 event because Sebastian Vettel will join Aston Martin. It is no doubt, it will be a treat to watch Vettel in a fresh look. With Vettel in their bag, Aston Martin has a huge opportunity to up their stakes with ease.