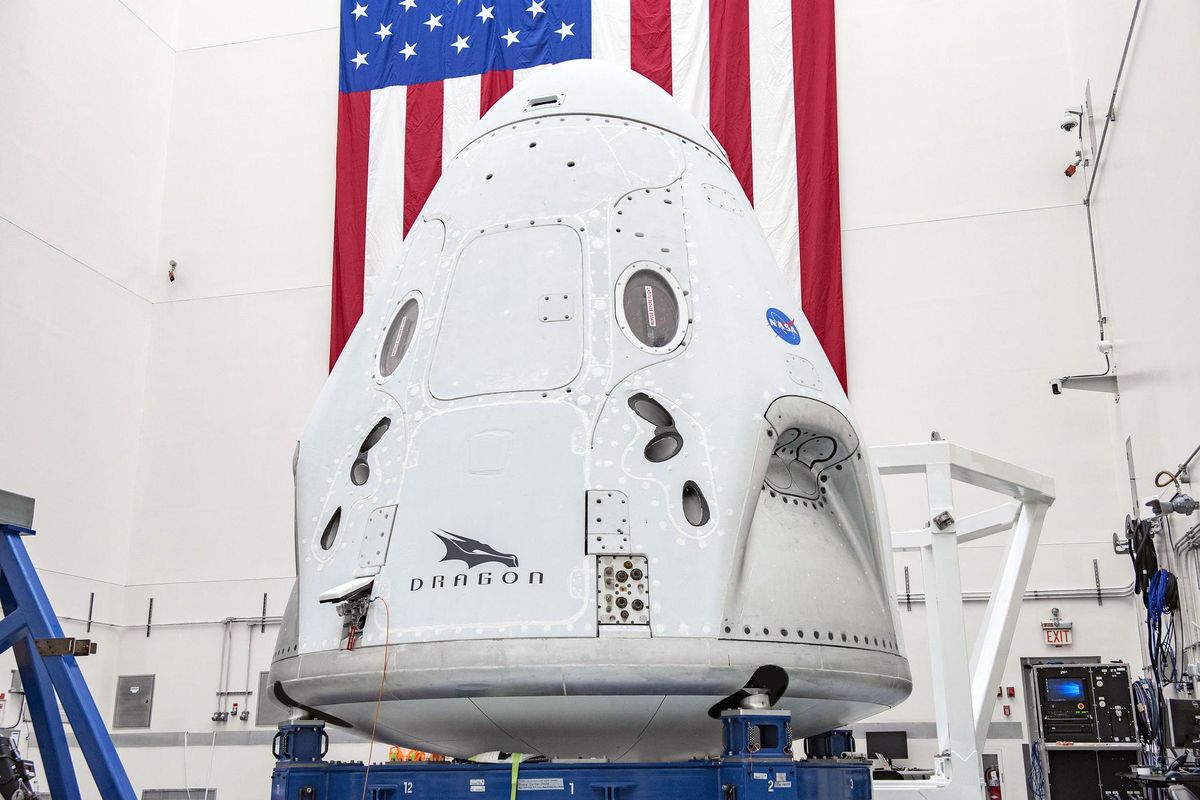 Space X Crew Dragon to Ferry Four Astronauts to International Space Station on November 14.  It’s a huge achievement for a commercial organization Space X  because it has received NASA approval for ferrying four astronauts. Take off is from Kennedy space centre in Florida. 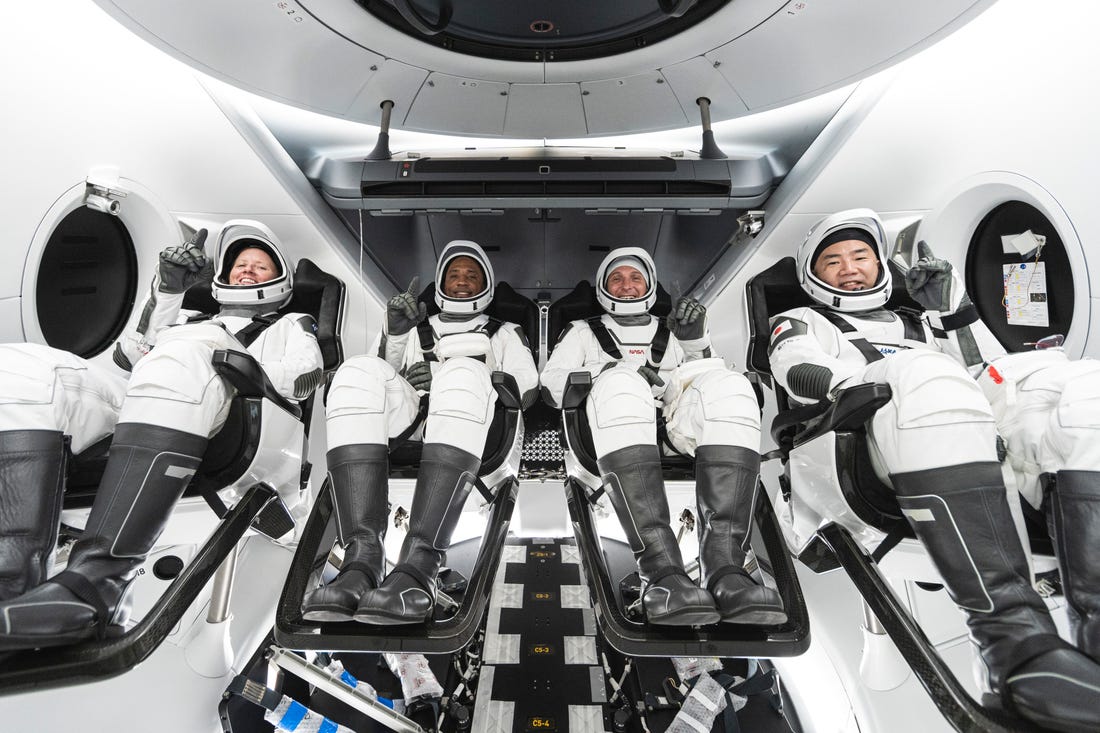 American astronauts such as Michael Hopkins, Victor Glover, Shannon Walker, and Japanese astronaut Soichi Noguchi are the four astronauts travelling in Space x vehicle. There are 14 astronauts in total and Spacex will carry them in small groups. These astronauts are extremely thrilled.

Space X used to deliver cargo and supplies to International Space Station (ISS) with a partnership with NASA. Because it was successful in flying a crewless demonstration flight and another flight with crew, NASA selected it for this mission. Space X feels its great honour and service to humanity to take up this mission.

Space X designs, manufactures and launches advanced rockets and Space crafts. The company aims to revolutionize space technology. Elon Musk is a South African born American businessman and he owns Space X. Whereas  NASA is the American government Space agency. NASA stands for National Aeronautics and Space Administration. It has partnered with Space X to carry astronauts to ISS.

Two months ago, NASA astronauts landed at the International Space Station.  SpaceX took the flight into the space station. The Dragon Space capsule is now all set to make a return. The SpaceX craft landed on waters of the Mexican Gulf.  The two astronauts informed that it was a smooth landing.