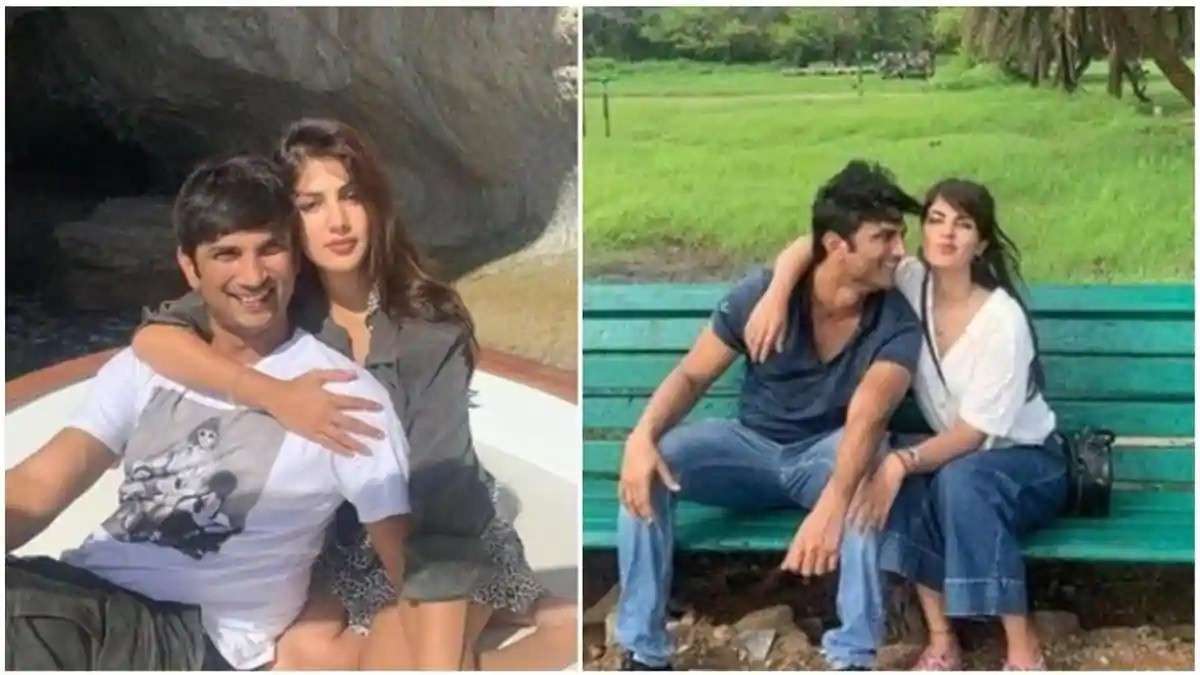 The Enforcement Directorate (ED), which investigates money laundering and foreign exchange violations, on Friday registered a case against Rhea Chakraborty. Some members of her family in connection with the death of Rajput, 34, people familiar with the development said.

Politicians across party lines, the police, and governments of two states, a former girlfriend all waded into the mystery and controversy surrounding the death of actor Sushant Singh Rajput on June 14. This has moved on from theories and investigations into how nepotism in Bollywood. This may have claimed the life of the talented actor to allegations of a criminal conspiracy involving his girlfriend at the time of his death.

Click on this to watch a video about the same

Why is ED involved?

As per the FIR filed by Sushant’s father, has alleged that Rs 15 crore is missing from the late actor’s account. Reports say ED shall also question the ‘suspected illegal money transactions’. As per reports, the ED will probe all the allegations of mishandling. ED will also purport the diversion of Sushant’s money and operation of his bank accounts. ED will also probe if anyone used his income and his companies for money laundering and creating illegal assets. The ED will be investigating Sushant’s two companies, Vividrage RhealityX Pvt. and Front India for World Foundation, which had girlfriend Rhea Chakraborty and her brother Showik Chakraborty as the director of both the firms.

The ED will probe all the allegations of mishandling and purported diversion of Sushant’s money and operation of his bank accounts. The agency will probe if anyone used his income and his companies for money laundering and creating illegal assets.