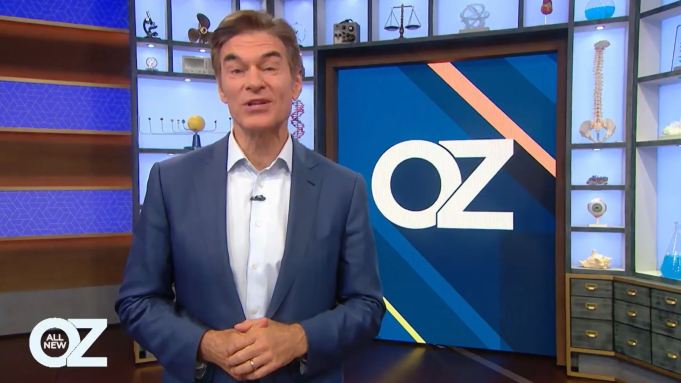 “I’m honoured to have our long-term partners continue to support our mission to keep America healthy while providing context and analysis of complicated information in this unprecedented time,” said Dr. Oz.

Zoco Productions produces the “The Dr. Oz Show”. Eventually, it is distributed by Sony Pictures Television.

Firstly, WNYW in New York, KTTV/KCOP in Los Angeles, WFLD in Chicago, WTXF in Philadelphia, KDFW /KDFI in Dallas-Ft Worth are some markets. There are others such as KTVU in San Francisco-Oakland-San Jose, WTTG in D.C., and KRIV/KTXH in Houston in U.S markets. The renewal of the show will happen through the Fox Station Group. The markets mentioned above will collaborate with Fox. Secondly, John Weiser, president of first-run television for Sony Pictures Television believes that the Dr. Oz Show renewed shows the value of the show. Lastly, he claims that Dr. Oz is one of the most hardworking television personalities.

Season 12 comes out on September 14th. He will cover the topic of COVID-19 and social distancing. Additionally, he will also talk about racial injustice, sexism and racism. Executive producer Amy Chiaro says this will be the most important season. Indeed the producer is right. 2020 is a year from which people of all ages need to learn from. Fox Television stations executive vice president of programming Frank Cicha, mentions how grateful she is for the show. The vice president also excited for the Dr. Oz Show renewed, which mean more outstanding performance by Mehmet Oz.