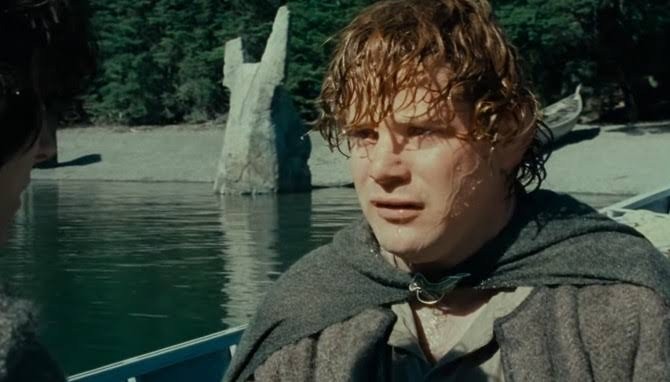 Working with one of the best directors is not an easy task. Sean Astin realizes this after working with Peter Jackson on the movie Lord of the Rings. Sean Astin recently appeared on a ReelBlend podcast. While talking with the host of the podcast, Sean Astin shares painful things he ever heard.

Sean Astin Explained, Peter Jackson doesn’t speak more. And he can endure much without showing his true feelings. But Peter Jackson can be performative whenever it is needed.

If Peter Jackson doesn’t like some scene all he says is “Let’s do this again”. But one day when Peter Jackson came to Sean Astin and said “I just don’t believe it”. Definitely, this word is regarded as the most painful memory of Sean Astin.

How Sean Astin took this criticism:

We all are not very good in terms of coping up with criticism. But constructive criticism can do wonders for all of us. As sean Astin shares painful things he heard he also reflected on his mistake.

Definitely is was the worst thing to be heard, he felt bad as well but admitted that he was not into shooting that day. But the movie turns out really well. So definitely what Peter said was right.

Lord of the rings :