Lululemon:- The top tier athletic wear maker, Lululemon is now under heavy criticism. This is because the firm was promoting a ‘woke’ class which was on ‘resisting capitalism’. This was also in accordance with its selling of yoga pants for a total of $128. The firm is under heavy pressure for inviting twitter followers to a workshop. The workshop was about teaching people of how they can resist capitalism. A zoom assembly is planned later this month by the co. ambassador, Rebby kern. The Workshop was named “Decolonised Gender” 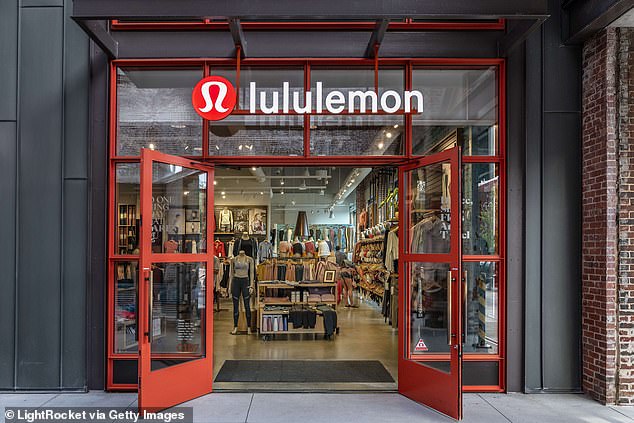 Since the start of the pandemic, the co.’s shares of Lululemon went 157% up and the shares of Lululemon  went up by 51%. This shows that the sales have been a lot for the athlete wear maker. There was a lot of demand for these types of clothes. People would generally like to wear comfortable and good material clothes during the pandemic. Also, many people had opted to make themselves fit. Thus, these few things had made the co.’s profits. However, the co. was not always ‘woke” when it comes to its customers/public.

Even though the co. was on a good rise, it made one fatal mistake. It was selling its collection of yoga pants for $128, which was a lot expensive. Additionally, the co., at the same time was teaching people how to resist capitalism. Thus, this became a huge irony for the co. which had caused the heat.

The Co.’s founder Chip Wilson had resigned the co. in 2013. He also made a no. of controversial comments. One of which was” lululemon will not be able to make a lot of profits from the $128 price for leggings.”

There are also articles regarding how women working in the co. were beaten by managers.

for any more related topics: