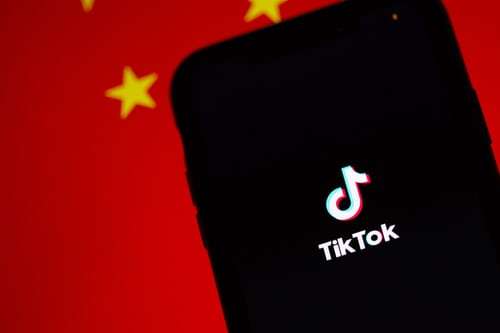 Tiktok: On Sunday US officials confirmed President Donald Trump has agreed to give TikTok owner ByteDance a time of 45 days. The time is for negotiate a sale of the popular App TikTok to Microsoft corporation. However on Friday Trump was planning to ban TikTok in U.S. after dismissing the idea to sale the App to Microsoft. TikTok under Chinese patent is a national risk says U.S. official. 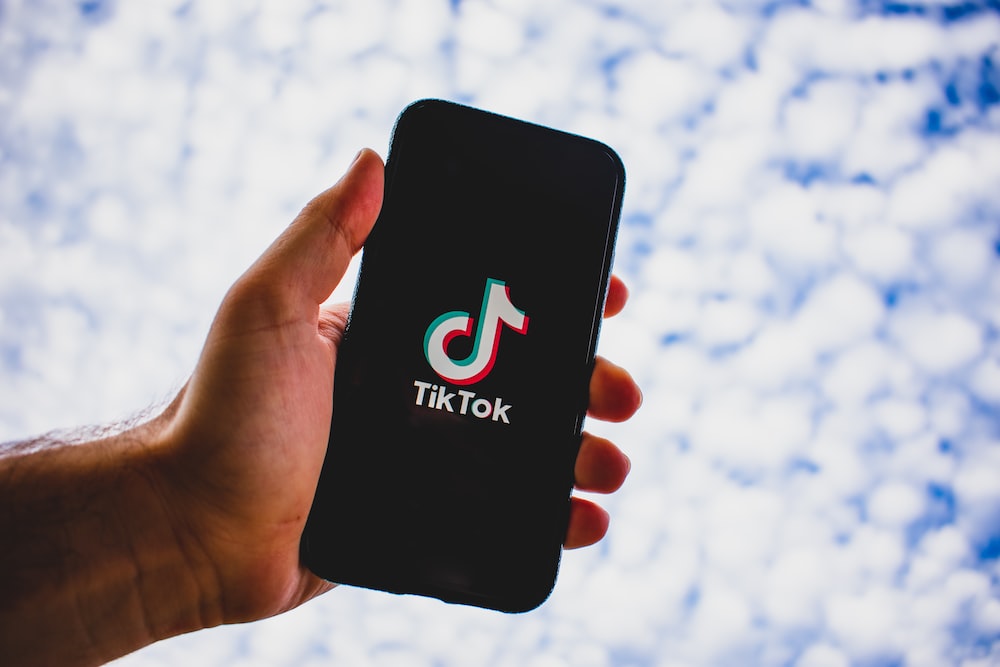 On 29th JUNE India banned TikTok and other 59 illegal Apps.

Discussion between Trump and Microsoft CEO

Negotiations to acquire TikTok from ByteDance is aimed to reach a deal by 15th September said Microsoft CEO Satya Nadella, the Redwood, Washington-based company. However it was not clear what changed Trump’s mind. Well the negotiations between ByteDance and Microsoft will be overseen by the Committee on Foreign Investment in the United States.  Also  U.S. government panel that has the right to block any agreement. 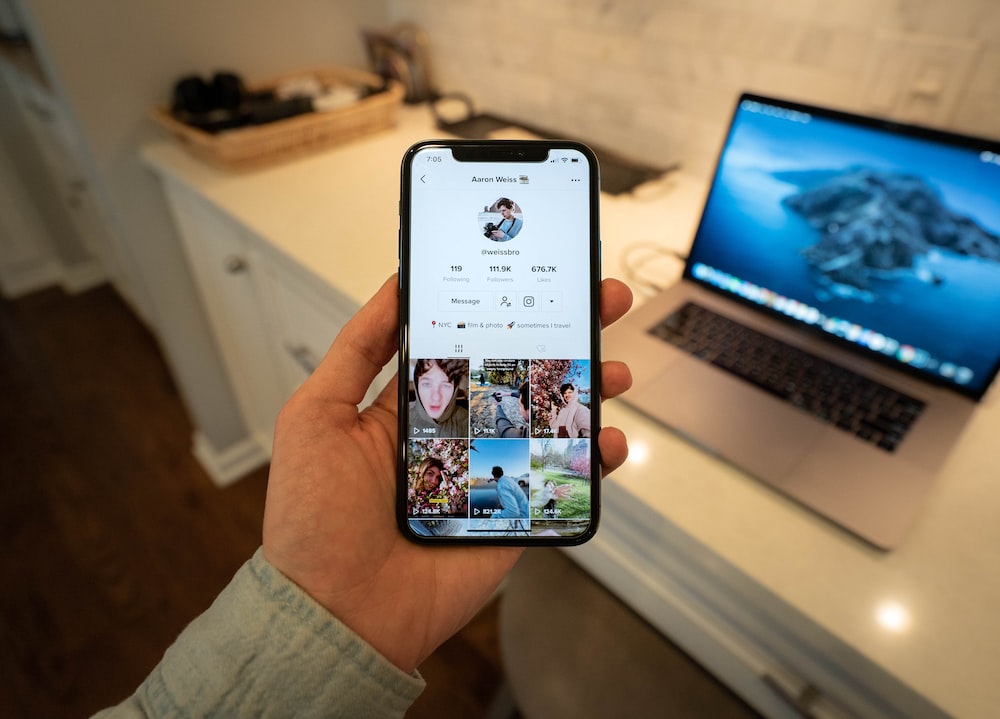 Tiktok is a world famous App that allows users to make short videos of dance, lip-sync, comedy etc. After merging with Musical.ly on August 2, 2018 it gained more world wide users. This App made many common people a celeb.Likewise many celebrities also have TikTok accounts having huge fan followings.

Now people’s eyes are on negotiation and agreement between  ByteDance and Microsoft.