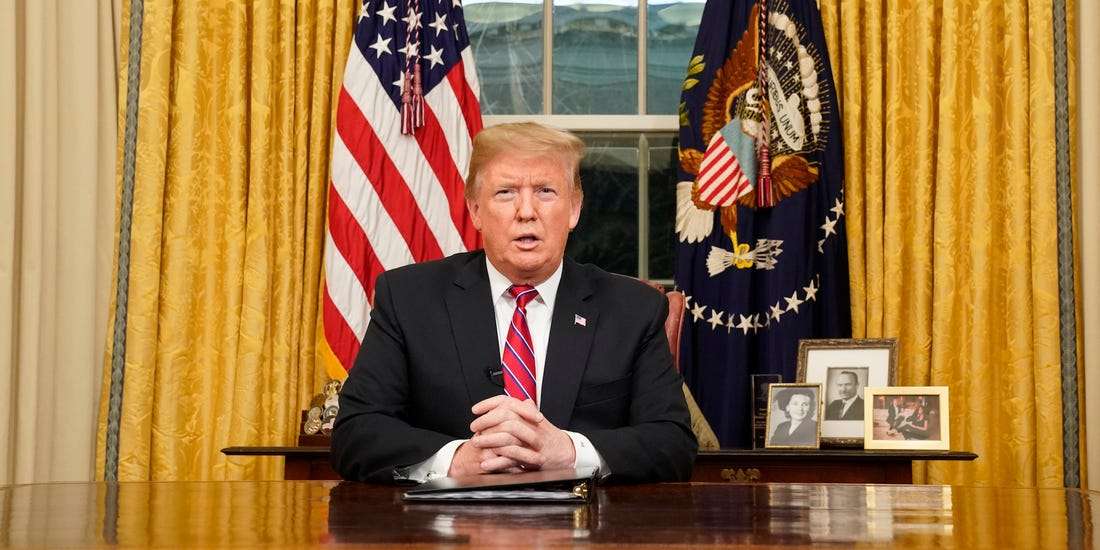 Donald Trump, the US President said that America is leading the world in Covid-19 testing. He was giving an update on his administration’s response to coronavirus pandemic at a news conference, at the White House, on Tuesday. Trump said,“ As one family, we mourn every precious life that’s been lost. I pledge in their honor that we will develop a vaccine and we will defeat the virus. We’re doing very well with vaccine development and therapeutic development. We’re going to be over 50 million tests and the second country is India with 12 million (tests).”

Updates by the President

Mr. Trump repeatedly addressed corona virus as the”China virus“.He was heard saying that the ‘nasty, horrible disease’ should have never been allowed to escape China but it did infecting the world. He assured that it will be taken care of and that America is helping other countries too.

Donald Trump continued to say that by now so much has been learned about the disease. And, as we know the vulnerable they are definitely going to be shielded. He also added that his administration is developing a powerful strategy to tackle the virus. The President voiced his concern that the disease will, unfortunately, get worse before getting better.

He also said that the data showed children at the lowest fatality risk. Trump added that understanding the risk profiles and learning how to treat the disease helped a lot in reducing the mortality in the United States.

The US President continued, “We’ve learned best practices for treatment of the virus at every stage and have shared these findings with medical providers, and we’ve shared them all over the world. The relationship with other countries has been very strong. We’re all working together.”

Trump further assured that the vaccines against the virus will be coming out a lot sooner than expected.

For the latest news, visit awareearth.