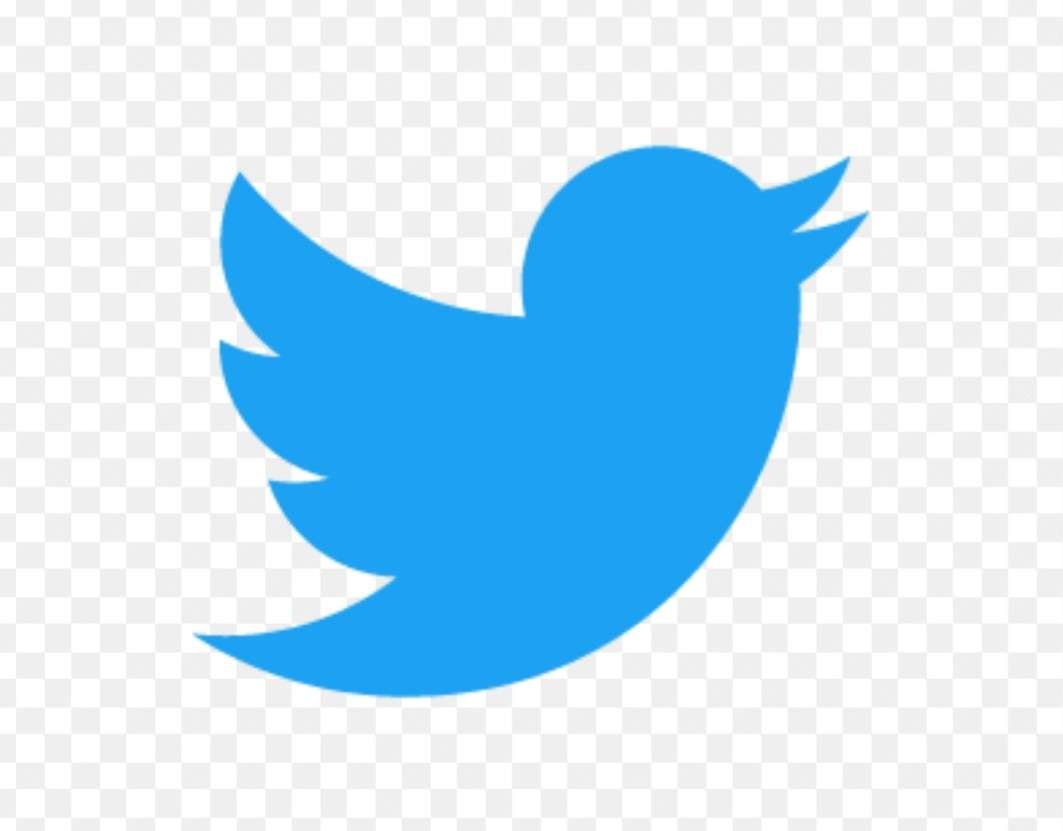 Most of the applications today have Subscription models. Or some of them have some in-application purchases.

The subscription models are introduced by the applications to expand their business. Also, they are an extra source of revenue to the company.

Twitter is a social media platform. You can get all the latest news on Twitter. About and company or product or any statement by any CEO or even basic news.

On 23rd July 2020, twitter confirmed it’s a plan that they are going to launch a subscription model of the application. 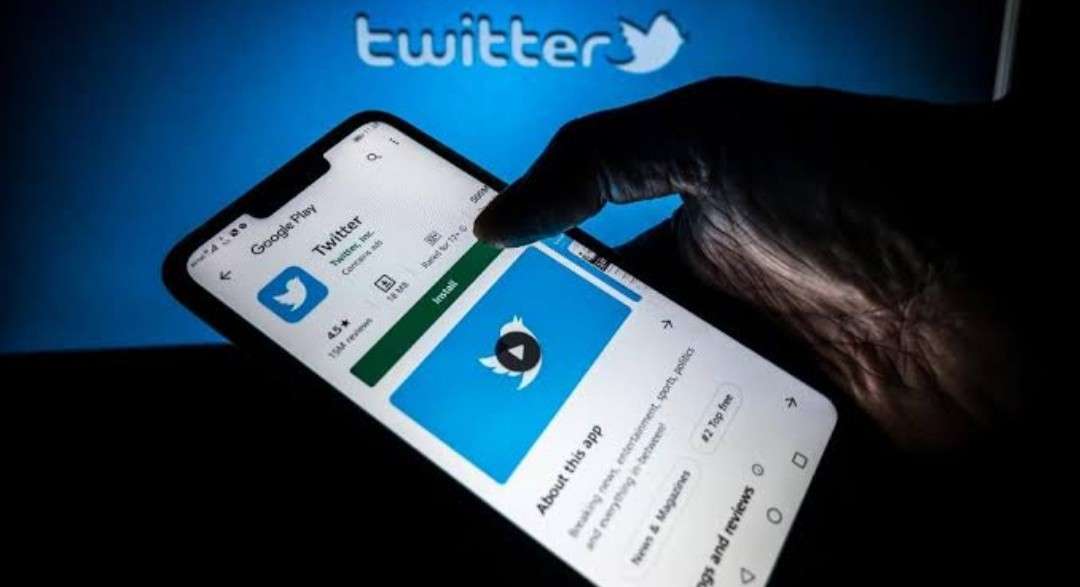 Since the outbreak of COVID-19, twitter has witnessed a decrease in the revenue of 23 per cent from the advertisements.

So, the CEO of the company told the analysts that, the company is trying to explore some additional ways to make money. And, a paid subscription is one of the ways they will use.

Though, it is very early for twitter to launch such paid services for the users. Because, after the twitter hack last week. People are still afraid of their accounts.

Twitter is still working on it. So, it should first restore the faith of its users before bringing such paid subscription.

The scammers were even manipulating twitter that they have access to their internal system. It was a really big bitcoin scam.

The scammers were able to access the accounts of high profile individuals like Bill Gates and Barack Obama and even company accounts including Apple.

CEO Jack Dorsey stated that he has a “really high bar for when we would ask consumers to pay for aspects of Twitter.