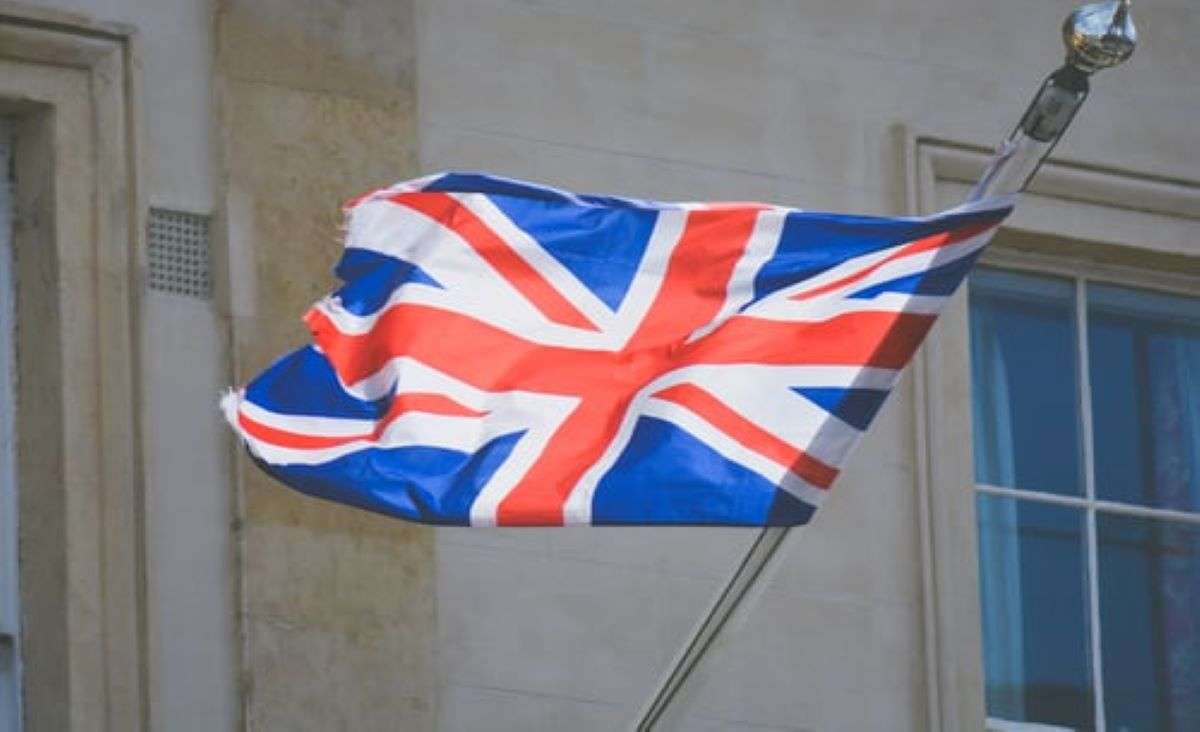 U.K. bars Huawei as tech battle between China and the West escalates. The United Kingdom’s Parliament order the immediate termination of all new Huawei equipment installation into the 5G network. In other words, the UK’s telecom providers have to stop buying and installing Huawei technology. Additionally, the telecom companies have to remove all install Huawei technology in the existing 5G network. That being said, the removal of existing technology must be completed by 2027. Members of the British government stated that the decision was not easy but the right one.

As the U.K. bars Huawei questions arise as to reason behind this decision. There are several reasons why the United Kingdom made this decision. One of which are the valid security concerns raised by the United States. This points out that under Chinese law Huawei could be forced to provide access. What this means is that the Chinese government could have a backdoor into any 5G network Huawei helped create. Even though the United Kingdom is only allowing Huawei to work on about 30% of their 5G that would enough.

Especially given the fact that the part of the network working on with the devices that transferred data. As a result, they need access to core systems to breach security on transfer messages. Another reason for U.K. bars Huawei was the US threatening to break off all intelligence sharing with the United Kingdom. Furthermore, the United States has a standing sanction prohibits any country using US machinery or software or Chinese company. This means that possible to secure any Huawei technology American-based security systems.

The primary fallout of this decision is the fact that it will cost 2 billion pounds and delay 5G network. However, U.K. bars Huawei could’ve been worse as the country didn’t order the removal of all Huawei from network. That could have been disastrous as it would’ve thrown the telecom system of the United Kingdom chaos. The long-term consequence of the U.K. bars Huawei is that China now use the UK another adversary in their trade.