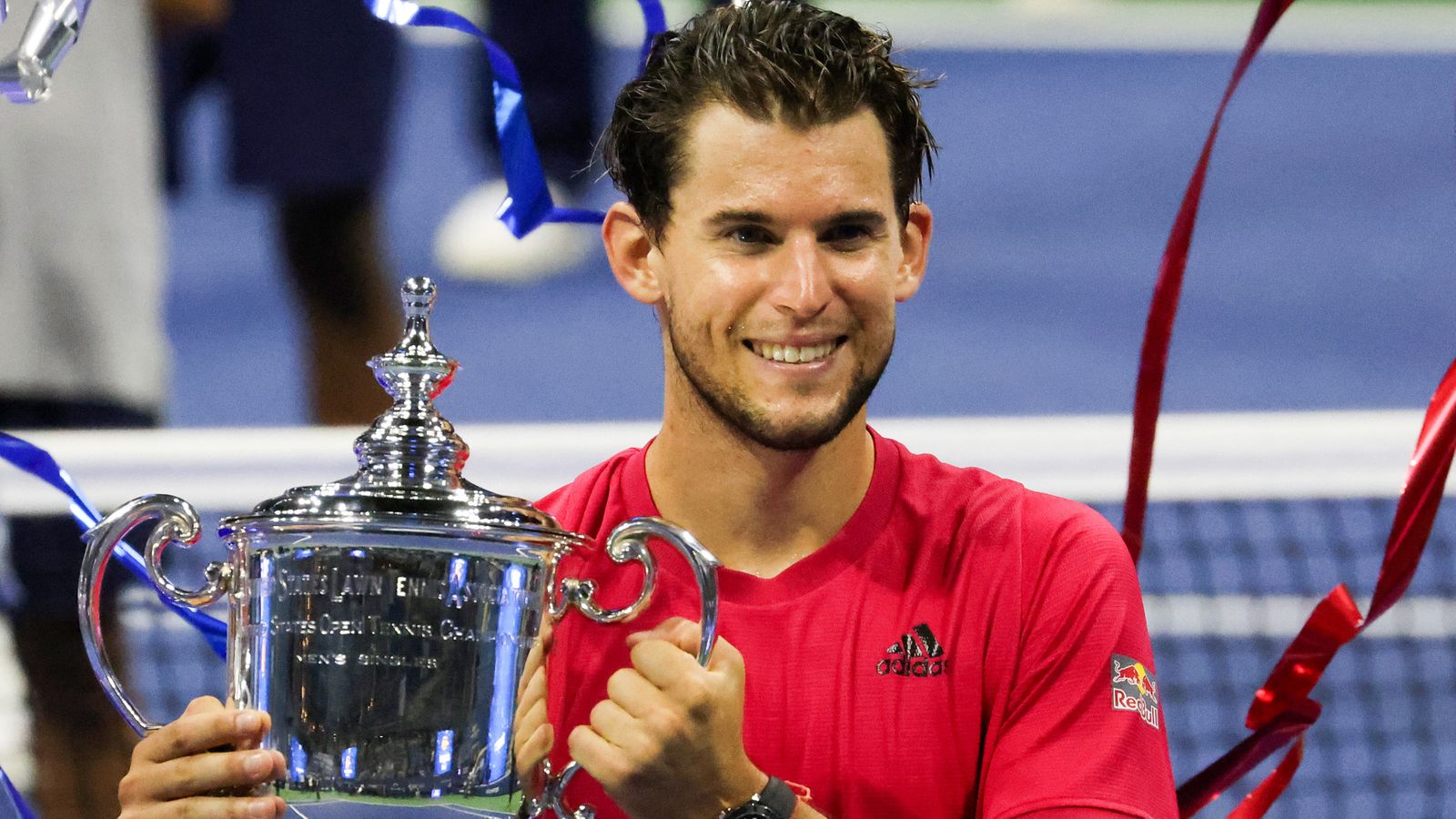 Dominic Theme Own US Grand Slam

US Open Grand Slam just happened on Sunday. It was for the first time players played tennis in an empty stadium. Hardly anyone was there to cheer the players. COVID changed the usual scenario of US Open Grand Slam. But the match was hit up with two of the best recently Dominic Thiem and Alexander Zverev.

Dominic Thiem creates history for the first time defeating Alexander Zverev in the US Open Grand slam. The match was a tiring one and both the player fights hard and gave their best to own the title. But finally, Dominic theme made it to the history of Grand Slam.

It was a 4 hour and 2 minutes hectic match between both the player in Ashe Stadium. Dominic beats Alexander by2-6, 4-6, 6-4, 6-3, 7-6 (8/6) points. It was a neck to neck competition and the last match for the first time in Grand Slam history ends with a tie. With that Dominic won the match and listed his name as US Grand Slam winner. 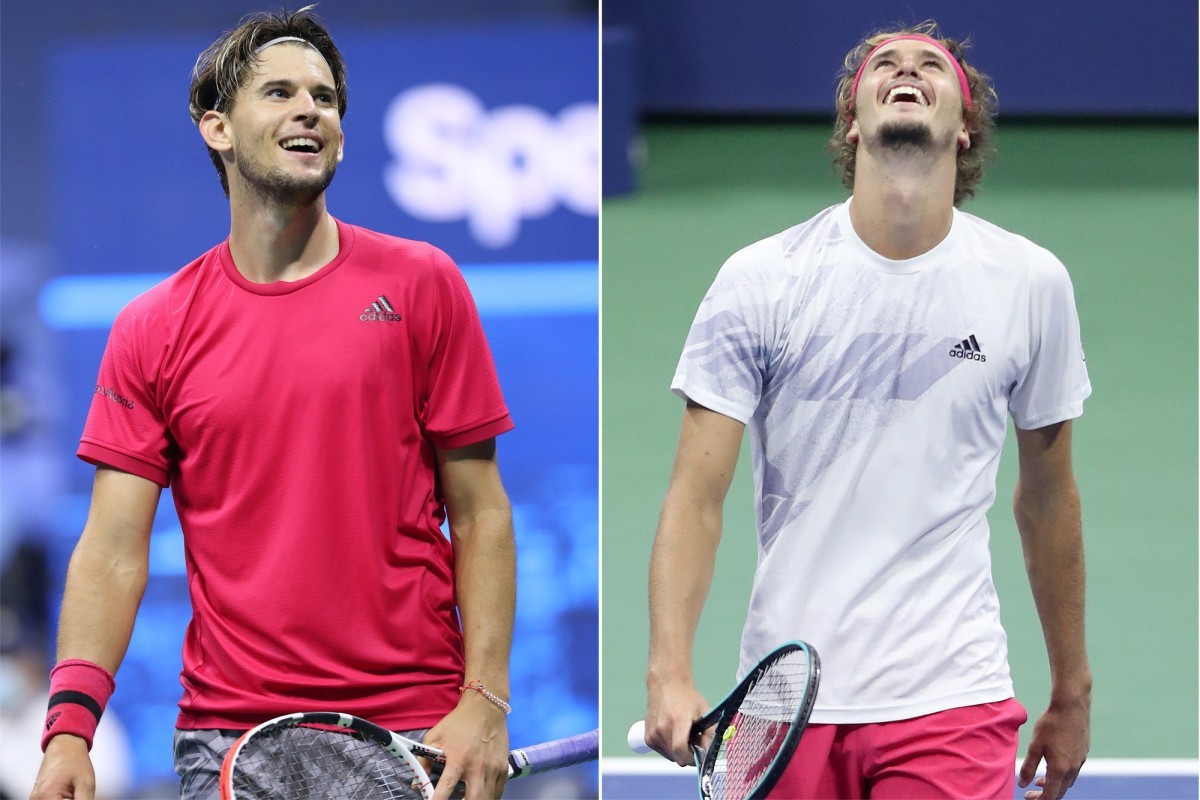 Indeed a tough competition between the players and it was hard to win the title. US Open Grand Slam is one of the most prestigious titles in the field of Tennis and Thiem creates history long after 2014 when Croatian Marin Cilic won the title.

The game could take a completely different turn if, In set two, Zverev would not waste three set points while 5-1 up but held on to take a 2-0 lead on his fifth set point. That gave Dominic a sie of relief and helps him to win the prestigious title. Both Zverev and Dominic played hard throughout the match. While Zverev returns with a 5-3 in the fifth set Dominic could not hold upon and the match competition went for a tie.

Dominic Thiem made it to one of the top Tennis championships. And get a place along with some of the finest Tennis player Novak Djokovic, Rafael Nadal or Roger Federer since Switzerland’s Stan Wawrinka.