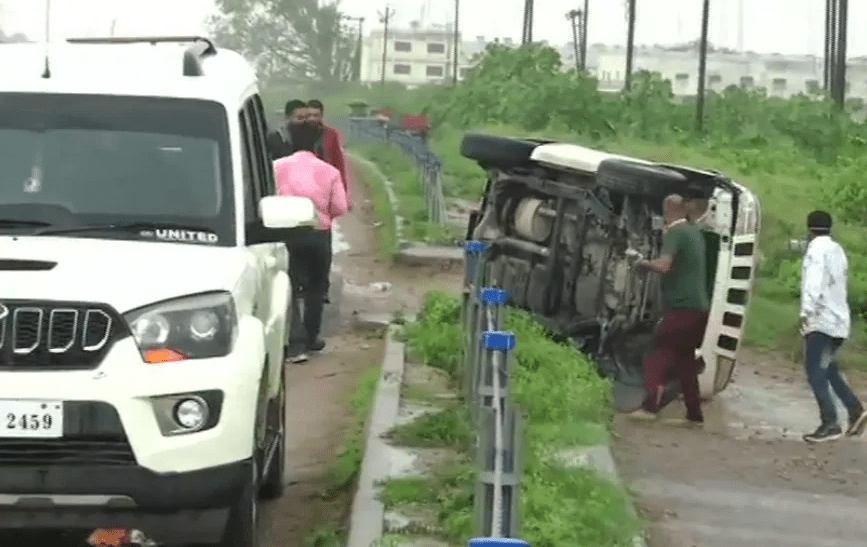 Vikas Dubey, a UP based gangster, was encountered today by Uttar Pradesh Special Task Force. The encounter took place in Kanpur.

Vikas Dubey was accused of ambush and killing of 8 police personnel in Kanpur encounter case, which took place a week ago.

The vehicle in which Vikas was brought to Kanpur, met with an accident near Barra, Kanpur. The accused tried to escape during this time. And hence, Vikas Dubey was encountered during this incident.

Vikas Dubey was among the 15 persons who attacked the police team, when the later came to arrest him with a warrant. 8 police personnel were killed in the attack. Dubey had a reward of ₹ 50,000. 5 out of those 15 men are now killed, almost in similar situations (encounters or during arrests). Two of his accomplices were killed on Thursday in encounters. And Vikas Dubey was killed on Friday morning. 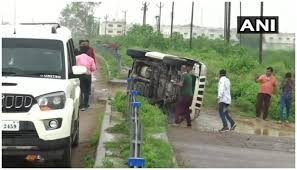 He was arrested in Ujjain, Madhya Pradesh on 9th July, Thursday. He was brought to Kanpur from Ujjain on Friday morning. When near Barra district, the convoy in which Vikas was brought overturned. Vikas, along with 2 constables and a sub inspector were injured. It was when he tried to escape. The inspector said he tried to snatch police weapons and  escape. As a result, he was shot by the police. The local people witnessed to hear gunshots. He was rushed to the nearest hospital then. But later reported to be dead by the doctors. However, an official confirmation from the police is still awaited.