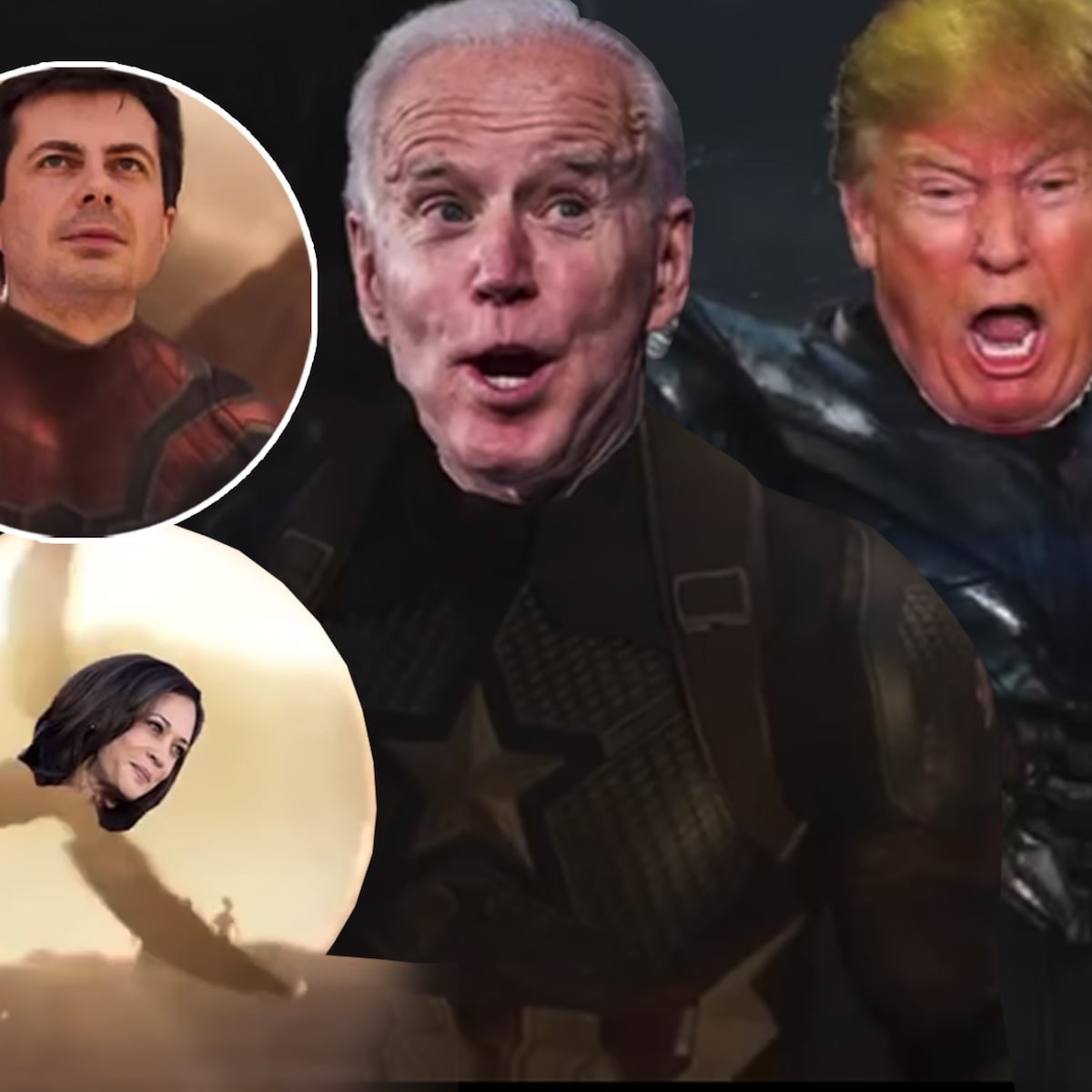 Election Themed Avengers Endgame video is surfing on the internet and we can’t get enough of it. Recently, these edited videos have caught many Twitter user’s attention. And they just can’t believe how smart and creative is the person whoever has made this video.

Featuring Donald Trump as Thanos and Joe Biden as captain America this video is becoming an internet sensation. Chanting All votes matters they are moving forward together towards their goal. Which is to destroy Thanos and make this planet a better place to dwell.

In this election season, all candidates have done their very best to garner support and attention from the public. Lengthy speeches to long-lasting campaigns. We have seen it all. Therefore videos like this are like something new and we can’t stop talking about it.

What is there in the video:

When something gets viral on social media we can definitely get curious as a cat. So let’s decode what is really there in the video.
Have you watched  Avengers: Endgames? Remember the movie’s ending that is what definitely is depicted in the Election-themed Avengers Endgame video. In this video Captain America is Joe Biden and Thanos is Donald trump.

Watching the original movie’s ending was nerve-racking this case is no different. Can you recall the phrase: Mr. Vice President I’m speaking, I’m speaking yes you get it right this famous and viral phrase by Kamala Harris as Falcon can also be heard in this recent internet’s viral masterpiece.

In this video, we also have our favorite former president, Mr. Barack Obama, as black panther and we just can’t overlook Greta Thunberg as pepper Potts.
However, Greta Thunberg can be confusing to some as she is no politician and too young. Why??

Greta thunderberg is in this video?

But to remind you recently Greta has taken a troll on Donald trump quoting chill, Donald chill. When Trump asked for reevaluation for votes as clearly he is not doing well in this elections.

However, being Thanos is nothing new for trump he used this character for his election campaigns in 2019 and got criticized. This is a light-hearted video lots of thinking and effort has made while editing this election-themed Avengers Endgame video.