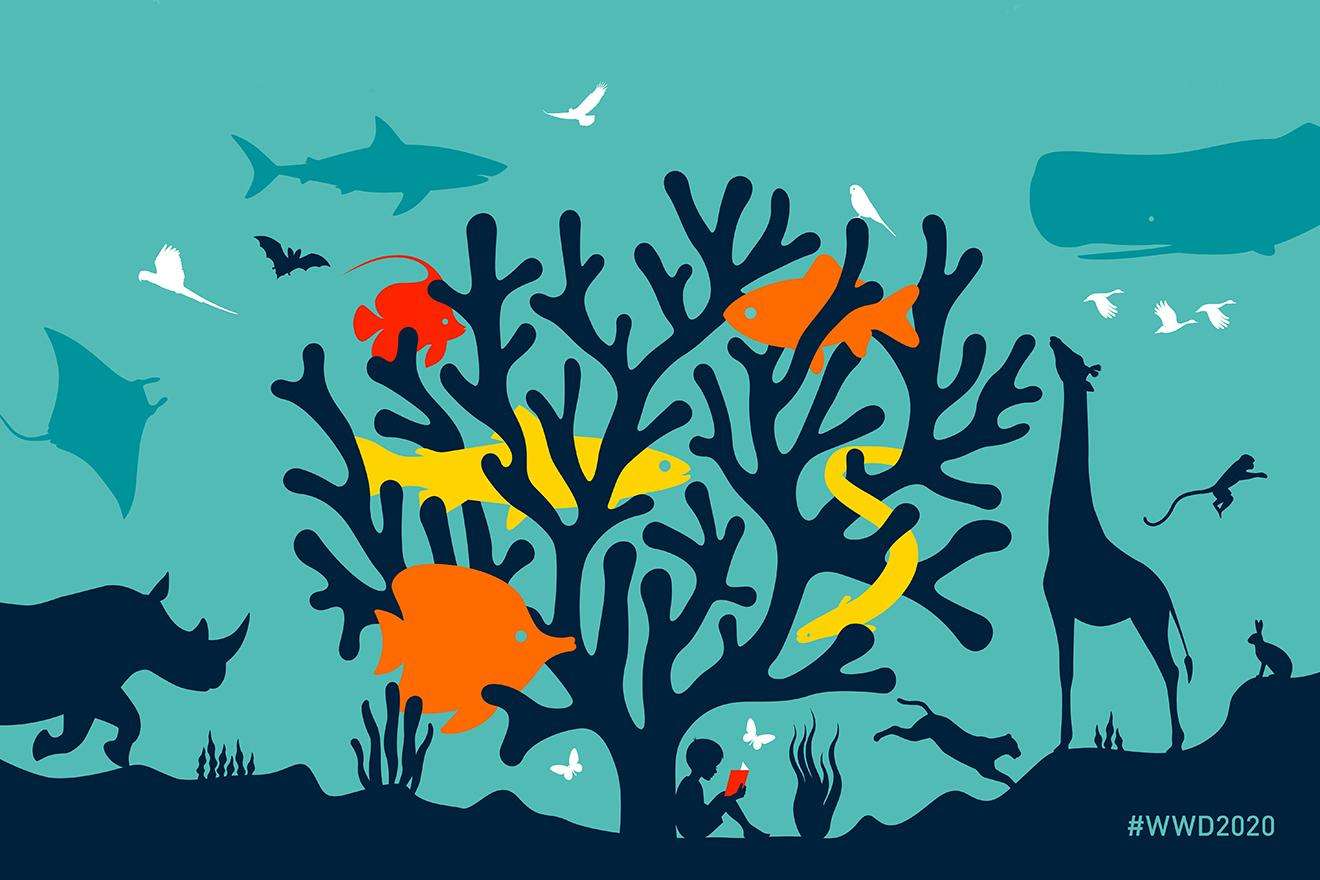 World Wildlife Day, is observed internationally every year on March 3. It is observed to celebrate the many beautiful and varied forms of wild fauna and flora. Wildlife day celebration is an opportunity to raise awareness of the many benefits that they provide people. The  ‘biodiversity super year’ 2020 celebrated World Wildlife Day with the theme ‘Sustaining all life on earth’. Furthermore, wildlife day aim at protecting millions of endangered species present on land and ocean.

Thailand first proposed ‘World Wildlife Day’ during the 16th Session of CITES in 2013, Bangkok.  It uniquely aims to protect threatened organisms and flora as a matter of fact. 183 countries jointly signed the ‘Convention on International Trade in Endangered Species’ on this day. The United Nations General Assembly appointed CITES Secretariat as an instructor for ‘World Wildlife Day’.

Wildlife conservation is essential for co-existence of all life.

We recognize environmental benefits including food, and medicine provided by wildlife during the wildlife day celebrations. You may refer to the following article : World Environment Day | Let’s nurture Mother Nature. Habitat degradation and ever-changing climatic conditions result in the annual extinction of many species of plants and animals.

1.3.Creating awareness of the environment

United Nations organize workshops to deal with threats like poaching, smuggling, and habitat loss. However, people are unaware of wildlife crimes that conflict with the rules governing the protection of wild animals. It includes illegal wildlife trade, bird persecution, egg theft, poaching, hunting, and poisoning.

Above all, there is an alarming decrease in many species across the world. This in turn leads to a wide range of environmental and social impacts. Some endangered species around the world are Amur Leopard, Black Rhino, Bornean Orang-utan, Sumatran Tiger, Sumatran Elephant, Vaquita(marine mammal), and Mountain Gorilla.

2. Steps for Protection of Wildlife

1.3.1. Important projects of the Indian Government under Wildlife Protection Act

Project Tiger initiated in 1972, to protect Royal Bengal Tigers. Zoological Survey of India conducted a study some years back on tiger reserves of India. It revealed how they have contributed towards conservation of biological diversity by protecting keystone species and forests. 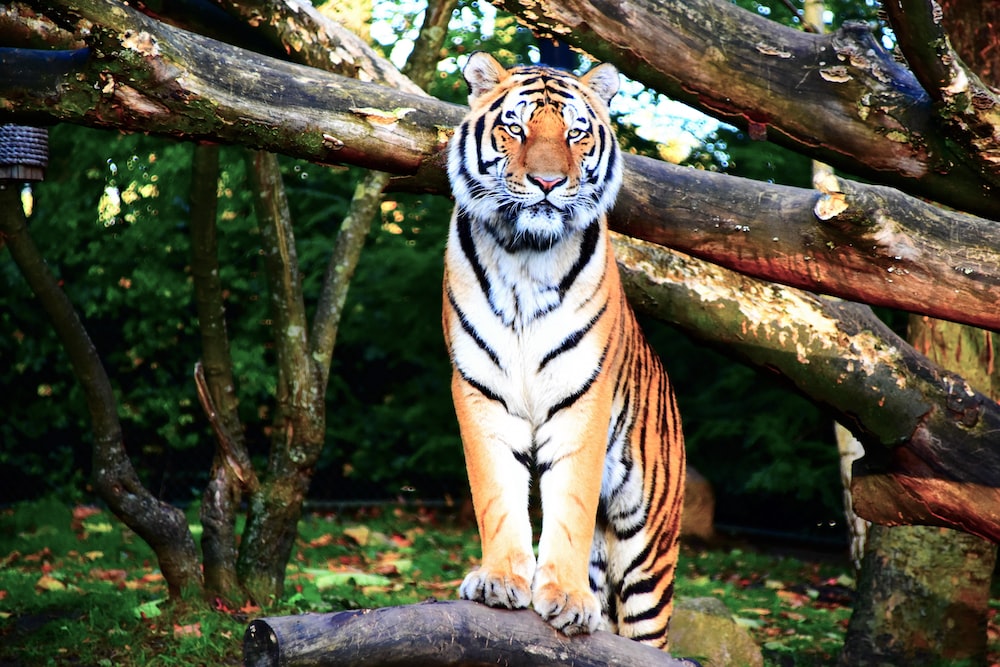 Subsequently, Project Elephant came into being in 1992. The project  was implemented in sixteen Indian states to take action against the disturbing decrease of Asiatic elephants. It also oversees the welfare of domesticated and captivated elephants across Indian states. As a matter of fact, over the past few years, the decline in their number has reduced. 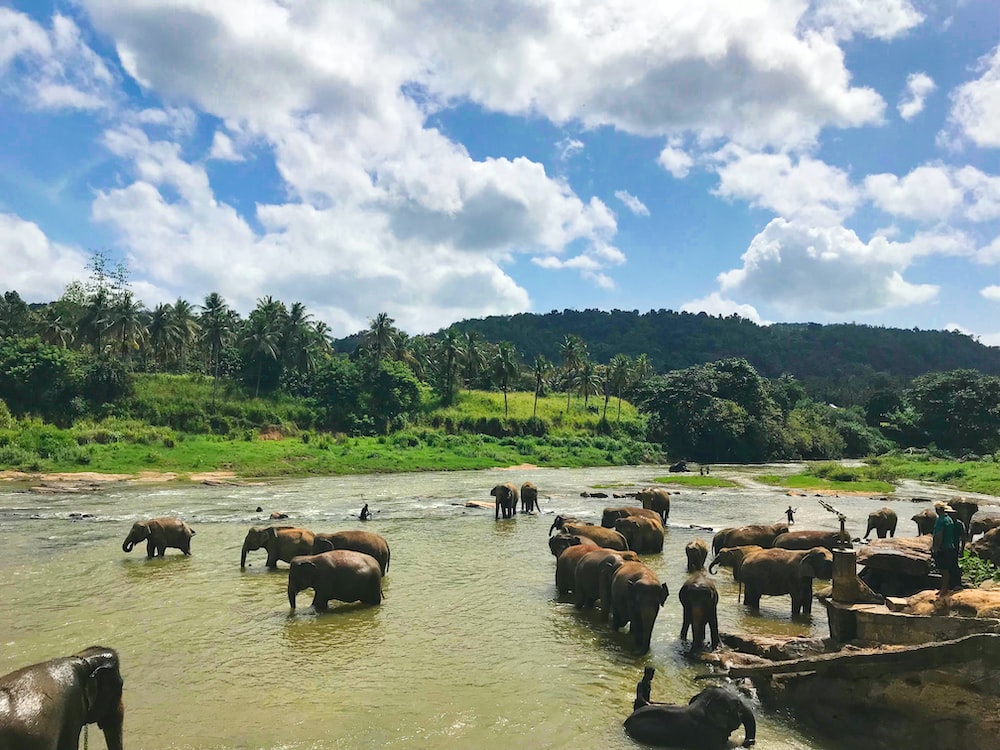 The forests within the Protected Areas have special significance in terms of biodiversity and wildlife conservation. Until now, 70 percent of biodiversity has been recorded from the forested area in the world. Not to mention, all these are implemented to uniquely fight against human interference.

Rhino Foundation for Nature in Assam, Nature’s Beckon in Assam, Wildlife Society of Orissa, Friends of Forests in Maharashtra are a few renowned NGOs in India that take steps to conserve wildlife. The Friends of Doon in Uttaranchal,  North Eastern Society for Preservation of Nature and wildlife in West Bengal, Nature Conservation Society of Amravati in Maharashtra, etc. are some other mentionable names. They take initiative toward maintaining undisturbed environments for flora and fauna to flourish.

Every year, the day is celebrated around the globe with a theme. This is to focus the attention of the public about the value of wildlife. In other words, for a successful co-existence their conservation is important.

Wildlife as a component of biodiversity in its many beautiful and varied forms was the main focus of celebrations this year. Additional focus,as a matter of fact, was to raise awareness of the multitude of benefits of wildlife to people. Furthermore, the main goals focused were threats being faced and actions to be taken. There is an urgent need to find solutions through conservation coupled with sustainable use before it is too late.

Firstly, World Wildlife Day activities featured a film showcase based on the year’s theme. Not to mention this was for the fifth consecutive year. Therefore, it attracted nearly 350 entries from filmmakers, with a passion for wildlife. Some gripping stories centered on biodiversity and the interaction between people and wildlife.

Secondly, the International World wildlife Day youth art contest was arranged and organized for young artists.  This was done with the support of the International Fund for Animal Welfare. Artists illustrated the day’s theme through their art. In other words, these were mainly the artistic highlights of this year.

Photographic competitions in Ghana and a forum on crocodile conservation in the Philippines are a few events that need mention.  In a like manner, Bhopal conducted a symposium. Correspondingly, Nicaragua celebrated it as a reforestation day. In addition, the United States exhibited giant billboards promoting World Wildlife Day across the country. Moreover, special lighting of the Empire State Building in New York, together with all these, honored the day.

In short, people around the world passionate about wildlife and biodiversity joined the celebrations. Above all, they took time to show appreciation for the value of wild fauna and flora for people, planet, and prosperity. In conclusion, the earth is not only for humans; but also for all the countless species to co-exist.