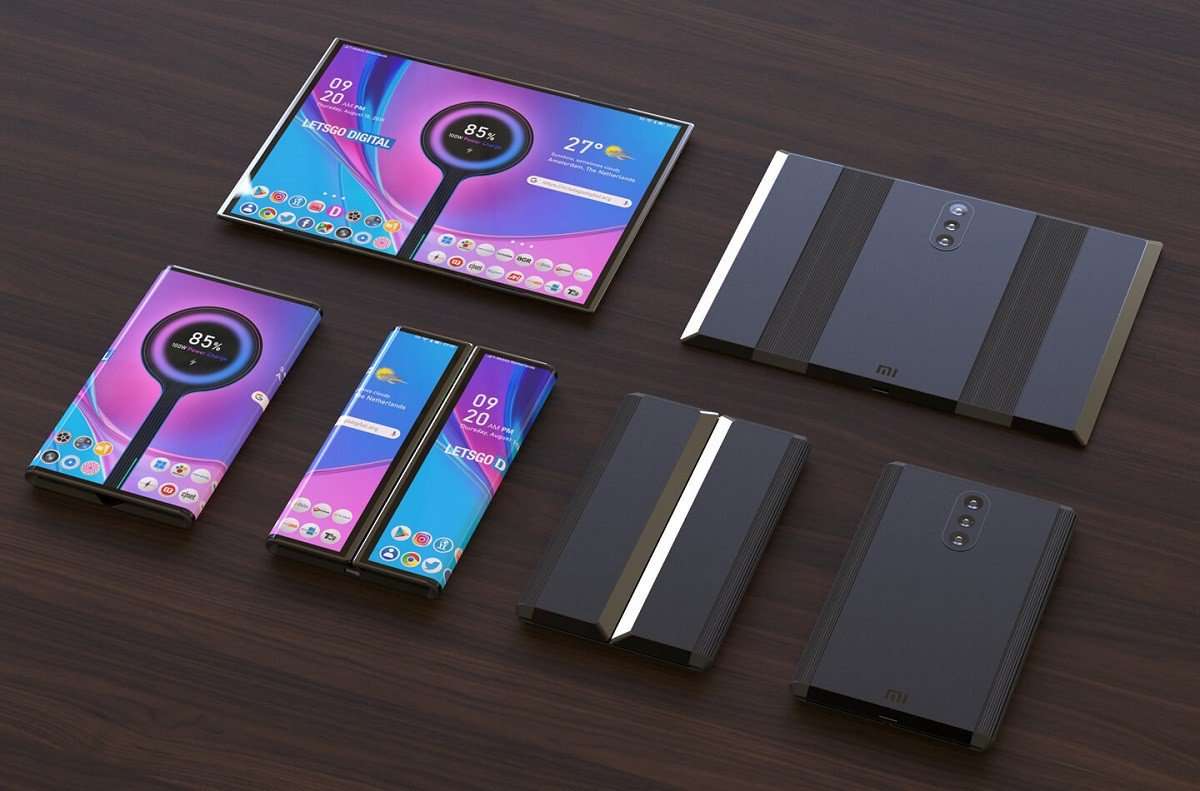 Do you remember the last time you owned a flip phone? Yeah, me neither.

Well, they’re coming back, and we can blame Motorola for that one. In February of 2020, Motorola launched the Motorola Razr 2019, a crowd favorite revamped into a smartphone. Now, Chinese maker Xiaomi is feeling the power of the flip with their upcoming folding smartphone.

Xiaomi recently filed a patent for a folding smartphone with a rotating camera. Physically, it would’ve been impossible to imagine. If the company hadn’t included 48 design images of the device itself. But let’s break that down, shall we?

The first thing to know about folding smartphones is the way they fold. In Xiaomi’s case, the phone would fold inwards like a clamshell. Transforming from a standard interface into a somewhat square shape when folded. There’s no talk of a dual-display screen, so it’s not quite the Samsung Galaxy Fold.

With all the buzz it’s getting, you’d think this was Xiaomi’s first attempt at a folding smartphone. But back in 2019, the company teased the release of a double-folding smartphone that would fold outward, and split the screen into three sections instead of two. However, the anticipated Mi Mix Flex going for a price of Rs. 74,999, was never released.

That’s another thing. As much as we would love Xiaomi to build this product and send it our way, there’s no guarantee it will ever become anything more than 48 drawings. Manufacturers file patents often, but not all of them are seen through to production. Moving on.

Like most Android models on the market, a Quad Camera is a part of Xiaomi’s fabled folding smartphone. These patent designers have gone one step ahead, and to save on their part and ours, we notice a swiveling quad-camera panel design. Instead of cameras we’re used to seeing built into our phones, one main camera will function for both front and rear photos, eliminating the need for a front camera.

However, we see from the patent design that a single front camera is located on the outside of the device, likely for use when the device is folded. Reviewers claim the design makes the handset look like an upside-down Motorola Razr. We’ll see if that’s enough to keep up with the competition.

A World of Options

Before Motorola made its glorious comeback, Samsung launched its own version of the smart flip phone in 2019. The Galaxy Fold hit the scene, a model with two screens: a screen running lengthwise, where the inside of the phone would be, and traditionally, on the front. With 512GB of storage and 12GB RAM, the Galaxy Fold offered high performance in the form of a phone-tablet-hybrid.

As the Motorola Razr 2019 flew onto the scene, some of us may have felt the bittersweet sting of adolescence. But at a price of Rs. 124,999, no average preteen could afford this flip phone. On top of that, the Razr 2019 houses a 2,510 mAh battery, not quite fitting for such a high price point.

In the luxury line, the Razr 2019 is not alone. We see the Samsung Galaxy Z Flip released at the same time, definitely in a similar vein. Both phones open in a clamshell design, much like Xiaomi’s patent, minus the rotating camera panel. Features expected in the Xiaomi design appear in the Z Flip, like a side-mounted fingerprint sensor, with no talk of dual screens.

While it is much larger, the Mate X folds outward on a vertical line, instead of inward on a horizontal. Like the Xiaomi design, the Mate X only relies on one main tri-camera. Pretty bold to eliminate the selfie camera on a device that folds outwards, but maybe this is the way of the future.

Unfortunately, the Z Flip and other folding smartphones do not have a built-in SD card slot, so storage is limited to the device itself. We expect the Xiaomi design, should it come to life, will follow suit.

Xiaomi has already made a name for itself in the smartphone world. As lifelong brands like Samsung and Motorola recycle the fun, interactive technology of our youth, it becomes a chance to stand out.

As we reach the turning, or shall we say flipping, point for smart phones, one can only imagine the reason behind the design. Will a phone folded into half its size become more or less clunky in our pockets? Xiaomi may save this design for a rainy day, or just toss it in the bin altogether. But as long as smartphones have been around, no one has dared to attempt the Nokia N90. 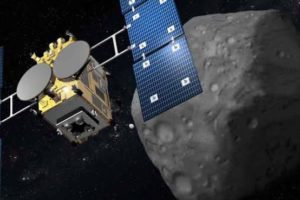 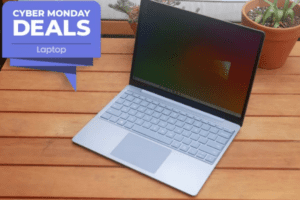