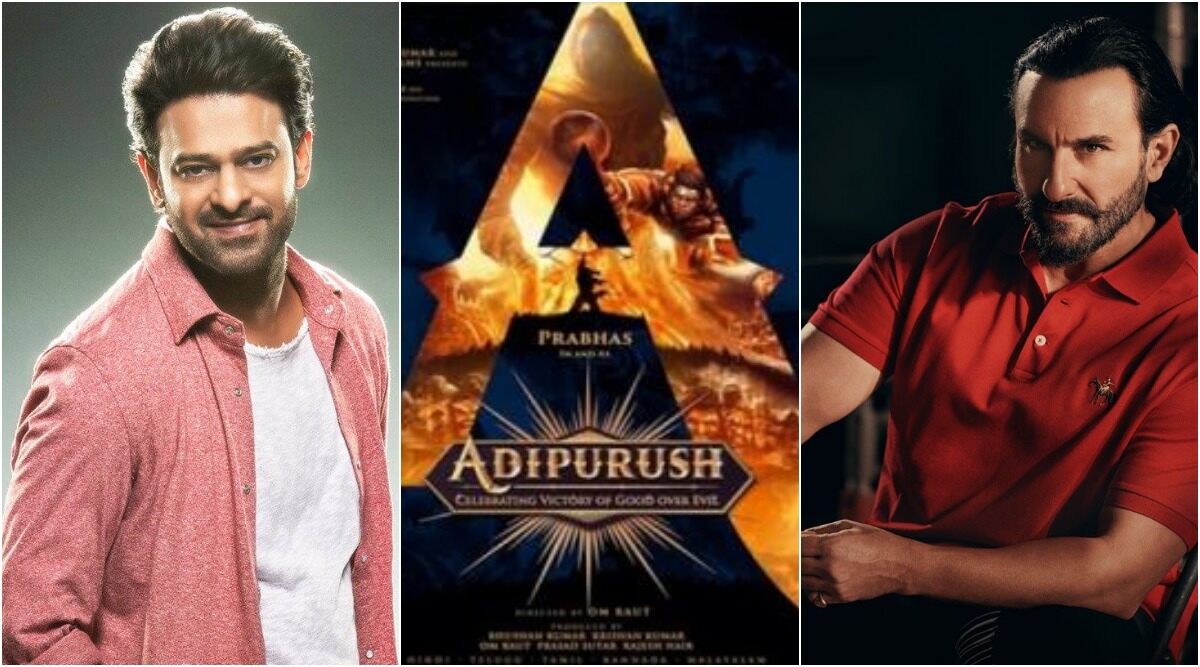 We have a big revelation! In the latest movie of OM Raut, Adipurush Saif Ali Khan will play the villain. interestingly though he had also played the villain in Om Raut’s Tanhaji. And had left his mark on us with his last movie as Udaybhan, he had impressed the audience with his outstanding performance.  Well, that was the revelation! Saif Ali has officially confirmed he will play the role of Lankesh, the most intelligent villain of all time. He had confirmed this in a conversation with TOI. We just can’t wait to watch him wreak havoc in his new form.

Adipurush is a period saga whose events took place 7000 years in the past. It is basically an adaptation of Indian Mythology “Ramayana”, So we know in Adipurush Saif Ali Khan is the antagonist but who is Ram. Well, Folks who better to represent a hero than Prabhas. So as expected he is Ram.  It was only mere weeks ago that Om Raut had teased us with his new project and we cannot wait to see it.

The reason that in Adipurush Saif Ali Khan is the Villain is that he was so brilliant in Tanhaji that Om Raut thought of him instantly. Om says “We needed a brilliant actor to play the strongest villain from our epic. And, who better than Saif to essay this powerful role.

This project will be the first collaboration between Prabhas and Saif. It will be interesting to watch how good triumphs over evil in this retelling of the epic.  The directors and producer thought Saif Ali Khan is the perfect choice to battle against Prabhas.  In Adipurush Saif Ali Khan will take his act one notch higher than Tanhaji. He is going to be brutal and demonic.

Currently, the film is in the beginning stage: the pre-production stage. We can expect the shooting to begin in 2021 and the movie to release in 2022.

Well, guys are you excited to see Saif and Prabhas together? I know I am. Comment below.