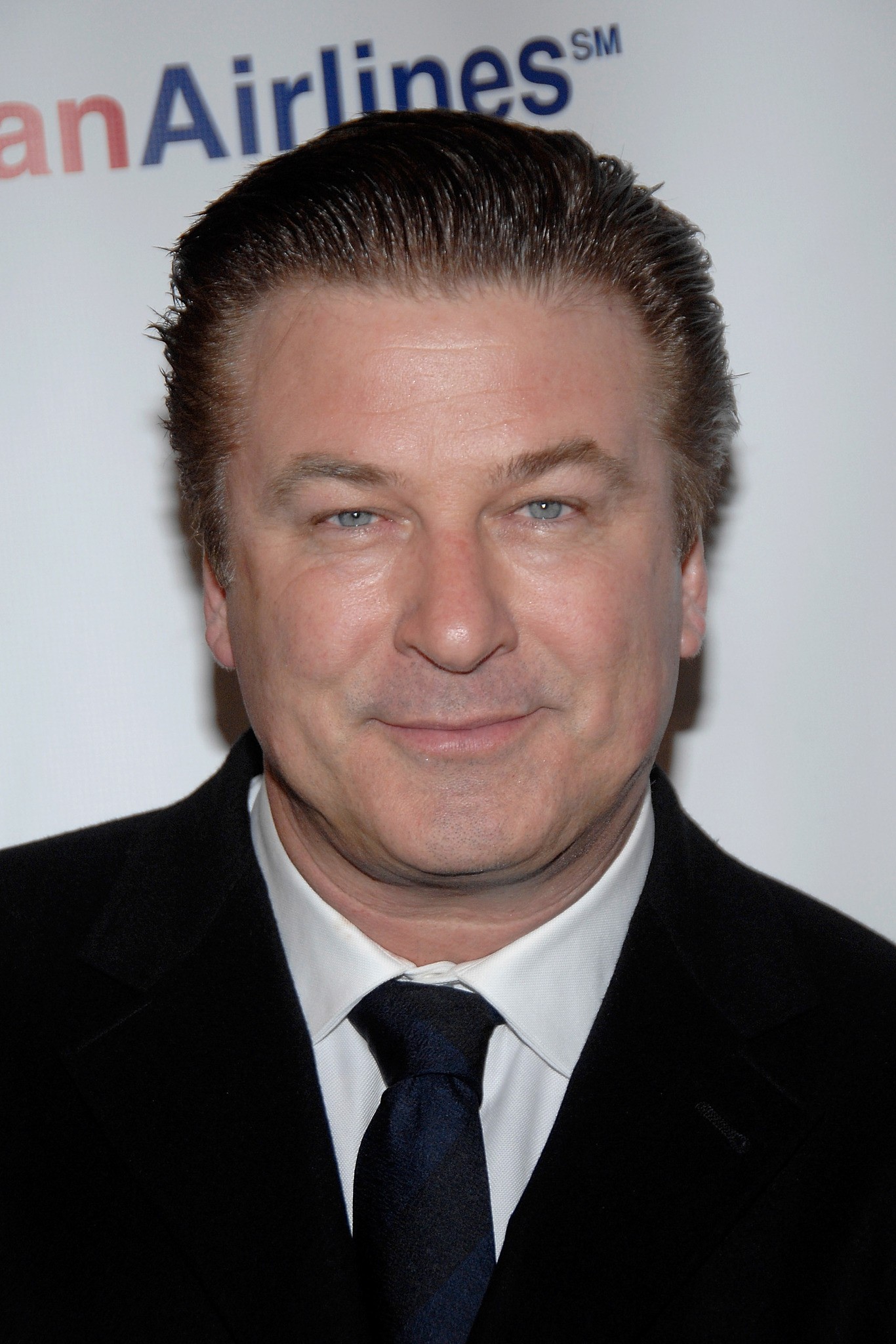 Twitterati is always full of controversies. Alec Baldwin quits Twitter after posting some thoughts by Martin Luther King Jr. He took an exit from Twitter after he said that the defeat of Jamie Raskin’s son is unspeakable. Alec then went on to share some articles.

Why Martin Luther King Jr. was jailed in Birmingham
https://t.co/z9zrQ7Zwiq

Although Alec’s wife tried to confront those who were questioning, and she gave an explanation. She said that she celebrates both the cultures at home because she was born in Boston but brought up in Spain. Alec Baldwin tried to defend Hilaria before he left Twitter. He shared a video on Instagram and explained how you defend those whom you love. In a video, he quoted a thought on how we live in the world of social media where we hide behind the anonymity.

People called out Hilaria Baldwin for her pretentious nature. They said that she pretends to be of Spanish origin. She also received backlash for her accent of Spanish. People said that her Spanish accent is never remained the same and fluctuates when she is on TV.

Alec Baldwin quit Twitter because of frustration and exhaustion. His followers got disappointed and said that they wait for his tweets every day. Alec Baldwin also played Donald Trump on SNL.